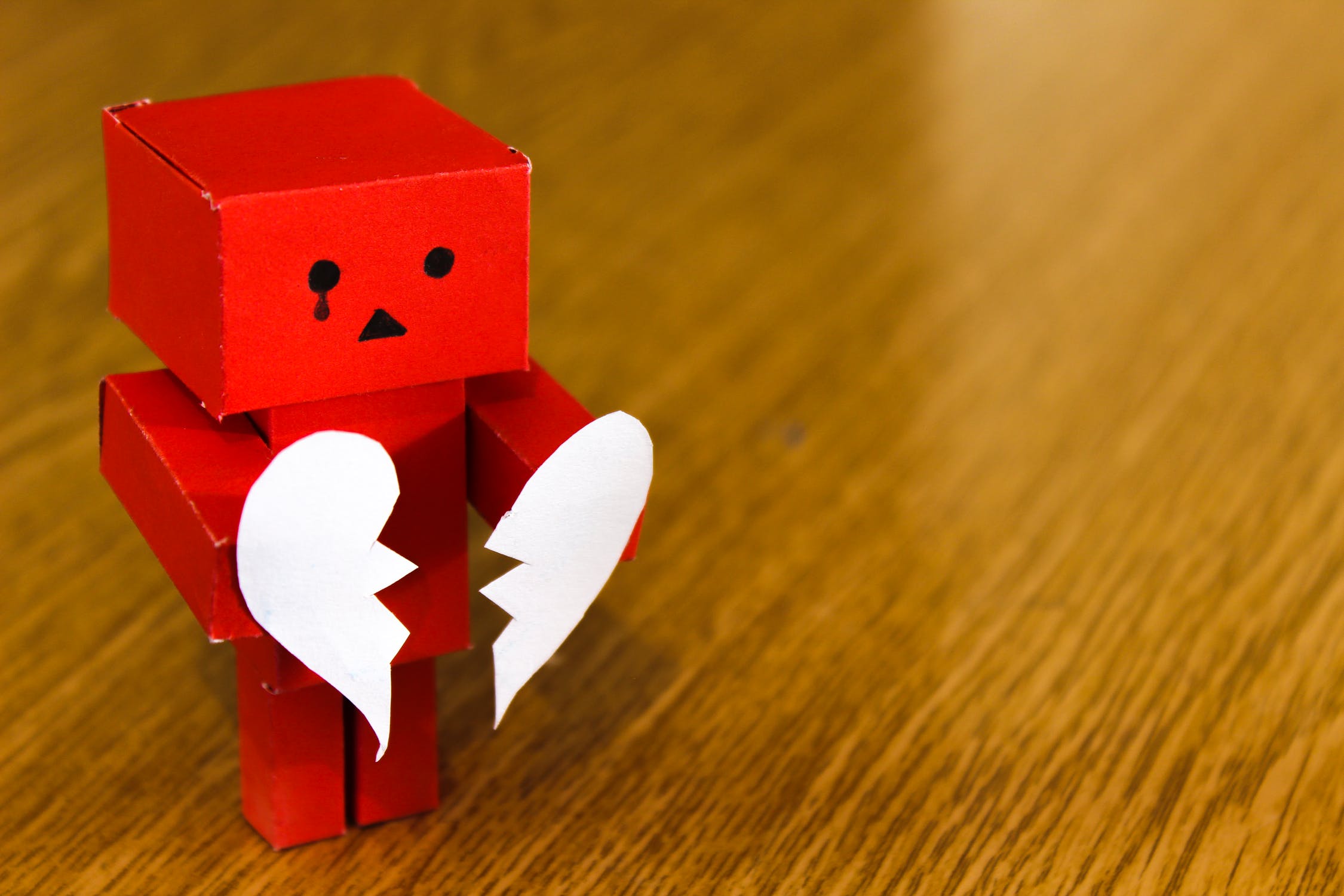 If this were to ever become commonplace, I’d say no man could ever afford to risk marriage:

In an unusual divorce case, a woman has been awarded not only half of the assets she and her husband owned, but also a large payout for potential earnings she would have earned had she never given up her career to have children.

The judgement in London could have dangerous implications for future marriages ending in years to come, thanks to a court ruling over “relationship-generated disadvantage.”

…What makes the decision especially egregious is that the divorcing woman was not only awarded £400,000 for her supposedly stymied career, but also half of the £10 million she and her husband had in assets. The husband is also a solicitor. One would assume the splitting of assets would prove suitable compensation for one person’s career ‘taking precedence’ over their partner’s in a relationship, but now that is not enough.

…Staking a claim to assets or money earned while together is one thing, but to argue a significant other needs to take responsibility for your decisions is victim culture nonsense. And if one is “putting family ahead of ambition and earning power,” but they are also legally allowed to later be compensated for making such a choice, this sounds like they didn’t put family ahead of anything.

Let me say something that many people think, but are afraid to say. Being a “stay at home mom” instead of working for a living is its own reward. Maybe that wasn’t true before the invention of the washing machine, dishwasher, microwave, push-button at-home deliveries, and easily accessible takeout food, but it sure is now. Being at home, even with a kid in tow, is orders of magnitude easier than leaving home every day to work 40-60 hours per week at a demanding job. That’s not an attack on being a stay at home mom, which I think, in MOST CASES, is more admirable for a woman than having a career, it’s just an acknowledgment of reality, especially in a case like this where they had enough money to hire a maid and eat out every night if they wanted.

We’ve already set up a system that acts as an INCENTIVE for many women to divorce their husbands. A woman who stays married for a few years before getting divorced can get the kids, child support money she can spend on herself, half the money her husband earns & maybe alimony to finance her lifestyle. Now, on top of all that, let’s give her the money she could have POTENTIALLY earned if she didn’t choose to stay at home all day.

Marriage is ultimately a contract and we’re getting very close to the point where that contract is so stacked against men that it makes no sense for a guy to get married. In fact, if you have no interest in having children, we might already be at that point now. All of that is doubly true if a man has a significantly higher earning potential than his partner (see Jeff Bezos) because let me tell you, consideration of earnings potential in divorce court is only allowed to help the woman, not the man. Marriage is already on life support and if they keep making it less appealing to men, the institution is going to die. We’ll all be worse off if that happens, but you can’t ask men to be sacrificial victims to keep a marriage going.