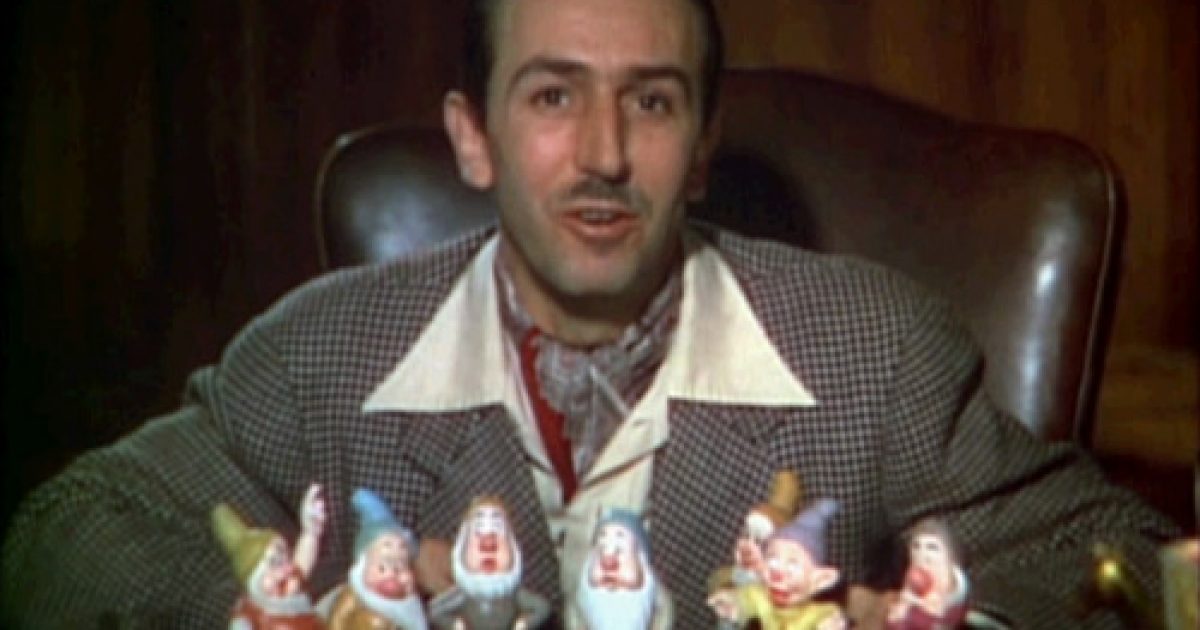 The fact that Disney is pushing this on kids is nothing less than EVIL.

The new Disney+ streaming service is spotlighting the activism of a 12-year-old transgender girl as part of the new Marvel unscripted series Hero Project, which profiles young individuals who are trying to make a difference in their communities.

Hero Project‘s episode “Mighty Rebekah” introduces Rebekah Bruesehoff, a transgender girl from New Jersey who transitioned at the age of eight. Bruesehoff was born male but now identifies as a girl with the support of her parents.

…The 12-year-old said personal inspiration came from Jazz Jennings, the transgender girl who starred in the TLC reality series I Am Jazz.

“She inspires me by being a role model for kids like me to help them come out and transition,” Bruesehoff said. “But she also inspires me because she’s just a kid — well, not a kid — but just a regular person like any other.”

Just to be clear, Rebekah Bruesehoff’s parents should lose custody of him for engaging in child abuse the same way they would have if they’d done something similarly horrible, like sexually molesting him. If you were trying to figure out which one will do more damage to him long term, it would be impossible to say.

Would Walt Disney have even pursued his dream if he knew it would turn into the public advocacy of child abuse? You have to wonder…