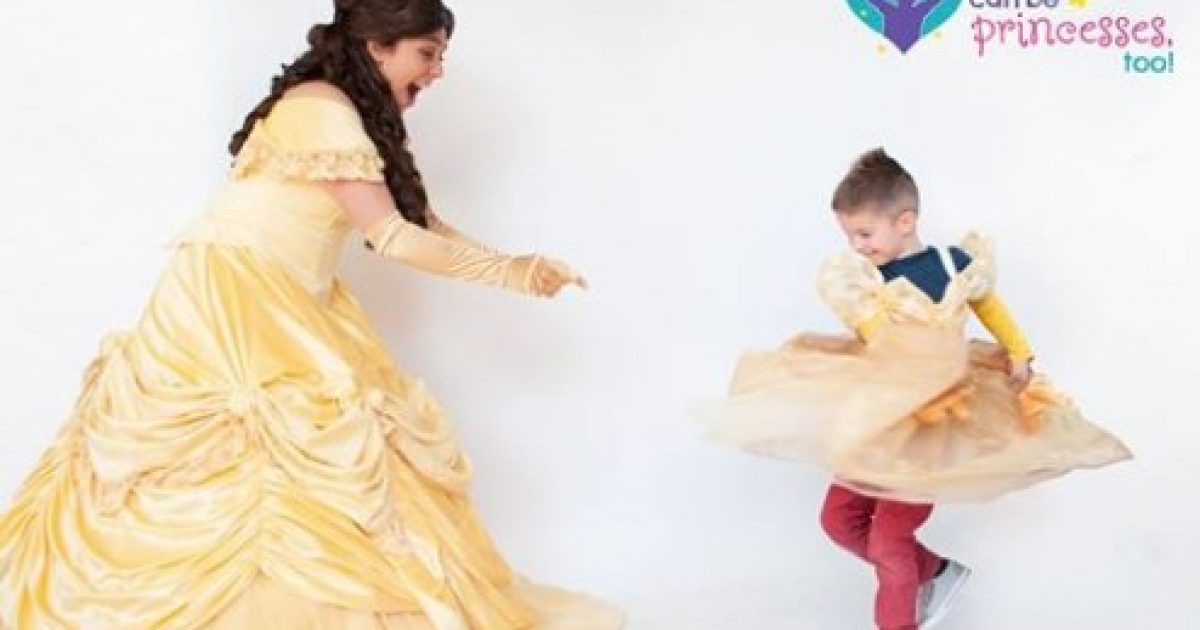 If you are in Chicago and you want to roll the dice with your male child’s mental health, you now have the option of humiliating him with the help of “The Boys Can Be Princesses, Too” project.

Basically, you take your boy child, put him in an elaborate dress, take pictures and pretend like that crazy bull sh*t is normal instead of humiliating. Then you do this to them. 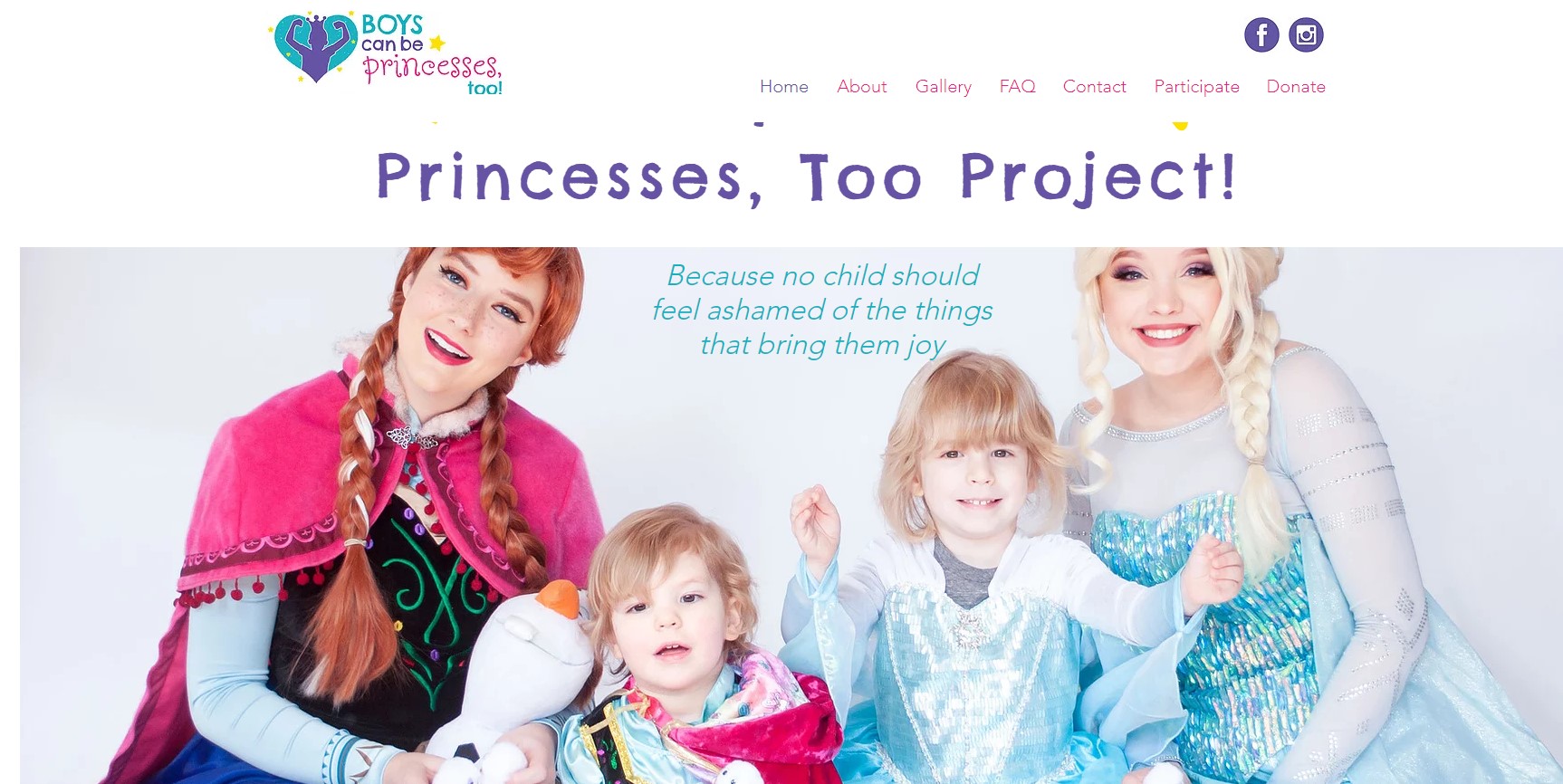 I’m not really sure what the point of this is supposed to be other than turning children into sissies while they’re too young to know what’s being done to them. After all, there are male characters in fairy tales. In fact, male characters rescuing princesses is a staple of fairy tales, but of course, that requires masculine traits:  being tough, capable and willing to defend people in danger with violence. On the other hand, a boy in a dress is just a little weirdo. In fact, despite their no child should be “ashamed” of this tagline, they note that they don’t even use the real first names of all the children involved in this weird, gender-bending exercise. Why do you think that is? Is it because when you have a boy child behave like a little freak, he gets mocked for it?

Let me also note that the comments about this on Facebook are filled with presumably single mothers talking about what a great idea this is for their child. Do they just think, “I like pretty dresses, so my son will, too?” Do they just not like men? Are they just bad parents? I don’t know, but I do know it’s unlikely there is a guy in the house because no real man, no man who deserves your respect anyway, is going to put his little son in a dress for a photoshoot.

Every person involved with this, liking this, pushing this idea, should have to write, “Your little boy is not a defective girl” 10,000 times on a chalkboard and then should have to put a few thousand dollars aside for her son’s therapy sessions later on.