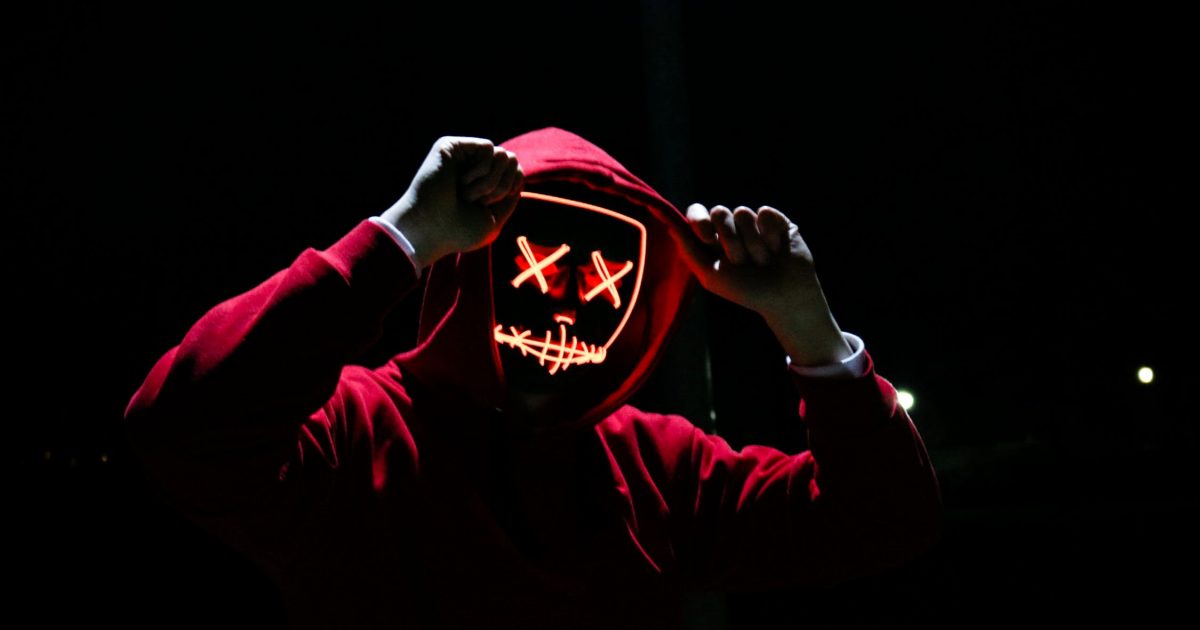 This comes from the r/MGTOW forum and it seems like a valid question,

Did I go to far red pilling my son?

I didn’t intentionally try to shatter his naive worldview or anything but I wonder if went a bit overboard. My 12 year old son was really upset because he felt his classmates didn’t appreciate him. For context, my son is very bright, got a perfect score on his state standardized tests, gets straight A’s. He’s probably the smartest kid in his grade.

But he was crying to me because he is always picked last in activities and feels his classmates don’t admire his accomplishments. He was upset that even his friends pick other people over him.

I tell him: “Son, the only thing people care about is how they can benefit from you. They didn’t pick other people over you because they like them more, they pick them because they think that person will be useful. That’s it.” I use the example that tall people will get picked for basketball first while fat/stocky kids will be picked for football etc. that it had nothing to do with any personal traits. Everyone is self serving and loyalty is a lie.

He also tells me in archery he was the only guy that got a bullseye but everyone only talks about the girl that also got one. So I tell him: “the world just puts women on pedestal over men. Us guys are expected to be competent and taken for granted while girls get praised for doing the exact same thing. It’s not fair but that’s the world we live in now. Just do your best to make yourself proud”

I also added that I was proud of him to soften the reality smash I just laid on him but I really don’t know if I really made him feel better. How should I have handled this? Was I too “real” for a 12 year old?

There are two different competing issues here. The first is that it’s always good to be in touch with reality as it is, not reality as you wish it to be. In fact, the better understanding of reality that you have, the more likely you are to be successful in life. So, from that perspective, is it good to give your child a better understanding of the real gender dynamics in the world, as opposed to fake ones he’s going to see on TV and in movies?

Yes, but….and this is a big, BUT….explaining red pill concepts to a 12 year-old is a little like handing him dynamite. There are an awful lot of adult men who have been angry, bitter or cynical after being red pilled. Go read to MGTOW forum or worse yet, an incel forum and you’ll find lots of adult males who understand red pill concepts very well and don’t seem particularly happy about that fact.

So, you start red pilling a 12 year old kid, who is already facing a steep learning curve at school, trying to fit in with his peers, just starting to get interested in women, has a changing body, feels inadequate compared to adults, etc, etc and it is a little dangerous.

At a minimum, if you are going to introduce those concepts to a kid, I think you need to sugar coat it a bit and mix it in with a lot of positivity, skill building and encouragement. There are negative things you can say about the fairy tales and super hero stories we feed to kids, but one of the benefits is that it does encourage them to carry on. Is it true that the appreciative princess is going to marry you and the two of you will live happily ever after if you rescue her? No, that sort of thinking does at least encourage to be a good person, bear trials and tribulations and keep going to accomplish great deeds in the process. Are those good things? Yes.

Long story short, it’s not bad to introduce red pill concepts to your kids, but if you are careless with it, you could do some damage.