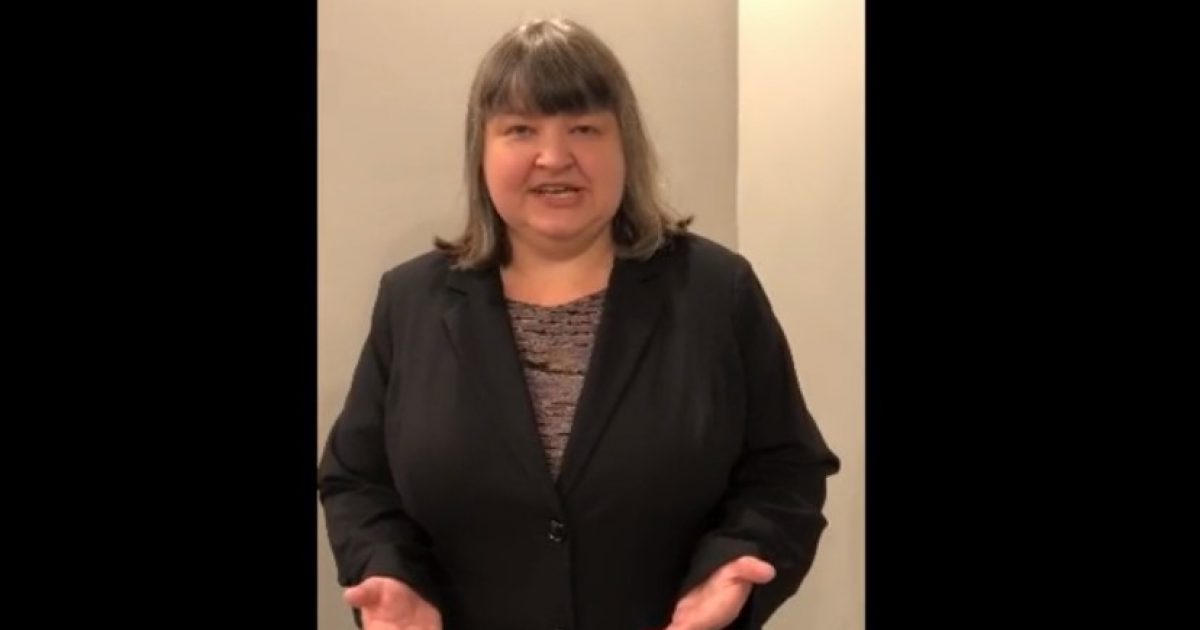 These diehard liberal feminists HATE YOUR GUTS. You are not going to convince them with logic and appeal to their humanity because to them, you’re not a human being in any meaningful way.

Pappas had met with pro-life critics of the Reproductive Health Act, one of whom recounted the meeting and her statements on the Wayne Township Republican website.

…“Her eyes connected with mine and she said, ‘You know ladies, with technology the way it is, we wouldn’t have an abortion problem if we applied a plan. Now, I’ve been told it’s a bit radical, but if we allowed men to be castrated, took the sperm to the bank, collected tax dollars on it for storage, then when it’s time, to have the man decide he’s ready to begin a family…. well then problem is solved!’”

This is reportedly the second time that Pappas has suggested this absurd plan to pro-life constituents.

Frederick Douglass Foundation president, and speaker for the National Black Pro-Life Coalition, Babette Holder is now calling for Pappas to be formally disciplined.

This is not how you talk to a constituent. It’s how you talk to an enemy that you hate with all of your heart. You beat people like this with the mockery they deserve, raw numbers and a refusal to play by their rules. They’re the bad guys. Don’t let them win.