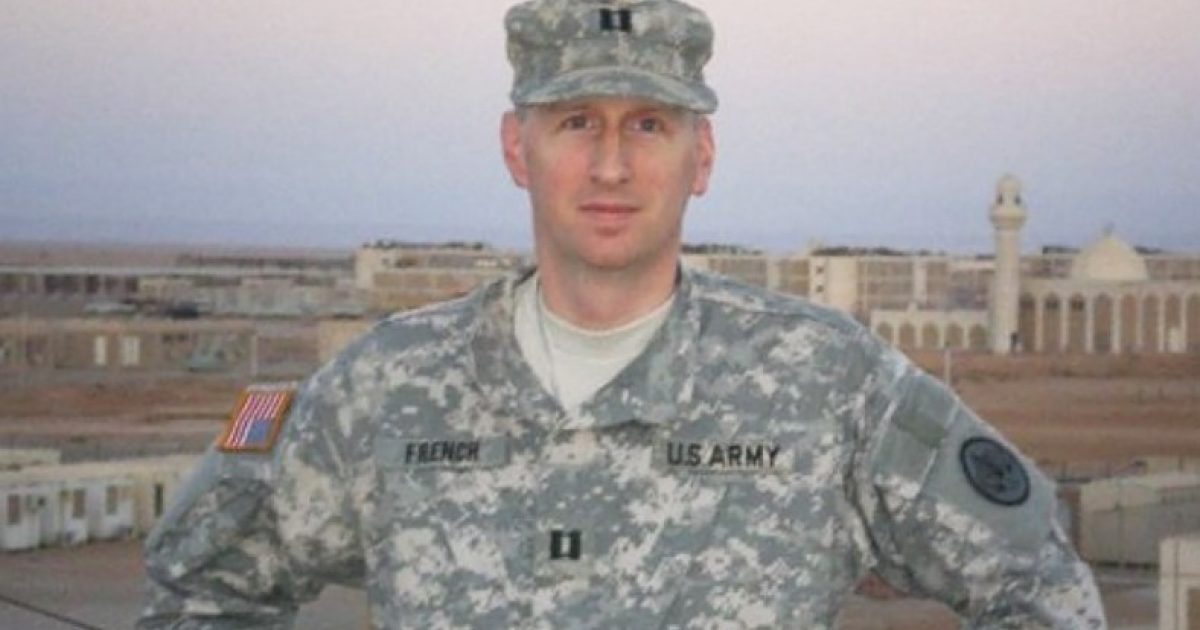 David French is an outstanding lawyer who has fought for Christian causes in the court system, an Iraq vet with a bronze star and is one of the best conservative columnists in America. You can read his writing at Time and National Review. I interviewed him for the Planet Hawkins podcast and one of the things we discussed was the dangers of ending the legislative filibuster. What follows is a slightly edited for readability’s sake transcript of our conversation. Enjoy!

John Hawkins: If Democrats were able to retake the White House and Senate in 2020 or 2024, I think there’s a decent chance we could see an end to the filibuster entirely. Do you think our country can hold together long term with a sort of radical shift in governance that could create? Because what’s going to happen, we all know is if you have no filibuster, is you’re going to see radical shifts to the left when the Democrats control everything. And then radical shifts to the right one can serve as to control everything. I mean we’ve even seen it to a degree without a filibuster with Trump pulling Obama’s executive orders. I mean, big shifts there. What do you think would happen long term if we got rid of the filibuster entirely?

David French: I’ve thought a lot about this question. I think that ending the Senate’s legislative filibuster would place the future unity of the United States of America in question. And here’s what I mean about that. America is becoming an extremely polarized society in the grips of what’s called negative polarization. In other words, the reason why people are Democrats is not so much cause they love Democrat ideas but because they loathe Republicans and vice versa. Republicans now are not so much committed to Republican ideas as they loathe Democrats. So you have an extremely hostile culture. You have a large degree of geographic separation called “the big sort” where people are, are clustering in these regions that are dominated by one party or the other. In fact, John, there’s only one state in the union right now where the legislature is divided between Republican and Democratic control. Only one. All the others have unified control.

So you have this “big sort” going on and then you have this increasing authoritarian tendency that is existing on both sides. In other words, small l liberalism is under attack on the right and it’s under attack on the left. And if you add together geographic sorting, extreme negative polarization in increased authoritarianism, you’re really putting a strain on the system. And one of the things that holds that in check is, believe it or not, the legislative filibuster, which says, “You know, you’re going to have to really win a very large majority of Americans to implement sweeping change.”

If we change it to where if you squeak out a victory, you can implement sweeping change and then that sweeping change can be undone almost immediately by someone else who squeaks out of victory, you’re introducing a lot more hostility and instability. Think about this. If you end the legislative filibuster, you could have immediate court packing of the Supreme Court followed by a reversal of precedent that guarantees an awful lot of fundamental individual liberties. In an environment that polarized I think it’s inherently destabilizing.

John Hawkins: It’s incredibly self-destructive for the country because there’s no foresight involved in it. So let’s say this happens, it goes through & we’ve also got a lot less federalism. So basically we’ve got a one size fits all government making sweeping changes impacting people. Do you think it’s possible we wouldn’t hold together as a country? I don’t know if I would say civil war or if you think something similar. Just people saying, “Hey, we don’t want to be part of this anymore?”

David French: Let me put it this way. I don’t want to be alarmist and I don’t want to be in this position of saying anything like that is imminent. But what I would say is if anyone presumes that a continent-sized, multi-faith, multi-ethnic democracy populated by people who have increasing, not decreasing, but increasing religious and cultural differences will inevitably stay together no matter what, you don’t know anything about history. There is nothing that exempts the United States of America from the laws of human nature and the laws of history. And one of the things that has kept us together is this very idea of federalism along with other concepts like freedom of association that say, “Hey, we’re a member of a shared national family, but we also have a lot of autonomy to form and create communities that add that embody and exhibit our values.

And if you say to a nation that is increasingly diverse that you’re gonna start to impose top-down uniformity, people aren’t going to just salute and fall in line, you’re going to have increased fractiousness. I don’t think that that means civil war. I don’t think that we are in a position where civil war would happen, but I could see where mutual antipathy is so great that there is a move towards dissolving the bonds that hold us together, simply because the differences are too great. Our inability to tolerate and live with each other is magnified as the body politic becomes increasingly miserable. So in other words, we’ve got a focus on preserving federalism preserving small l liberal ideals of the founding and cultivating a degree of tolerance for difference in this culture or things will just get worse.

Once again, you can listen to the whole interview by clicking below.