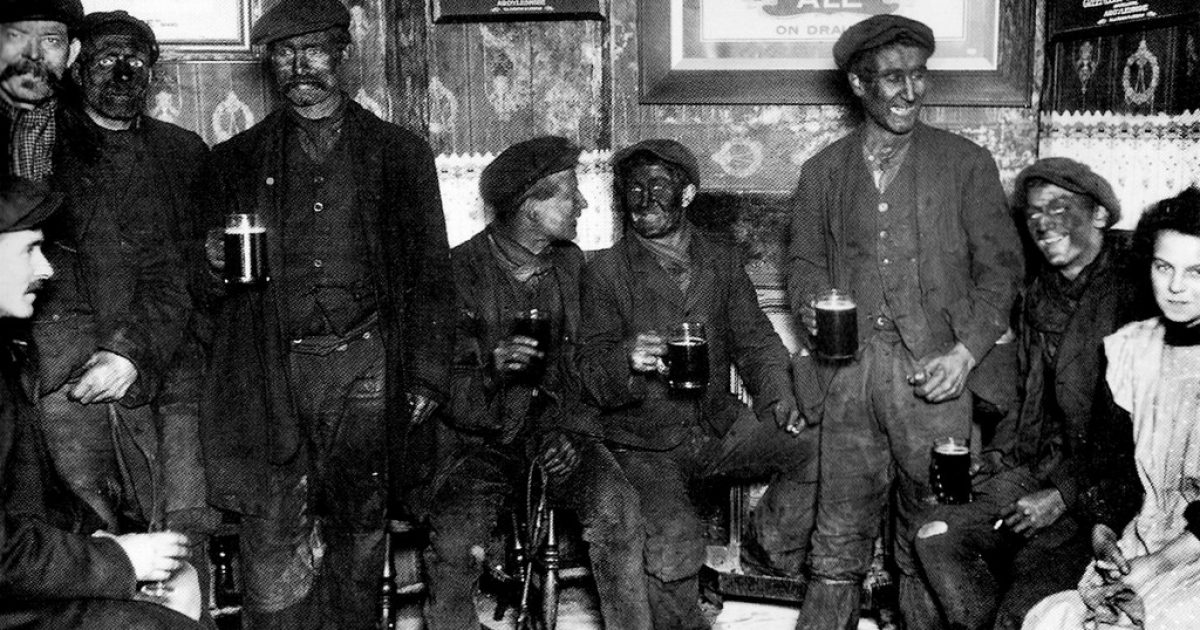 Remember when you used to roll your eyes at the stereotypical bored kid in the backseat on TV whining, “Are we there yet?”

Well, those whiny, bratty little kids are now a big chunk of America that has somehow gotten the idea that it’s cool to be a complainer, a whiner and a crybaby.

Take Rashaad Thomas, a man who could not possibly have been this much of a little b*tch when he was in the Air Force.

Rashaad Thomas tells us that he’s an upset victim who deserves an apology because he went into a restaurant in Phoenix and they had up a picture of coal miners. This is one of those modern cases of “victimization” where you have to be told what the problem is because not being a b*tchy little crybaby, you wouldn’t be able to guess.

In this case, Rashaad thinks the coal miners look like they’re in black face. I mean, they’re NOT in blackface. They’re coal miners. But, they remind Crybaby McCryenstein of men in blackface; so they’re bad.

The whole world is not responsible for changing itself to overcome your inadequacies, weakness and unwillingness to tolerate people with different mindsets. Whether you’re tempted to be a b*tch like Rashaad Thomas, complain because you have to work so hard or whinge because no one realizes what a victim you are, just remember that it’s not manly behavior and people don’t respect it. Yes, you might have some people patronize you in a, “Poor baby needs someone to give him back his bottle sort of way,” but real men don’t tear up over trivia like this.

If I went to a soul food restaurant and it had Louis Farrakhan’s picture on the wall, I could choose not to come back or alternately, if the food was good enough, I might ignore it and come back again (assuming I didn’t think they’d poison me for being a white devil). Writing a crybaby column in a USA Today affiliate about how I was owed an apology because I was in a restaurant for half an hour with an anti-white bigot’s picture on the wall wouldn’t be in the realm of possibility.

Don’t be this loser trying to change the whole world to accommodate his own hypersensitivity. Adapt to the world instead and stay focused enough on your own business that you don’t have time for this kind of nonsense.