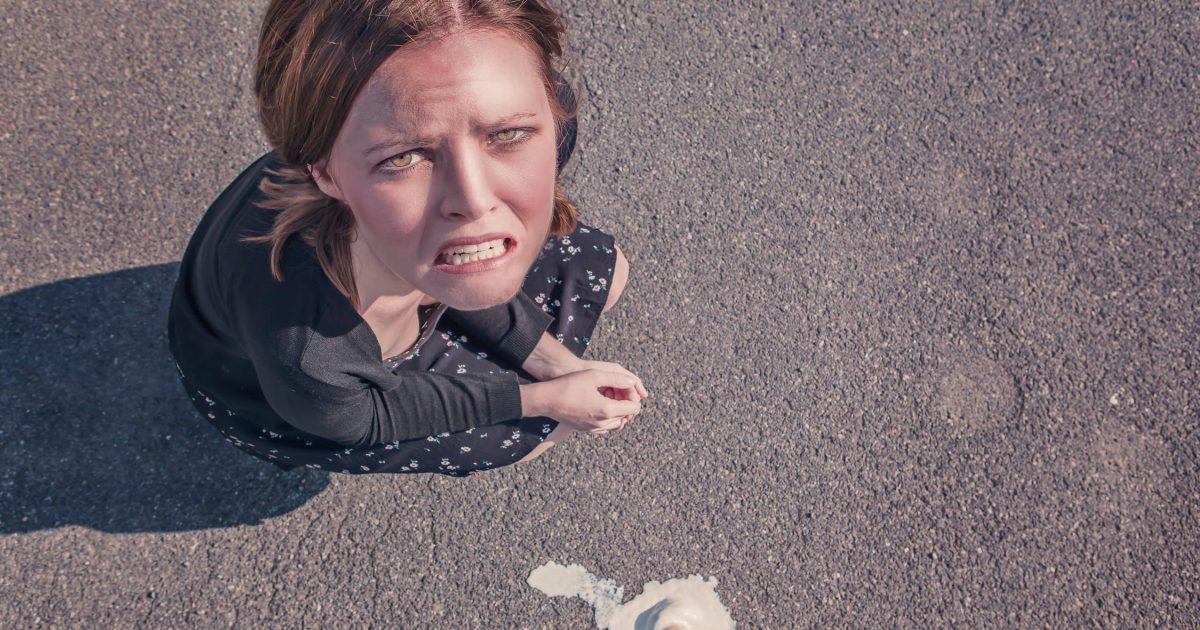 One of the weirder tics of modern life is that the utterly bizarre opinions of obviously warped people are increasingly being treated as just intriguing political opinions worth sharing with the world.

I could give you a lot of examples of this type thinking, but I want to focus on man-hating.

Men who hate women have been rightly relegated to eye-roll territory in comment sections while women who hate men get columns in major liberal publications. Here’s one of many examples from Slate. It’s called “The Rage of All Women.” I know an awful lot of women who don’t seem to be full of rage, but let’s see what the author has to say,

“I’d recently been scanning the men coming into my workplace, wondering about their histories of sexual assault. Is he a rapist? What about him? Where does he fall on the creep scale? It was an old impulse that had returned in force as the nation debated just how many of their husbands, brothers, and sons were perpetrators, given that one in three American women experience sexual violence in their lifetimes. Republicans insisted that men were the ones who should be afraid, while women recounted the everyday, harrowing ways we reroute our lives to avoid assault. My ‘woke’ male co-workers made #MeToo jokes, as if the whole thing were a funny spectacle. It was enough to make me want to stop talking to men entirely. Yet still, inside my head, the #NotAllMen chorus roared. What about the dad of two who likes all my angry tweets? Or the guy who showed up at the hospital with too much food when my spouse was in labor? Or my friends who are trans men? Patriarchy runs so deep that I defend hypothetical men’s feelings right away, even to myself.”

Here’s an alternative idea: maybe it’s not the mythical patriarchy; maybe it’s the tiny shrinking part of your brain going, “How do I paint half the planet with the same ugly brush, especially when I have so many examples that run counter to the crazy things I just wrote?” After some more crazy lesbian spiel, she finishes up by saying,

“What I mean instead is reclaiming a phrase (“man hating dyke”) that lets us divest from patriarchy in a more serious way. Men have to learn what it feels like when we stop protecting them, and we have to stop seeking male approval. We have to name who’s perpetrating violence against cis and trans women in this country: It’s white men, with the white women who are invested in patriarchy along for the ride. We need to quiet the last of those self-censoring voices. Reimagining something bigger than resistance, in Michelle Alexander’s terms, requires us to get beyond that fear of male approval. Once we do, we can be a source of massive, radical power, and straight women would do well to follow our lead.”

She sounds like Hitler trying to convince other Nazis that they have to be willing to put aside their human feelings and shove the Jews in the gas chamber because…..reasons, patriarchy, feminism, whatever, just GET THEM.

It’s not a problem that someone believes this because there are people who believe aliens secretly run the planet, the U.S. is about to be merged with Canada and Mexico or that eating Tide Pods is a safe and fun thing to do. The problem is that this sort of craziness is being amplified and encouraged by large, left wing outlets.  How do you read something like this and not think, “Oh my God. She has serious issues. Can we maybe help her find a psychologist?” Instead, they publish this kind of garbage and for what?

Can you ever imagine National Review publishing an equivalent piece called, “Women are all life-wrecking, evil bitches; am I right, fellas?” No, not just because the publishers don’t believe that, but because it’s UNHEALTHY for society and for an individual to promote hatred of a gender. The people writing these columns need therapy, not columns. Same goes for the people sharing this nuttery unironically. There are no healthy, happy mentally sound people who believe this garbage and treating it seriously does nothing but damage.