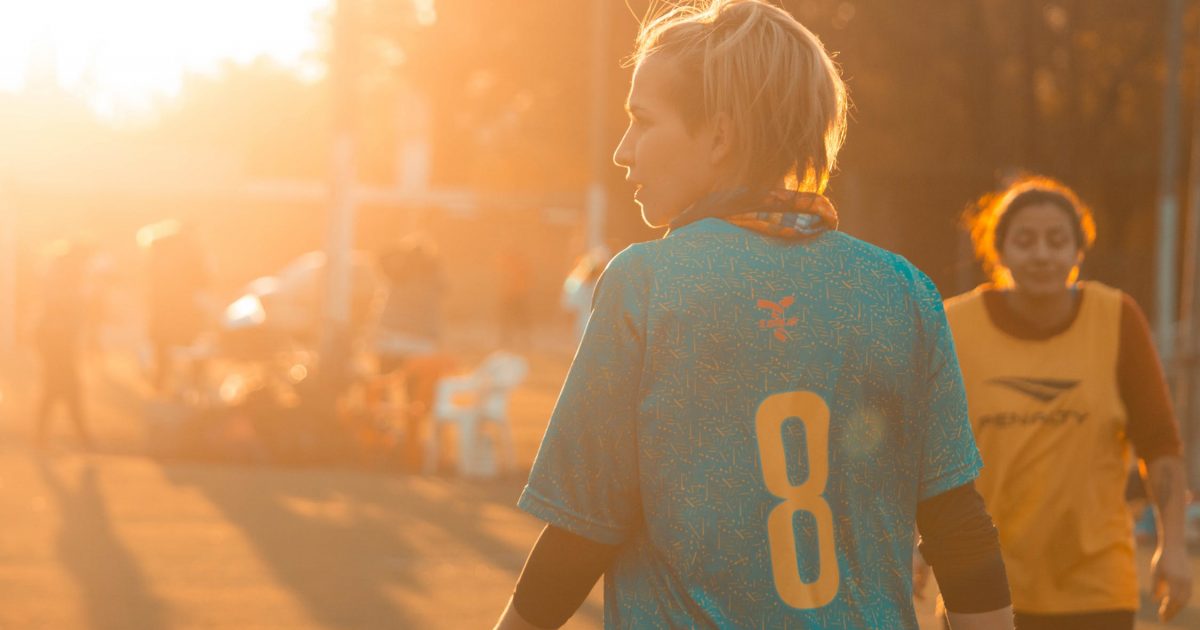 So, if one of these boys “decides” he’s a girl tomorrow, isn’t it entirely possible that he could be the best female soccer player in the world?

Australia’s women’s football team are ranked the fifth best side in world football. So how did they lose 7-0 to a collection of 15-year-old boys?

It is the question gripping the Matildas, who will be targeting a medal at the Rio Olympics in August, after they were embarrassed by the Newcastle Jets under-16s side on Wednesday.

How did they lose? Well, that’s not particularly difficult to figure out. Men are bigger, stronger and faster than women, so when they compete, the men often have a huge competitive advantage. This is biology. Does that mean if you are comparing apples to apples that men are better athletes than women? Yes. Does it mean that a biological male who decides to compete as a female has a huge advantage over biological females? Yes. In fact, is it entirely possible that there is a 15-year-old boy out there better than the best female players in the world? Yes.

If you want to know why there aren’t as many people watching women’s sports, why women don’t get paid as much as men in the sports world or why biological males shouldn’t be allowed to compete as women, your answers are right there. If you’re getting those answers, it isn’t because it’s hard to figure out; it’s because your ideological blinders are keeping you from seeing the answers.