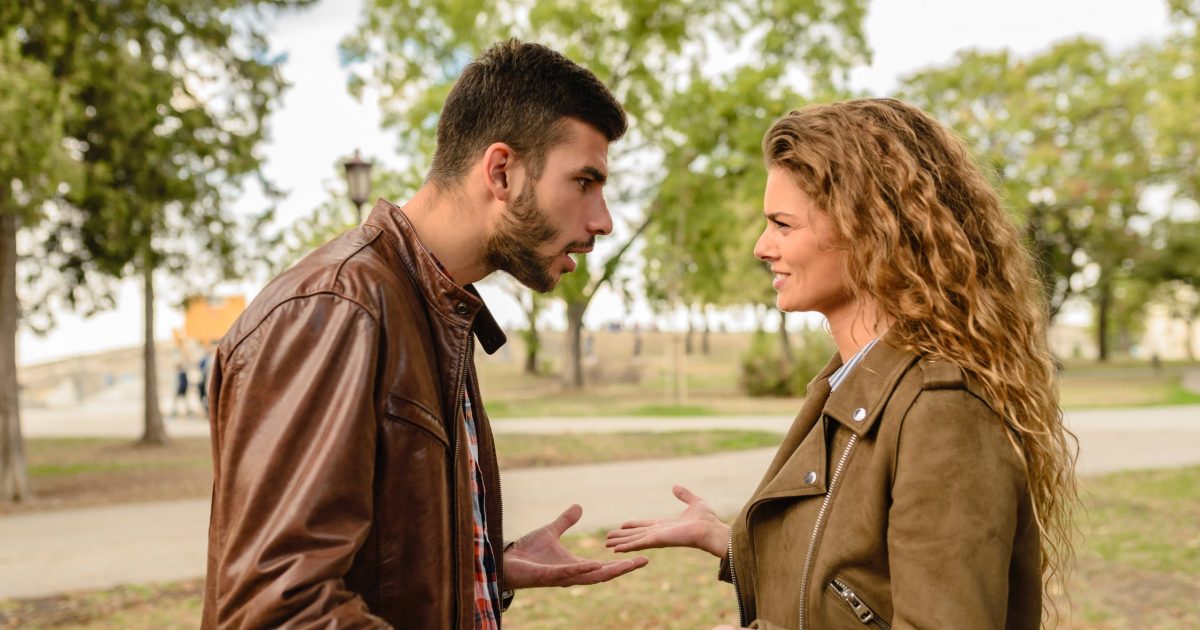 I can tell that she’s very proud of what she’s done by the fact that the article was written anonymously. When people are admitting something that they don’t regret and want the world to know about, they usually have to hide their identity in shame, right? Here’s a stupid excerpt from the stupid article that gives you the stupid gist of the entire stupid thing,

Still, knowing this, I’ve cheated on all three of my serious boyfriends. I’m not completely morally bankrupt, and I feel bad for lying…even if the lie only lived for a few days or weeks until I broke up with each guy. But I don’t regret each instance of cheating. Not really. Because although they were all very different, each experience taught me crucial things about myself and my sexuality in my early 20s.

Long story short, she cheated on all of her boyfriends, but feels like she learned something about herself; so it’s worth it. Of course, the lesson she learned wasn’t to be more moral or that she should never cheat again or pretty much anything other than she likes good sex, which is usually a given for most humans anyway.

Cosmopolitan habitually puts out this sort of cringe garbage, but this is a trend in the new “do anything to get noticed” world we live in. You put out a story advocating some terrible idea and just sell it like it’s amazing and you can’t go wrong.

“I’ve been in a four-way relationship and it’s phenomenal!”

“I slept with 12 different guys on New Year’s Eve and it was the best decision I ever made!”

“I’m a guy that wears dresses to school and it makes me feel more like a man!”

It’s always some horrible idea being sold as the opposite because the oncoming train wreck everyone with half a brain sees coming hasn’t hit yet. This chick is no different. Instead of “cheating on every boyfriend she’s ever had,” just dump them and move on. But of course, that’s conventional wisdom and conventional wisdom, while usually being correct, doesn’t make for juicy Cosmopolitan headlines.