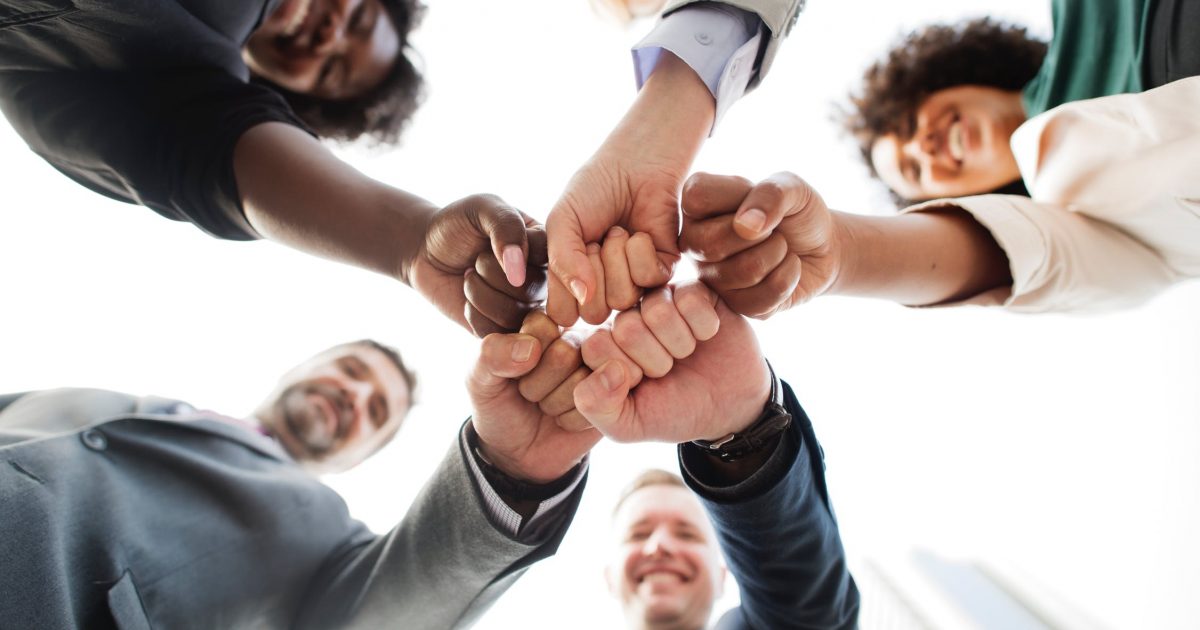 A new study out of Cornell reveals that the machine learning practices behind AI, which are designed to flag offensive online content, may actually “discriminate against the groups who are often the targets of the abuse we are trying to detect,” according to the study abstract.

The study involved researchers training a system to flag tweets containing “hate speech,” in much the same way that other universities are developing systems for eventual online use, by using several databases of tweets, some of which had been flagged by human evaluators for offensive content.

“The results show evidence of systematic racial bias in all datasets, as classifiers trained on them tend to predict that tweets written in African-American English are abusive at substantially higher rates. If these abusive language detection systems are used in the field they will, therefore, have a disproportionate negative impact on African-American social media users,” the abstract continues.

Many mainstream black liberals and black media outlets commonly talk about white people the same way that white supremacists talk about black people. This is not a big secret. In fact, it’s impossible to miss unless you’re mentally blocking it out.  But, what happens when the AI spots it? Well then, the AI must be badly designed because it would adversely impact the people behaving the worst, but they’re “the wrong people.” Why are they the wrong people? Because it’s not “woke” to hold everyone to the same standards anymore.