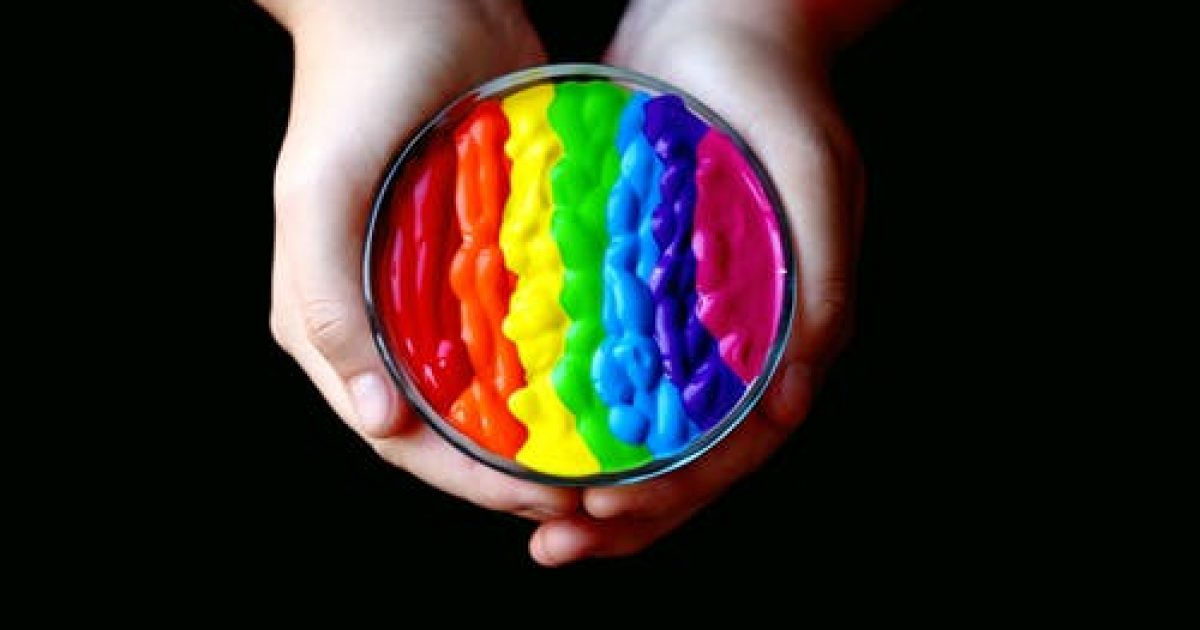 I am not joking or exaggerating one bit when I say that this should be considered child abuse and this kid should be taken away from Charlize Theron. What she is doing to this kid is monstrous and a sane society would immediately recognize that it makes her unfit to be a mother.

Actress Charlize Theron revealed on Thursday that her oldest child is a transgender girl.

Asked why Jackson, 7, has been spotted wearing dresses and braided hair, Theron explained to the Daily Mail that her biological son identifies as a girl. She said the child declared as much at age 3.

“So there you go!” Theron continued. “I have two beautiful daughters who, just like any parent, I want to protect and I want to see thrive.”

Theron also has a younger daughter, 3-year-old August. Both of the children are adopted.

First of all, a three-year-old saying, “I am not a boy” means absolutely doodly d*ck. If that same kid says, “I’m an astronaut, mama,” you don’t put the kid on a bus to NASA so he can go to work. If the kid says, “I’m a fire engine! Whoo whoo,” you don’t replace his arms and legs with wheels. Just the fact that she takes something that a three-year-old said and makes it into a definitive, life-altering statement is either a sign of mental illness or a sign of ideological rigidity so intense that it might as well be a mental illness.

Getting beyond that, let me just note that people under 18 should never, under any circumstances, be encouraged by their parents to embrace that they’re the opposite sex. For one thing, the overwhelming majority of kids that flirt with the mental illness of transsexuals just plain old grow out of it. What percentage? Between 80-95% and my guess is that it would be even higher without parents like Theron explaining to their unsure sons and tomgirl daughters that they’re actually trannies so mommy can feel a little more woke.