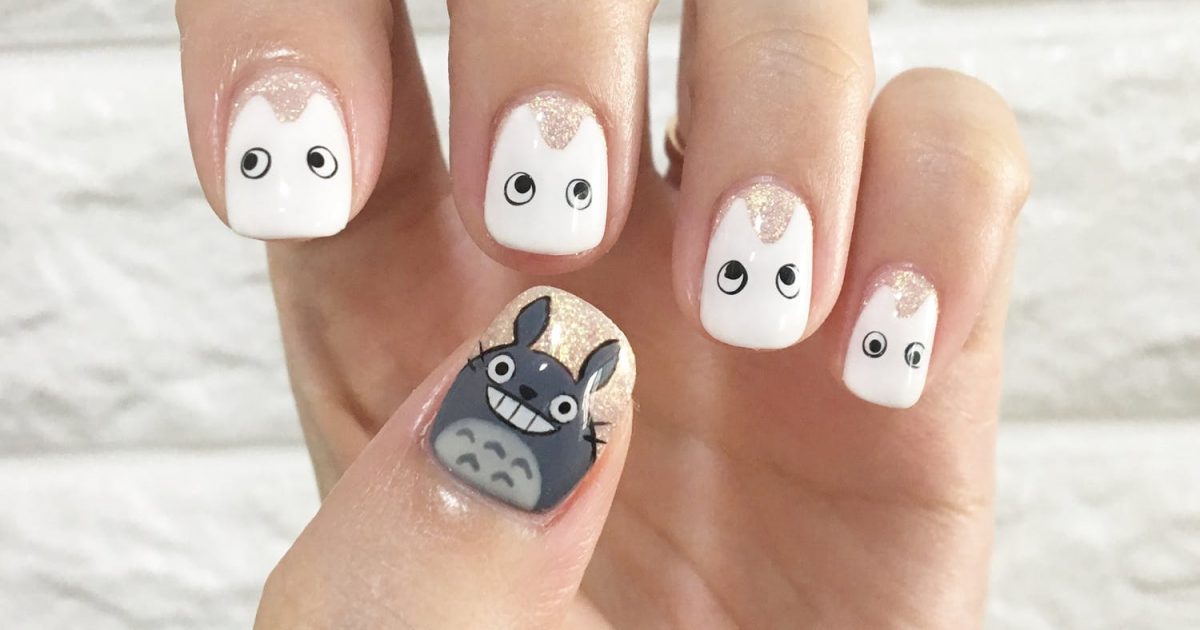 Men who embrace their masculine energy are far superior to men who try to equally embrace their masculine & feminine energy. Off the top of my head, I can’t think of a single non-masculine man I admire, respect or care about in any way — and that’s pretty typical. Yes, there are feminine men, mostly gay, who have a certain cult following, but that has more to do with their fame than their personality traits. Take Jeffree Star, for example. He made it big doing make-up, music and he broke through on YouTube. But, if you took that bit of good fortune away, he’d be the weird guy everyone avoided.

So, it’s always a bit puzzling to see Alicia Keys and so many other people on the Left trying to feminize their male children.

Singer Alicia Keys expressed frustration this week over the fact her four-year-old son, Genesis, did not want to wear his rainbow manicure anymore.

Alicia Keys said more people should embrace their “masculine and feminine energies” after describing how her four-year-old son told her he didn’t want to wear his rainbow manicure anymore.

According to Insider, the “No One” singer said in a video posted to Instagram that her son was originally excited to get his nails painted before having a change of heart after seeing they were rainbow-colored.

“So he tells the lady that he wants rainbow colors on his nails, and she brings all of these colors, and she paints each nail a different color,” Keys said in the video. “And after she painted his nails, he looked at me, he said, ‘Mommy, I don’t want this on my nails.’”

Keys went on to lament how her son believed that people would be judgemental of his rainbow-colored nails.

“And I was like, ‘Why? You were so sure. You were good.’ And he was like, ‘People are not going to like it.’ Can you believe this? Four years old. He’s four! And he already understands the concept that someone’s going to judge him because he chose rainbow colors on his nails,” she continued.

The singer said she encouraged her son to not care what anyone else has to say. “You chose it. You liked it. You do it. Who cares what anybody else says?” Keys allegedly told her son, adding that “a lot of guys paint their nails

The kid is smarter than his mom because he’s right, he is going to be judged negatively if he paints his fingernails. Moreover, the older he gets, the MORE he will be judged harshly for things like that.

Also, don’t you love how she encourages him to be more feminine at every point? She lied to him by telling him that a lot of guys paint their nails. She totally accepted a 4-year-old’s “decision” (is it really a decision or something mommy pushed him to do?) to paint his fingernails, but when he chooses not to do it, she pushes back on that.

Let me also add that telling a small child, “who cares what anybody else says,” is stupid advice. Children have TERRIBLE judgment. That’s part of being a kid. They don’t need to do whatever they feel like doing, they need to be instructed and given boundaries. It’s not even good advice for adults in a lot of circumstances. Keep in mind that spree killers, career criminals, drug addicts, furries, homeless people, and drag queens are all doing what they want to do no matter “what anybody else says.” Are their lives better or worse because of the choices they’ve made? There is an answer to that and it’s not the one the “if it feels good, do it” crowd would give you.

Ask yourself if Alicia Keys’ son is going to be better off being an effeminate man who wears skirts, paints his nails and cries in public at the drop of a hat or a masculine guy who lifts weights & can handle himself in a tough situation? There is a correct answer to that question 99 times out 100, if not more and we all know what it is. It’s sad that toxic feminism has demonized men to such an extent that you have some confused parents pushing their male children to be more feminine, even if it will hurt their kids down the road.