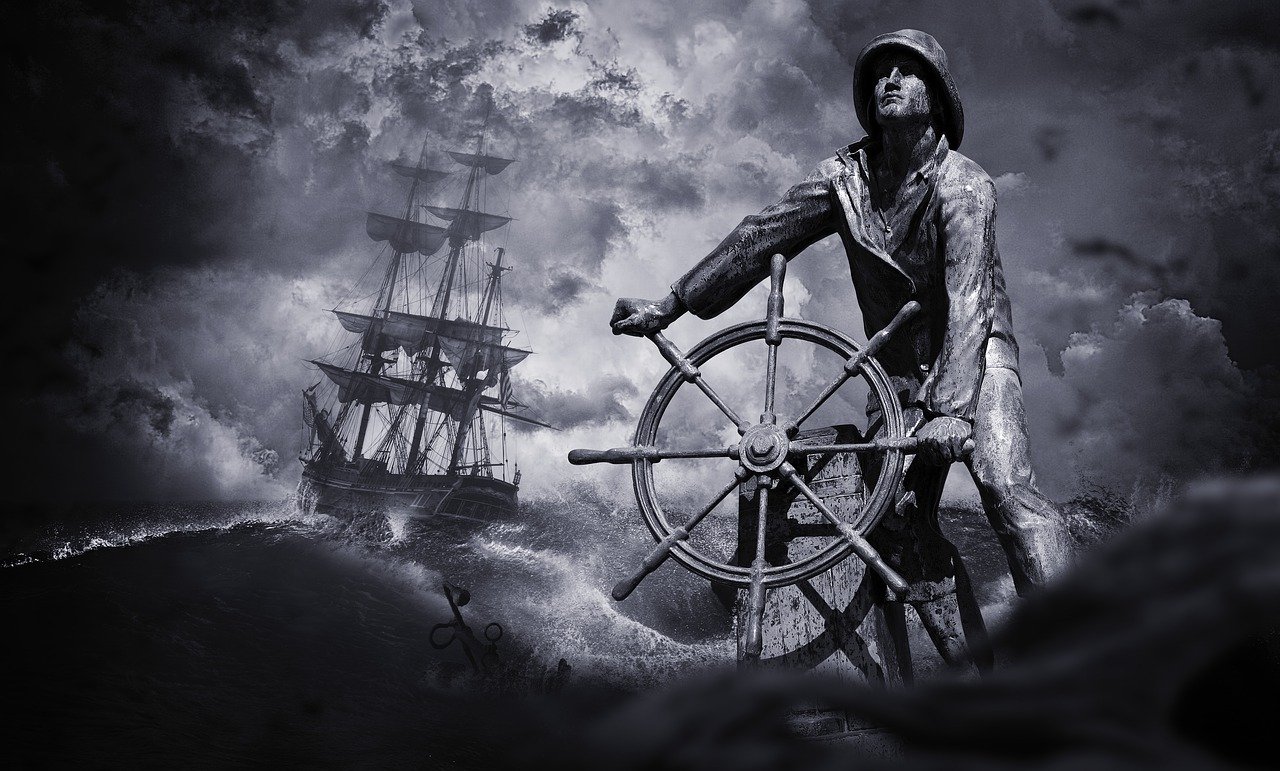 This is one of those stories that just keeps getting worse as you read it:

I’ll start by saying I HATE a long, horribly thought out reddit post, so I’ll do my best to consolidate the BS. I also try my hardest to structure my posts in the most unbiased way, but please, take what I say with a grain of salt, as I would do with anyone. I’m not perfect, and I have opinions, even when I try to be fair.

Nutshell: I (35m) moved from Denver to San Diego, to be with my GF (35f — Mother of 2 with split custody). I sold my home, moved my company, etc. Sure, she was a big reason, but I also knew it would be an adventure no matter what happened.

I could go in for a while about how the adjustment phase has sucked, because her kids (4m & 7f) unfortunately are not held accountable for their actions; Peeing on the floor, jumping into our bed during sex, telling adults no. My GF says “they are kids, it’s so hard to be constant in showing them what’s right or wrong” (she really is saying their willingness to be defiant, VASTLY outweighs her willingness to be persistent for their developmental growth… but that’s neither here nor there). I could bring up a lot of issues, but most of them are issues I firmly believe can be fixed with time and love. However the other day she did something that made me literally sick to my stomach..

She took her children to a friends parents house, who has a nice pool. Of course, those friends show up, plus a few others. I had to work, but could see via IG story that they were drinking. I didn’t think much of it till she got home at 6ish… HAMMERED. I’m not talking tipsy, or drunk.. I mean full on black out, pointing at random shit, can’t hold herself up, drunk. And then it occurs to me that she drove the kids home, and I lost it. She fabricated a story that the friend actually drove her car home and then walked back home, which was obviously BS. The next day she came clean, after I had to tell her mother and best friend. She obviously feels horrible, but doesn’t seem to be that remorseful…

She has an existing DUI on her record, and we have already encountered tension over her drinking in volume, and in the mornings. She admits drinking is a problem for her. But yet… she tries to push past it and talk about me being to strict with the kids, or other things. All I can think is she doesn’t really care about what she did

So… she told me at the end of the discussion she thinks I should get my own place, while we continue to work on the relationship on the pretense that it will alleviate the tension from the kids acting the way they do. All I can think is are you seriously stepping over the fact you drive drunk, to make me calling your kids out for not peeing, the bigger issue?

The bottom line… I love her to death. I think she needs someone by her side right now. I sold my home, moved my company, left friends and pets back home… and this is what I’m being welcomed with though? I’m lost. I don’t know if I pack my shit up and leave, or buck up and be the person she needs in her and her children’s lives.

Tl;Dr – My GF drove drunk with kids. Has existing alcohol issues, yet is trying to evade accountability by making the tension between her children and I, a bigger issue. I love this woman deeply, she really means a lot to me. Do I stay by her side and help her or pack my bags?

Thank you for your input. It means a lot.

Courtesy of Urban Dictionary comes a definition of a phrase very relevant to this discussion:

As a man, it’s drilled into you from the time you are little that you are the protector, the fixer, the knight. You are the person who takes care of problems and handles anything that comes up. So, when you find yourself with a woman who has lots of problems, there is a temptation to play that role with her. To a degree, that’s even healthy and normal, right? If your wife asks you to pick up some hamburger on the way home, are you doing to be a d*ck and say “no?” If she’s sad, aren’t you going to try to cheer her up?

Where the “Captain Save-A-Hoe” part comes in is when it all gets out of control. Some women have so many problems that it’s like a full-time job — and that’s not what a relationship is supposed to be about. You’re not supposed to be a babysitter or a butler. In this case, this woman has a severe drinking problem. She drives drunk. Her kids are out of control. She lies to him — and he made it clear there are a lot of other issues he’s not bringing up. This guy sold his house and moved to be with her and because he’s calling her out on risking her kid’s lives drinking and driving, she wants him to move out.

This is someone who sounds like she needs a good dad in her life, therapy, some basic parenting courses, and Alcoholics Anonymous, not a boyfriend trying to fill all those roles. Because if you are guy filling all those roles for her, what are you getting out of the relationship? You might be getting laid and feel needed, but you certainly aren’t part of a healthy, adult relationship that meets your needs and makes you happy. If she wants him to move out, he should take her up on it. He should move back to Denver, find a nice girl there, and let someone else play Captain Save-A-Ho.