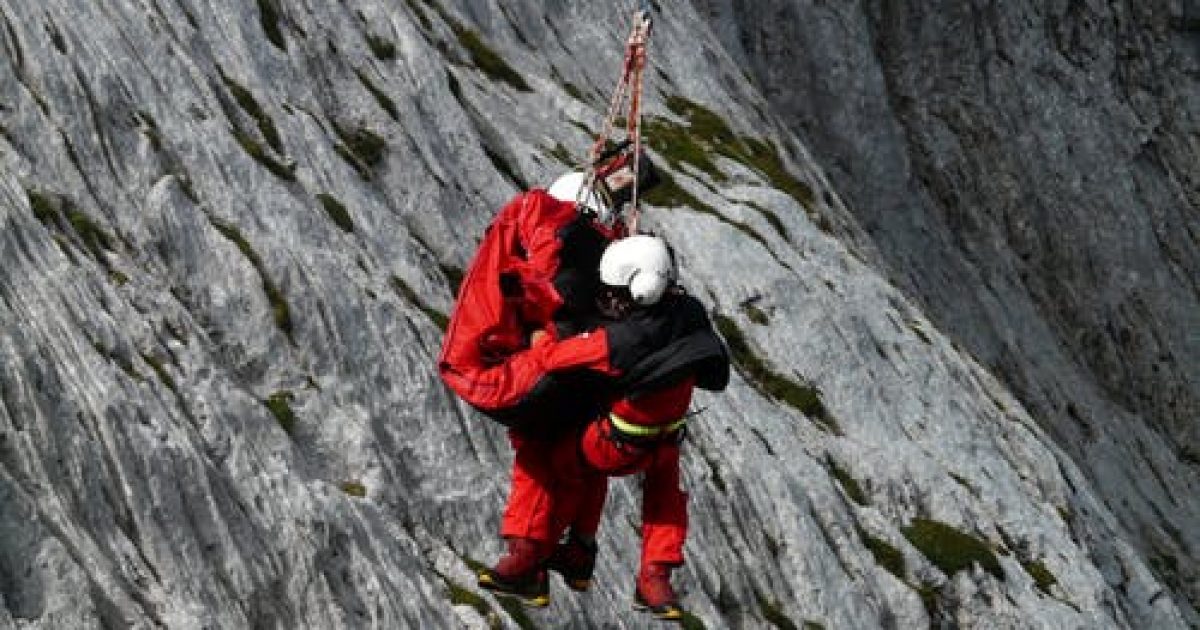 This is actually from 2017 and it’s making the rounds again because it illustrates an important principle. 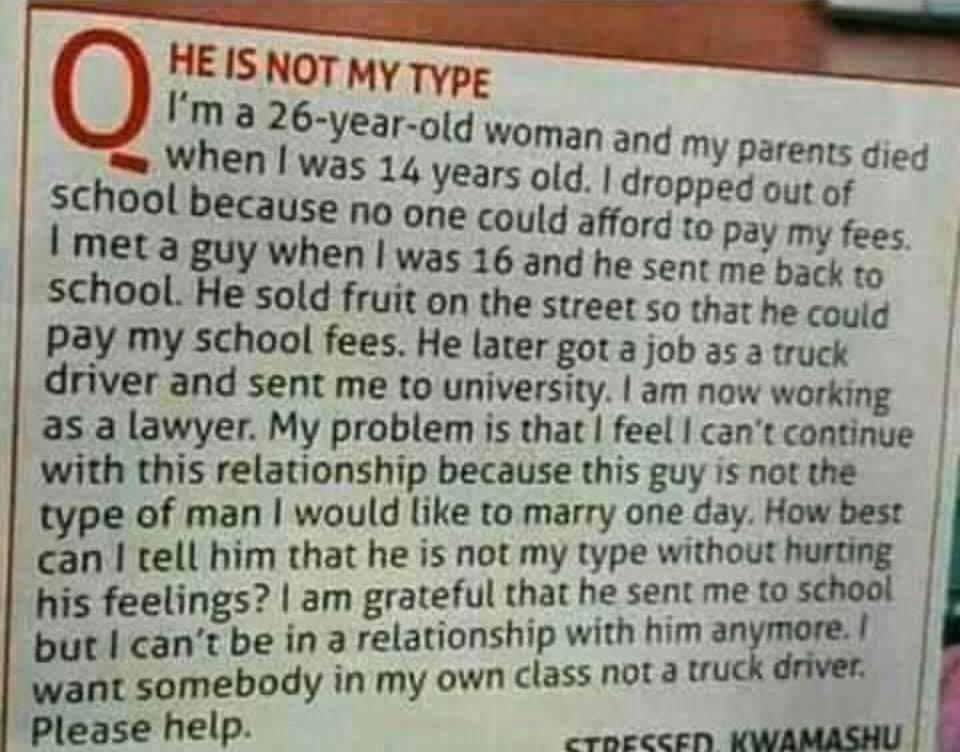 Throughout your life, you will consistently find that human beings feel no emotion more fleetingly than gratitude. This is one of the reasons we love dogs so much. They’re loyal. Meanwhile, human beings are all about, “what have you done for me lately.” This is generally (but of course, not always) the case for both men and women, although it’s generally a bigger issue when dealing with women (more on that later).

On a personal note — and I don’t want to embarrass them, so no names — but, back in my Right Wing News days I once leveraged my then huge audience to get someone medical care that LITERALLY saved their life and within a couple of months, that person stopped talking to me because they didn’t like a Facebook comment I made to someone else. I could tell you several stories like this about how I did someone a huge favor while asking nothing in return, only to have them either not give a sh*t at best or at worst, one person even later betrayed me because they thought that benefitted them. I don’t get bitter about that because a lack of gratitude is the rule with people, not the exception and getting upset over human nature is a waste of time.

That brings us to the first way all of this relates to women. The crude title for it is called being a “Captain Save a Ho.”

The idea is that you find some woman that’s in trouble. It could be financial trouble like the woman above. It could be mental illness, drugs or alcohol. It could be something else — and YOU save her from those problems and she, in her gratitude, repays you with her love & affection. If you wonder where people might get the idea that this works, you’ve probably seen it on the big screen in a hundred different movies. Go save the princess from the dragon, she’ll fall in love and then you’ll rule the kingdom together! Except this isn’t usually how it works and if it does work somehow, it’s probably because you’re in an ugly co-dependent relationship where she keeps playing the messed-up child and you keep playing the responsible adult who has to keep on saving her. For example, this guy has been saving her for 12 years and the reality is, if she needed him to keep paying for things, she’d allow it to keep going.

The other thing to keep in mind is the concept of hypergamy. Just as men love attractive women, women love high-status men. What this means is that if you’re a woman and you lose your looks or a man who loses his status, while higher-value targets are still available to your partner, you should be concerned. It doesn’t mean they’re going to dump you, but they may and at a minimum, you can be sure they’re at least doing a cost/benefit analysis of staying with you in their heads. Again, this may seem horrible, but it’s human nature. So, for example, if this truck driver had asked me if it was smart to pay his girl’s way through college to be a doctor, I’d have told him, “no” unless he was okay with losing her or had some plan to raise his own status.

In fact, this makes me recall a classic quote from Rollo Tomassi:

What it comes down to is that if you think it’s right to do something, then do it and don’t ever regret it. On the other hand, if you do something for another human being, especially a woman, because you are expecting gratitude down the line, chances are you’re going to end up disappointed.