A while back, Rollo Tomassi started putting up pictures of couples and jokingly analyzing whether the man was alpha or beta, based on the picture. Another guy that goes by the name of Rivelino started doing the same thing but ramping it up a bit. Based on whichever way a guy was leaning in a picture, he’d tell you all about the guy. He especially hates guys leaning in because he thinks it’s evidence of weakness. Here some typical examples of what he has to say:

WHAT IS SEXUAL POLARITY?

The feminine wants to lean into the masculine

She wants to enter his world, feel his strength, feel his protection & submit to his guidance

Sexual polarity is the foundation for sexual attraction ?

Sexual polarity is the foundation for love ❤️ pic.twitter.com/qFpMSPxFdK

>Rivelino, what’s the difference between leaning away and leaning back?

LEFT: He’s leaning back. He’s drawing her into his world. She likes it

RIGHT: She’s leaning away. She doesn’t want to be in his world. She’s rejecting him pic.twitter.com/yDQ2v035FA

Weirdly, Mel Magazine did a whole piece on this that centered on whether Rivelino was trolling or not. I say weirdly because they never addressed the central point that anyone should want to know, which is whether this is TRUE OR NOT. Can you tell whether a man is an alpha or beta by looking at pictures of him with his girlfriend?

The short answer is… sort of.

First of all, body language is a real thing. I’ve read multiple books on the subject and some things, anyone can identify instinctively. That’s why, for example, if you are a guy, what does it say about you if a group of women is looking at you like this? 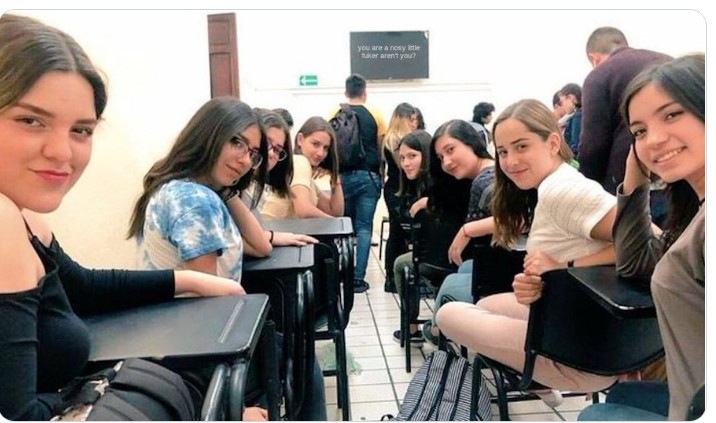 Did this man just win a game or lose one? You know, right? 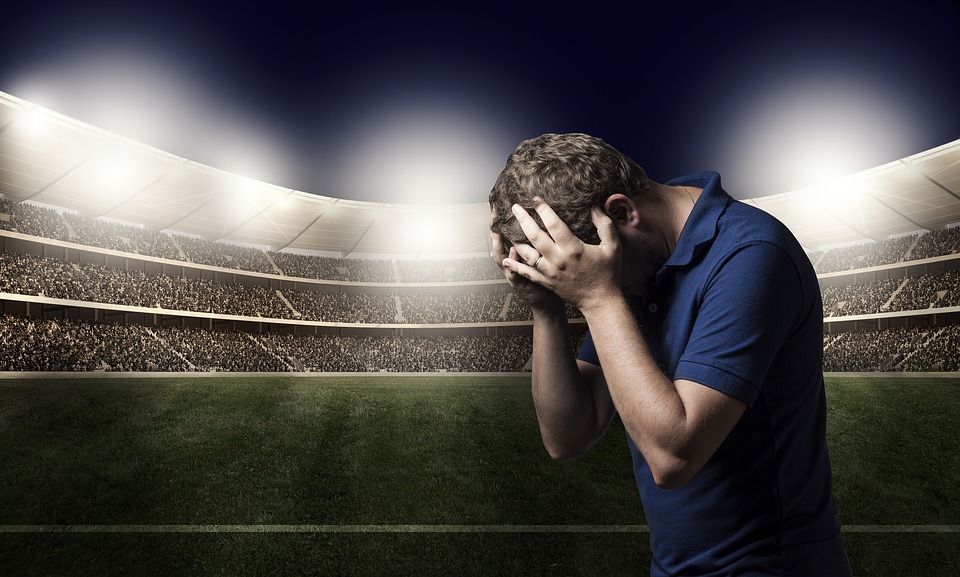 what is your body doing right now? If you’re feeling down, it’s likely that you’re slouched, head down, with your body curled inwards. What is your inner self-talk like? Are you berating yourself for procrastinating or reliving an argument with your partner over and over? The way we speak to ourselves affects our mood. What about your daily routine? Even a short, empowering ritual focused on self-care can make a difference. Tony Robbins says, “You don’t get depressed, you do depressed.”

The mind and body are connected. If you want to be depressed, physically moving into a position where you seem depressed will move you in that direction. Similarly, if you want to feel good and up, the way you move your body will have an impact. In fact, although it hasn’t been definitively proven one way or the other, there are even some studies that show holding power poses may increase testosterone in men,

Point being, your mental state is often reflected in your body language. So is the interplay between people.

Now, here are the huge caveats. You can tell almost nothing about a person or a relationship from the body language in one picture. That’s because things like mood and confidence can be very situational. You may feel like the king of the world on the range where you know guns like the back of your hand and much less confident in the gym where you just started powerlifting. You may have had a fight with your girl that day. She may have had a bad day and you’re trying to lift her up. You may even just be trying a different style of picture to see how it looks.

In other words, a picture is a snapshot of a single point in time that may or may not reflect what’s really going on most of the time. It’s like judging a professional athlete’s career on how they perform in any one game. It doesn’t tell you much of anything. Now, look at 20-30 games and you’ll start to get a better picture of that athlete. The same goes for relationship pictures, except they’re typically even less definitive. So, do pictures like this potentially tell you something? Only if they’re part of a pattern.