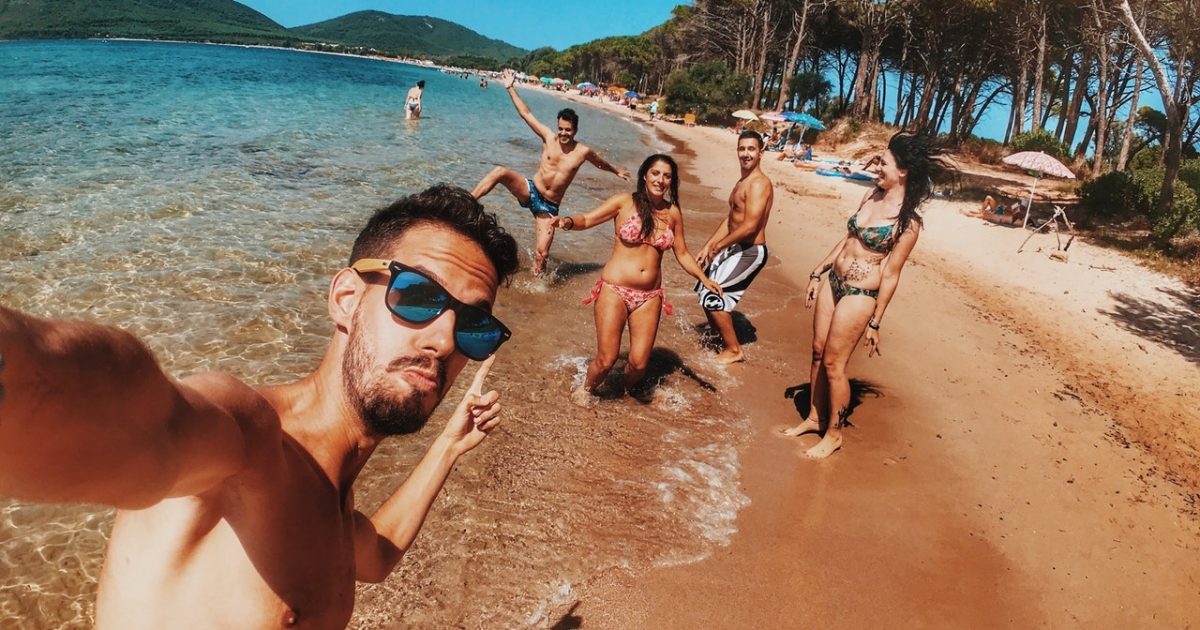 It’s such a simple question, but it can get so complicated, can’t it?

Can a man and a woman be friends?

Well, first of all, it depends on what type of friends you’re talking about.

Are you talking about….. you go fun places together as part of a group? Work friends? Someone you see around at parties and have pleasant conversations with?

But, what about really good friends?

This is where it starts to get more complicated.

First of all, there are an awful lot of “friendships” like this that feature a guy who wants to date the woman and a woman who looks at the guy as nothing but a friend. Not only is that strategy highly unlikely to succeed, it’s dishonest and slowly eats away at the guy’s self-esteem. How is it that this wonderful woman who obviously enjoys spending time with him doesn’t want more? What’s wrong with him? The best thing a man can do in that situation is ask her out, get an answer and then move on with his life one way or the other.

If you want to be “friends” with a woman, be content to just be her friend. Don’t be “waiting for your opportunity” to spring on her like a lion hiding in the bushes eyeing a baby water buffalo getting a little too far from its mother. Be friends with her and enjoy it while it lasts because eventually, if you really are “just friends,” she’s going to start dating some guy long term or she’s going to get married. Either that guy is going to view you as a potential rival or he’s going to start filling the same emotional needs you used to fill for her. Once it gets to that point, your friendship is probably going to start to fade. I’ve been there before in my life more than once and that is indeed how it goes.

So, can men and women be friends? Sure, but don’t ever forget those limitations or you may be bitterly disappointed one day.