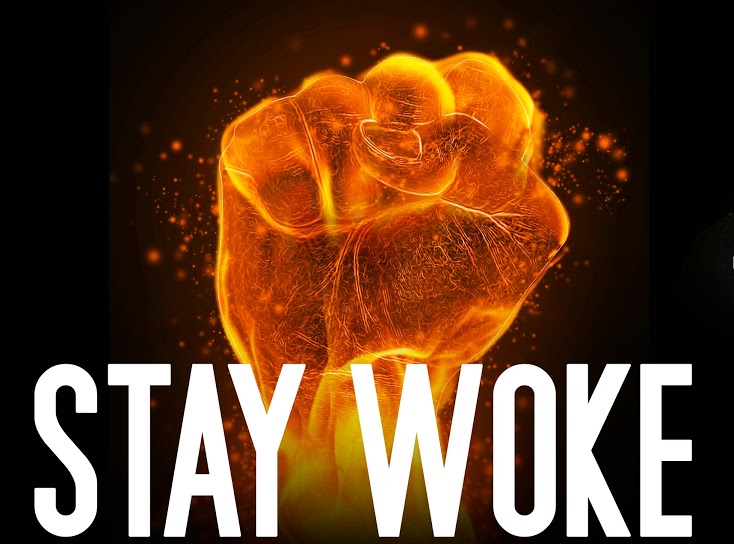 Can’t say that I blame him for this:

A British actor who revealed recently that he once dumped a girlfriend because she was “too woke” is catching flak for his anti-progressive views.

Laurence Fox, 41, said during a Jan. 17 episode of The Delingpod podcast that his now ex-girlfriend expressed admiration for a 2019 Gillette commercial that tackled the topic of “toxic masculinity.”

“I don’t know how we ended up together,” Fox told host James Delingpole. “It was a very short relationship. We were walking down the road and she was talking about how good the Gillette advert was. I just looked at her and went, ‘Bye. Sorry, I can’t do this with you.’”

Fox also said his former paramour was an advocate for Christine Blasey Ford, the university professor who accused Supreme Court Justice Brett Kavanaugh of sexually assaulting her when they were high schoolers.

He described his response after his former girlfriend told him he had to “believe the victim.”

“No, you don’t believe the victim,” he said. “That’s not how it works. You listen to the victim. The victim’s evidence is examined and a jury of their peers makes that decision.”

At another point, Fox shared his views on the #MeToo movement.

“We want less sexual harassment,” he said, while acknowledging there are a “small minority of horrible men who want to dominate women.”

“But don’t make an enemy of men,” he said. “None of the real beautiful wonderful women out there really give a s*** about the length that [#MeToo] has gone to, and they are slightly ashamed of how far … you know the ones that I respect. It’s just gone too far.”

There was a time when dating people that differed from you ideologically wasn’t that big of a deal because you still shared so many underlying values, but today? Everyone is so polarized that I have no idea how you make it work. If you love the NRA and she thinks no one but the government should be allowed to have guns, you think abortion is murder and she thinks it’s great and you believe in free speech while she thinks everyone who disagrees with her is a white supremacist who shouldn’t be allowed to speak, how do you work out disagreements? How do you raise kids together?

It’s hard to imagine a Jew dating a Nazi or a devout Christian dating a Satanist and we’re at that level of disagreement between conservatives and liberals in America and apparently, even Britain. It’s too bad it’s that way, but it is what it is.