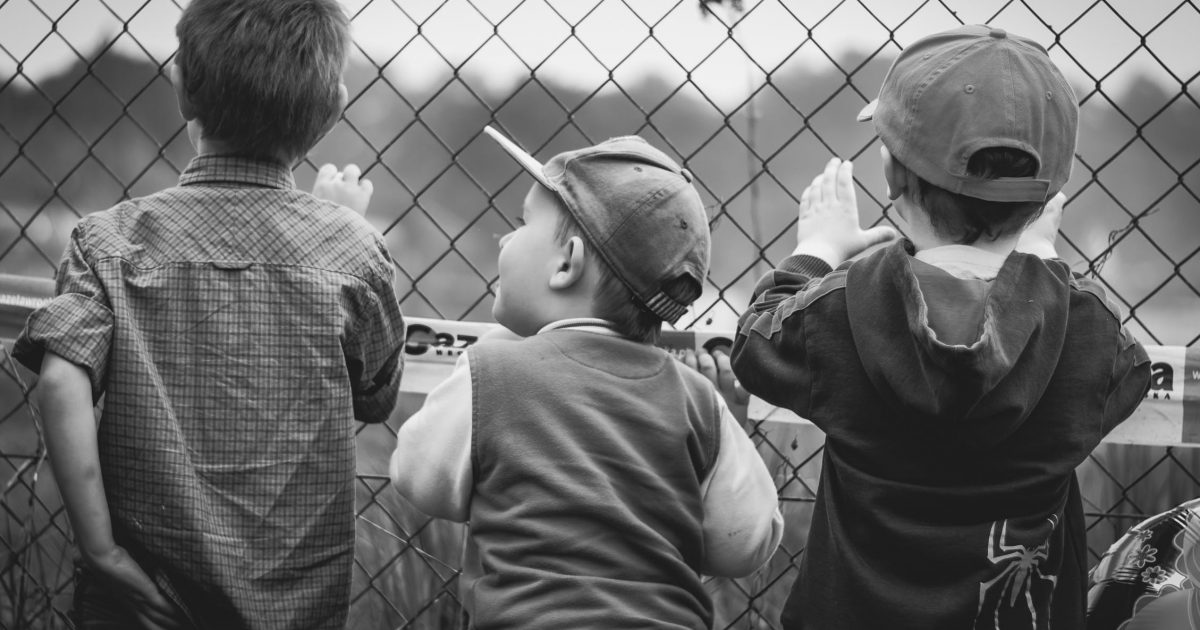 In our society, we are constantly bombarded with the lie that women are behind in every area and treated unfairly in every area. This is impossible to believe unless you’re ignorant or make a point of ignoring the advantages women have and disadvantages that men face. For example, in our education system, undeniably, unquestionably, it’s men that need a lot more help, not women and yet, feminists are hell-bent on keeping young men behind in school:

Britain’s education system is failing to tackle the “astonishing” underperformance of boys as feminists have made the topic “taboo”, the former head of the university admissions service has warned.

Mary Curnock Cook, who was chief executive of Ucas until last year, said the fact that boys are falling behind in education is a national scandal – yet it is such an “unfashionable” topic to discuss that it has become “normalised”.

Girls outperform boys in all aspects of education, from primary school to GCSEs and A-level results. Last year, 57 per cent of women went to university compared to 43 per cent of men, a gap that has widened significantly over the last decade.

“I just find it unacceptable to think that it’s OK to let boys fall further and further behind in education and allow the gap to get bigger,” Ms Curnock Cook said.

“Boys underachieving in education is becoming pretty normalised – everyone knows it yet no one is doing anything about it.”

…“But it’s too late to say ‘you have to admit more poor white boys to university’. The reason why their particular admission rate is lower is because they have fallen behind in education. It starts in the early years and gets worse over time,” she said.

Boys are also more likely to be expelled from school than girls, according to the Department for Education’s most recent figures, with the permanent exclusion rate for boys over three times higher than that for girls.

In the past five years, more than twice as many male university students committed suicide than their female peers, despite there being fewer male students.

They’re talking about Britain here, but it’s no different here in the states. It’s men, not women that have fallen behind in our education system and I’d suggest to you it’s because we’ve tailored our school system to women and then followed that up by gearing the system from top-to-bottom to help women and denigrate men.

Is that a solvable problem? Yes, but the first step is getting beyond political correctness and liberal ideology to admit the truth, which is that no, everything is not slanted towards men. That’s the step where we keep failing again and again because feminism today is really nothing more than hatred of men dressed up with ideological bullsh*t. The fact of the matter is that even if feminists were willing to admit that men get the short end of the stick in our system, the truth is that’s exactly how they like it. That’s why more guys need to step up, speak out and do the right thing for the next generation of men. If we don’t do it, who is going to do it? Apparently, nobody.