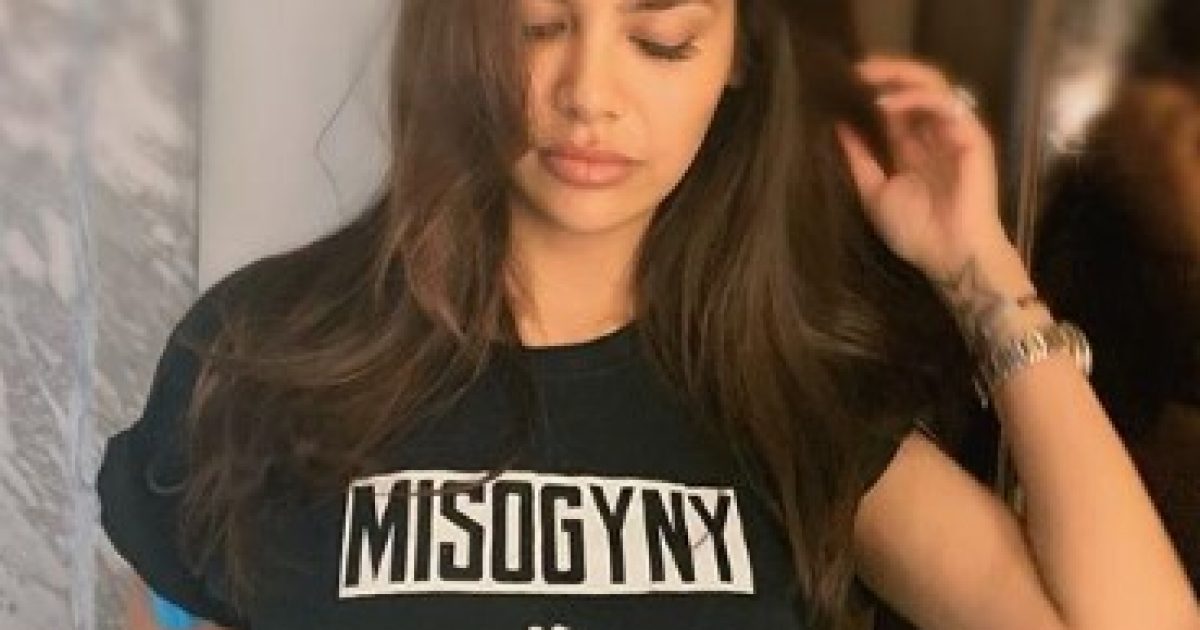 I have never heard of Esha Gupta, but judging by the fact that she has personal security, I’m guessing she’s a big deal in India. Apparently, she went out of her mind after she claimed some guy was staring at her,

Bollywood actress Esha Gupta has stirred up controversy online, after accusing a Delhi-based hotelier of “raping her with his eyes.”

“This guy was literally raping me with his eyes. He was requested to behave thrice and then leave..then eventually 2 guards had to be around me..even the security cam can confirm this..who is this future rapist,” Gupta wrote on her Instagram story and later tweeted.

…She claims the man, whom she later identified as Rohit Vig, sat at a table opposite her and her friends and began to stare at her for an uncomfortably long time.

…Others accused the Bollywood star of shamelessly crying for attention in a cynical ploy to promote her newly-released movie ‘One Day: Justice Delivered.’

So, did this guy actually stare for an extraordinarily long period at this actress? Was it a publicity ploy to hype her new movie? Is she mentally ill? Is there a lot more to the story that she’s leaving out? Did he stare a little at a famous actress, but then she exaggerated it? Is she a hypersensitive feminist? Did the guy get offended after she yelled at him for nothing and then stared deliberately to piss her off? It’s impossible to say, which is one of the worst things about #metoo culture.

We get these wild, over-the-top accusations — “He was literally raping me” — with no proof and who is right and wrong is decided by a public that really has no idea at all what happened. I don’t know what happened either, but I do know staring isn’t the same thing as rape and that out of all the things someone can do to a celebrity in public, staring at her is pretty far down the list of annoying behaviors. With that in mind, if there’s a bad guy in this scenario, it seems more likely that it’s her.