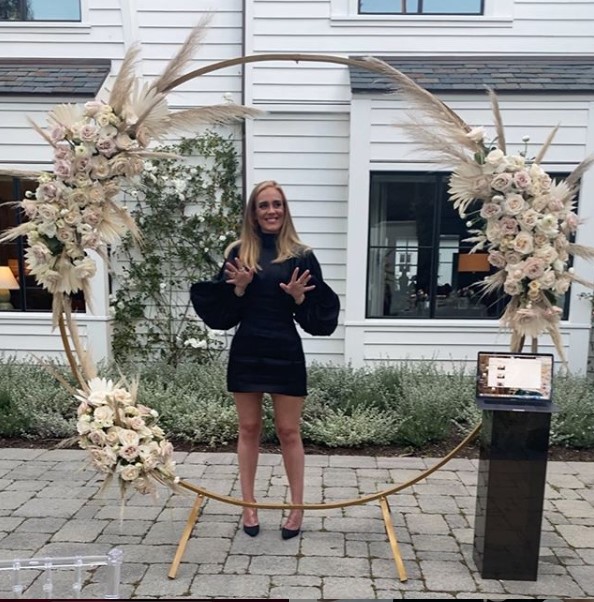 I’ll be the first to admit I don’t pay a lot of attention to Adele. To be completely honest, I’d always considered her to be a talented, albeit not particularly attractive, frumpy woman who has done a couple of songs I’d acknowledge to be terrific, despite the fact that her music isn’t the type I listen to regularly. However, it turns out that the “not particularly attractive, frumpy” part isn’t true anymore.

Apparently, she split from her husband and then lost 100 pounds as part of an effort to get a revenge body. Don’t get me started on that, because “revenge bodies” are the stupidest thing ever. “You don’t like how I look because I let myself go, so to show you what a mistake you made, I’m going to lose all the weight I always refused to lose while we were together to show you what you’re missing!” Except the guy was never missing anything because she would have never looked like that while she was with him.

Anyway…there’s an enormous difference between the chubby, married Adele of old… 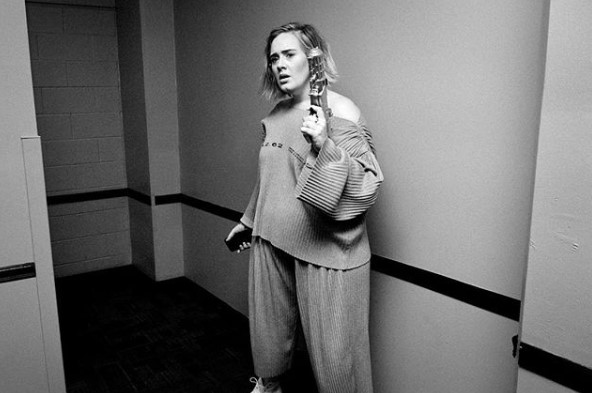 Obviously this Adele from six months ago… 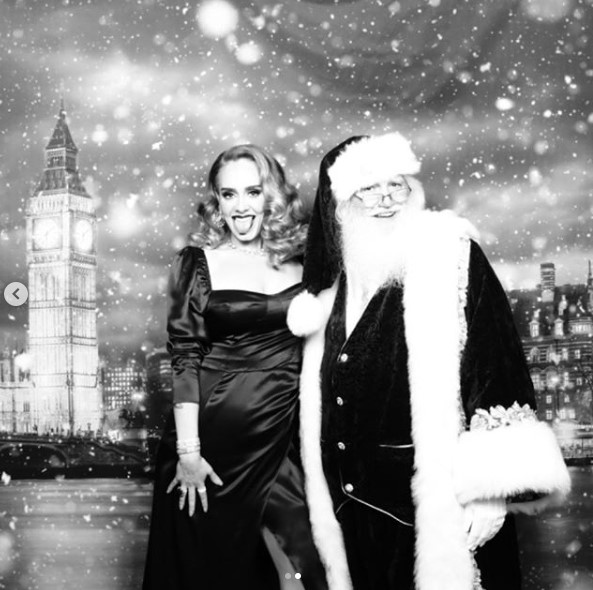 …is much sexier than this Adele from a few years back. 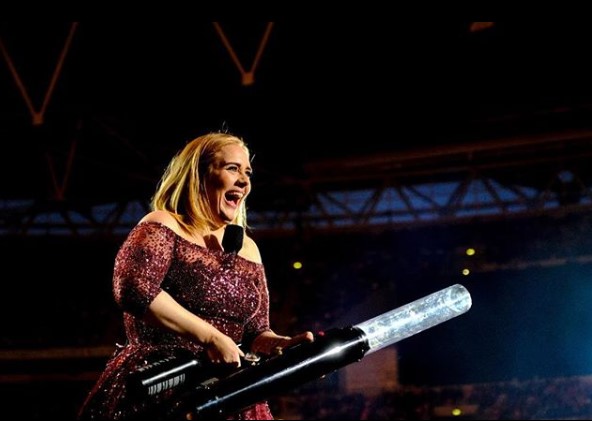 It’s also a good bet that Adele is a lot happier, healthier, and more confident at that lower weight as well.

Because there are a lot of members of the “body positivity” movement that are upset over Adele’s weight loss. Why? Well, if the body positivity was just about being anti-fat shaming and trying to like yourself as a human being, regardless of whether you’re overweight, it would be a good thing. However, in practice, body positivity is all about people lying to themselves. They tell themselves and everyone else that will listen that being fat is just as healthy and attractive as being thin. They militantly push this idea, despite the fact that it’s obviously and undeniably false.

So for people with this mentality, what is happening to Adele feels like a THREAT to them. You see if everyone is complimenting Adele for losing weight and saying she’s more attractive, it implies that she WASN’T as attractive when she was 100 pounds heavier. If the body positivity wackos admit that obvious fact is true, then it means that they also would be better off if they lost weight. That is a threat to their self-image and so they lash out at Adele for losing weight or at the people complimenting her for doing so. This is a surprisingly big thing that has been going on for MONTHS. Let me show you a few of the quotes, excerpts, and tweets out there to help you get the gist of it…

* “The discourse around Adele’s weight loss — without her really saying a single public word about it — is already kind of unsavory. Some people are cheering for her, as if her Oscar and 15 Grammys and multiple world records aren’t enough for her to feel like a success. Her weight loss, any way you cut it, pales in comparison to the other things she’s done in the first three decades of her life, yet it’s being framed like the most incredible thing she’s done in recent memory.

Her weight loss, any way you cut it, pales in comparison to the other things she’s done in the first three decades of her life, yet it’s being framed like the most incredible thing she’s done in recent memory.

Conversely, there are plenty of people who feel a little mournful about her weight loss since Adele was a hero for fat (or otherwise non-thin) people. She proved you could be successful at a larger size without that weight defining your personal narrative. (It also helped, of course, that she’s white and conventionally attractive and, even at her largest, was not that fat.)” — Buzzfeed

I love Adele, and I’m thrilled she’s living life on her own terms. She looks happy. I don’t love how society tells young people–particularly young women–that they’re perfect in their own healthy bodies while simultaneously praising famous women for losing weight.

i’m sorry are you telling me this is not satire pic.twitter.com/zm5UXdh0eu

These body positive-obsessed people refuse to believe that being obese is bad for your health. And they do their best to stop society from believing that humans are objectively more attractive when they’re fit & healthy than when they’re fat.

There are also endless complaints that no one is allowed to compliment Adele because she was always attractive (which isn’t true) or because she’s a successful recording artist (Agreed, but what difference is that supposed to make?) Think about this. There are actually people that are OUTRAGED a woman who is trying to lose weight is being complimented for her tremendous success.

At the end of the day, if you are getting upset that someone you supposedly like is being complimented for a significant achievement that seems to make them happy, the real issue isn’t the compliments, it’s that something is broken inside of you and you don’t want to face up to it.