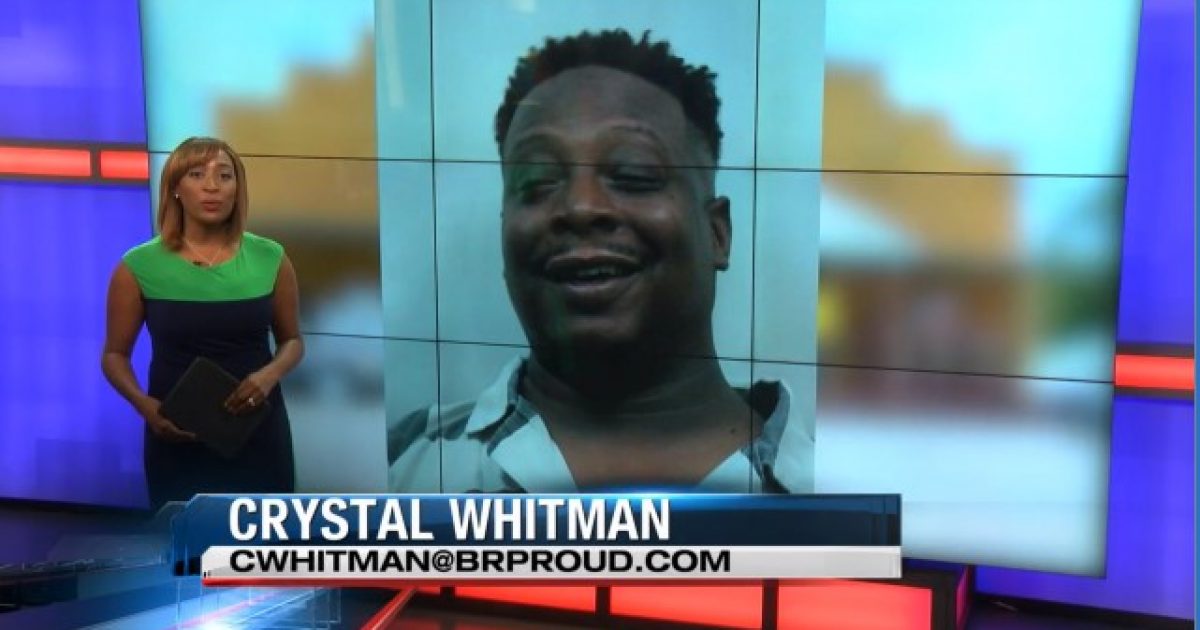 Wrong. If it were up to me, he’d still be in jail now and would be there for a long time to come.

Louisiana man, Lenise Martin, speaks to WVLA’s Crystal Whitman and says if given a second chance he would not do it again.

“Who would be crazy enough to just go walk in the store you know what I’m saying and actually do that and put that back in there? I wouldn’t do anything like that,” says Martin.

“It was a joke with no criminal intent or activity…but I was locked up with murderers and real criminals on maxim security,” said Martin.

He shouldn’t have to go to jail for that. It’s just a joke….except the store had to destroy all that ice cream because it didn’t know if the one he tampered with was still on the shelf. Except that even if he paid for it, putting this out publicly encourages other people to tamper with food. Except that the fear of tampering could and most likely will cost the companies that own these products millions of dollars in lost sales.

Do you want to live in a world where people may be licking your food or sticking their finger in it and then when they get caught, they say, “Oh, it was just a joke.” That’s not funny. Funny would be these idiots tampering with food doing some jail time. Let them be “influencers” from a cell. Now THAT would be funny.