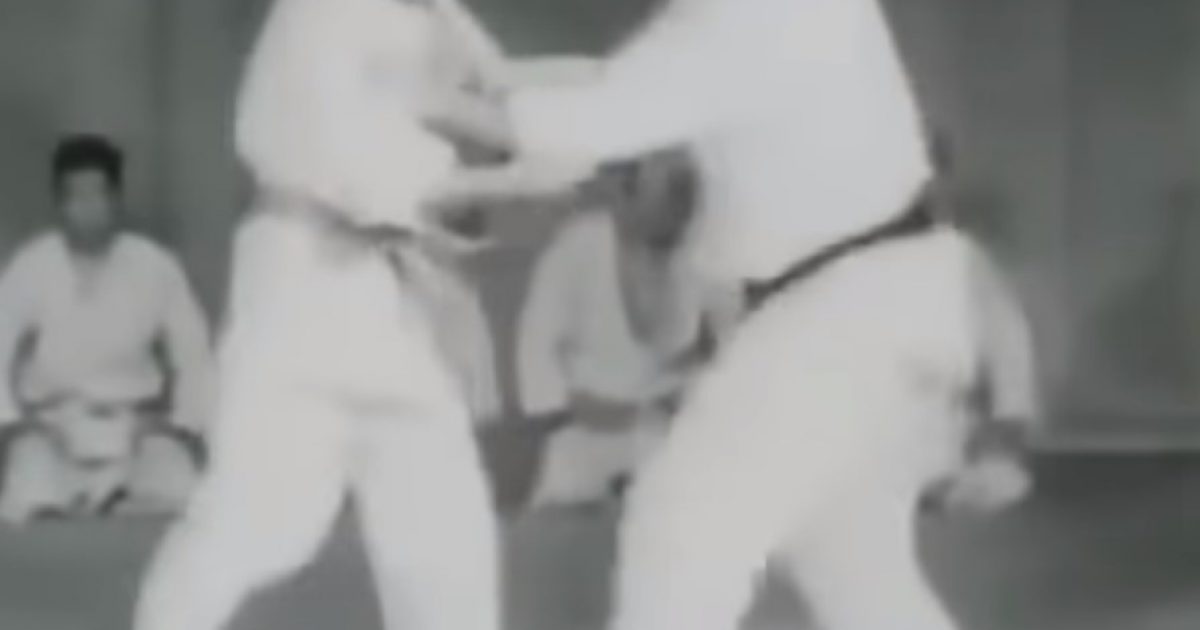 This video CLAIMS that the Judo master defeating these Judo black belts is 90. That would be impossible, since this is Dan Mifune and he passed at 82. Going by what was said on the video, it seems more likely he was in his mid-late sixties when this video was done. Additionally, as you’ll notice, the men he’s sparring with are all bigger than him.

Most of us are used to the idea that by the time that we’re in our sixties, we’ll be basically ready to sit down in a lazy boy and watch TV until we die. But, it doesn’t have to be that way. 2500 years ago, when medicine was obviously a joke compared to what we have today, the Spartans expected 60 year old men to still put on heavy armor, carry a heavy shield and to go into their field and fight. Granted, they were line of defense by then, but 60 year old Spartans were expected to be able to go on the field of battle and defeat armed 20 year old enemies of Sparta.

Don’t let anyone tell you that just because you get in your sixties, you’re physically done. Even at that age, you can still be a dangerous man.