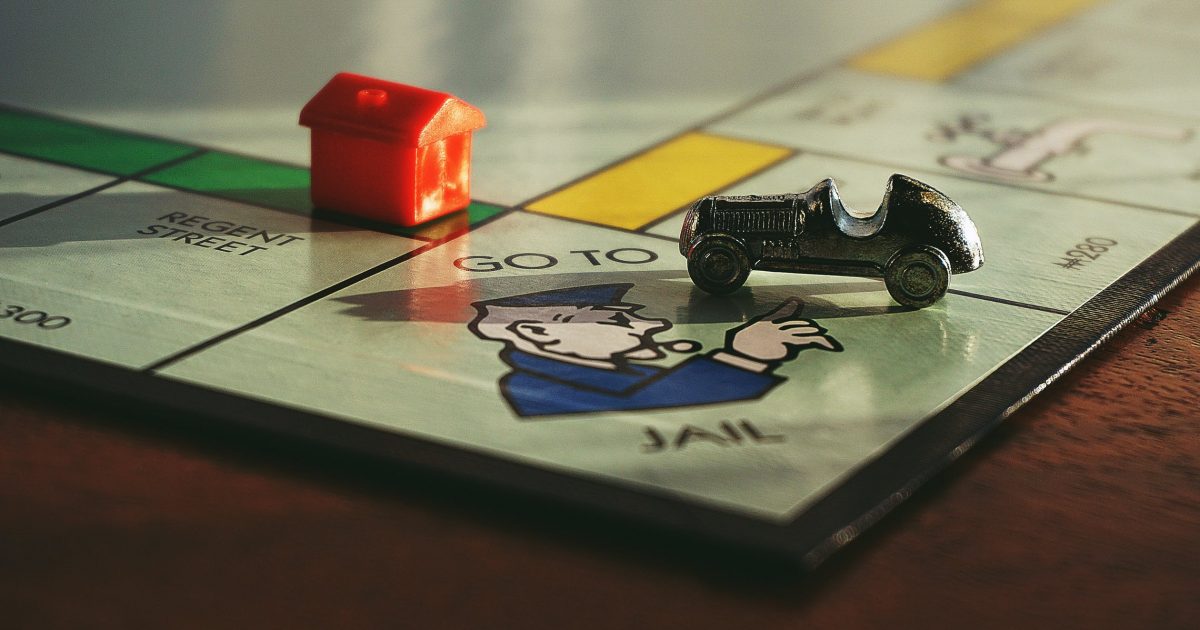 One of the most naïve people you will run across is a member of the, “Well, if you did nothing wrong, you have nothing to fear” crowd. Once the police start looking into your life and the accusations start, the process is the punishment even if you’ve done nothing wrong. CJ Precopia could tell you all about that,

The morning of September 22, 2017, Cristopher Precopia went to work at a lumber yard in Georgetown.

By the end of the day, he was in jail facing 99 years in prison.

But he didn’t know why.

Why had police come to his work and arrested him? Why was he being accused of these horrible crimes? Who was accusing him?

She said he broke into her home in Temple.

She said he sliced an “X” into her chest with a box cutter.

She was his high school girlfriend. The two dated several years earlier, but he couldn’t remember the last time the two had contact.

Now Precopia was facing a felony charge: burglary of a habitation with the intent to commit other crimes.

“I had no idea why everything was happening, and I was lost,” he said.

Precopia was taken to the Williamson County Jail, where his parents posted a $150,000 bond. Then they began fighting to prove his innocence.

CJ Precopia had the police come to his job; arrest him; charge him with a felony; put him in jail and his parents had to post a $150,000 bond — all because some crazy chick he dated in high school fixated on him, sliced an “X” on her own chest and made an accusation. Luckily for him, he had an ironclad alibi. So, what did he do wrong? Nothing. Was he punished? Absolutely. Moreover, what if he had been playing video games alone that night? Would he have ended up going to jail? Maybe.

Meanwhile, when asked why she made up what could have been a life-ruining lie for CJ Precopia, she said,

“…that the two had a troubled relationship when they dated in high school several years ago, and she cited that as a reason she reported that he assaulted her.”

Immediately after hearing that insanity, the police responded by…..doing absolutely nothing to her. We don’t even know her name because she hasn’t been charged with a crime.

So he was thrown in a jail cell right off the bat even though he had done absolutely nothing wrong and she wasn’t charged with a crime even though she made a false allegation that could have put him in prison. I wish I could tell you that the justice system isn’t typically that slanted for women and against men in situations like this, but it is and if you are a man, you better not forget it.