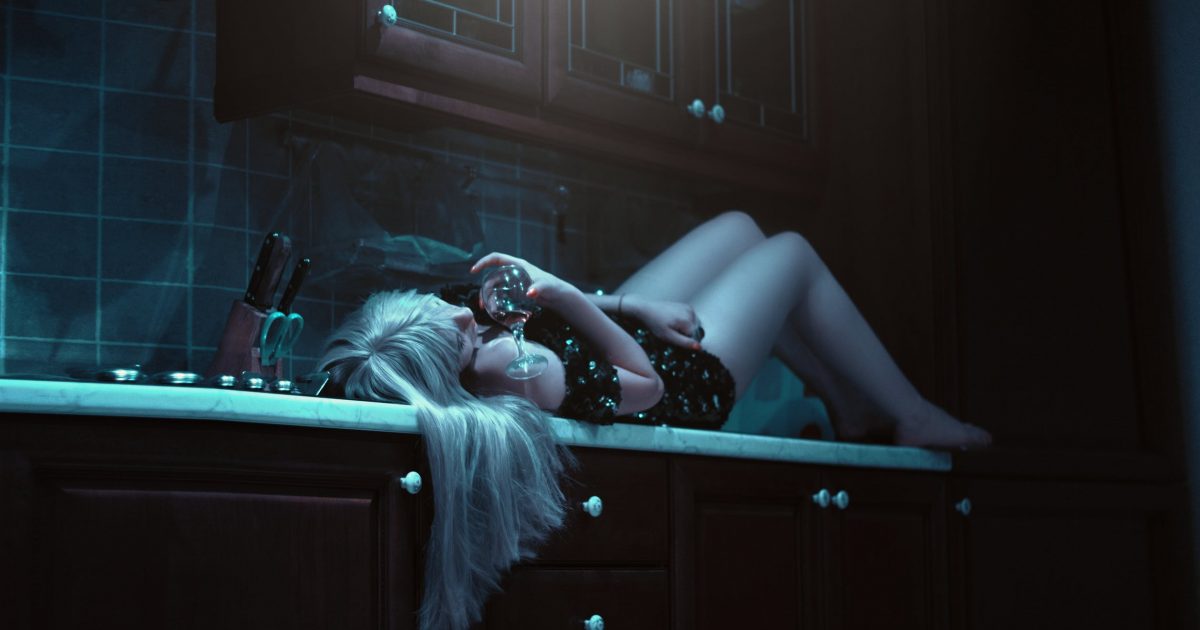 Universities have absolutely no business creating kangaroo courts that try to adjudicate rape and abuse cases. Time and time again, we’ve seen men falsely convicted in politically motivated sham trials. As Ashe Schow points out in her latest column, that’s what happened at the University of Texas Southwestern Medical School:

A male medical student at the University of Texas Southwestern Medical School (UTSW) was expelled after his former fiancée accused him of physical assault. The Daily Wire will not reveal their names and will instead refer to them as John Doe and Jane Roe.

…In mid-April 2016, John told Jane that if she did not stop drinking he would leave. Jane moved out. On April 30, 2016, John noticed that his prescription Adderall and available refills were missing. He reported the missing drugs to his doctor so that he wouldn’t be held responsible if they were found “in the hands of someone else.”

On May 8, 2016, Jane was pulled over and found with John’s prescription. She was charged with possession of a controlled substance, according to court documents. John claims Jane “tried to get him to provide a false affidavit to corroborate the story she told the police—which was that [John] had left the pills in the car—to get her off the charges,” according to court documents. John refused to help her, and believes that she then purchased “spy ware” and pretended to want to get back together with him so she could secretly record him saying she had not stolen the pills.

John agreed to let Jane move back into his second bedroom. She began coming home drunk after work and arguing with John. At one point, John partially deflated one of Jane’s tires to keep her from driving while intoxicated. On another occasion, Jane grabbed John’s computer off his desk while he was working and tried to leave the apartment. John grabbed the computer back. Jane stumbled and fell, and John, according to court documents, asked if she was okay since she had previously fallen at work.

…John also says in court documents that, bizarrely, Jane started asking him to hit her and then started saying “stop” and that he was hurting her. He later learned that Jane had been recording the conversation to use against him.

…A month later, the school said Jane provided additional evidence, including an audio recording of the alleged incident, and that John would be expelled.

A criminal investigation into Jane’s claims continued, and police ultimately determined that Jane deleted audio files to make it seem like John was attacking her. The photos of the bruises she claimed were from John were also determined to be from her fall at work several days before the argument.

First off all, if your girlfriend is an alcoholic who’s stealing your Adderall and trying to get you to lie to the police for her, that should be a deal-breaker. So once you get to that point, you thank God that you didn’t marry her, you cut your bootlaces off that anchor and you move on with your life. What you don’t do is let her move into your 2nd bedroom because no matter how good the sex is, it’s not worth having that kind of havoc in your life.

Additionally, do you know why the police figured out that she deleted audio files while the social justice warriors at the college had it slip right past them? Because it’s the cop’s job and their agenda is proving a case beyond a shadow of a doubt while the people at the college don’t know what they’re doing and start with the assumption that men are guilty until proven innocent. You wouldn’t send a random cop in to teach Physics or Medieval Latin; so why does anyone think college professors and their flunkies are qualified to do the job of the police?

Personally, I hope this kid makes millions. The more colleges that lose these lawsuits, the more likely we are to get universities out of the kangaroo court business.