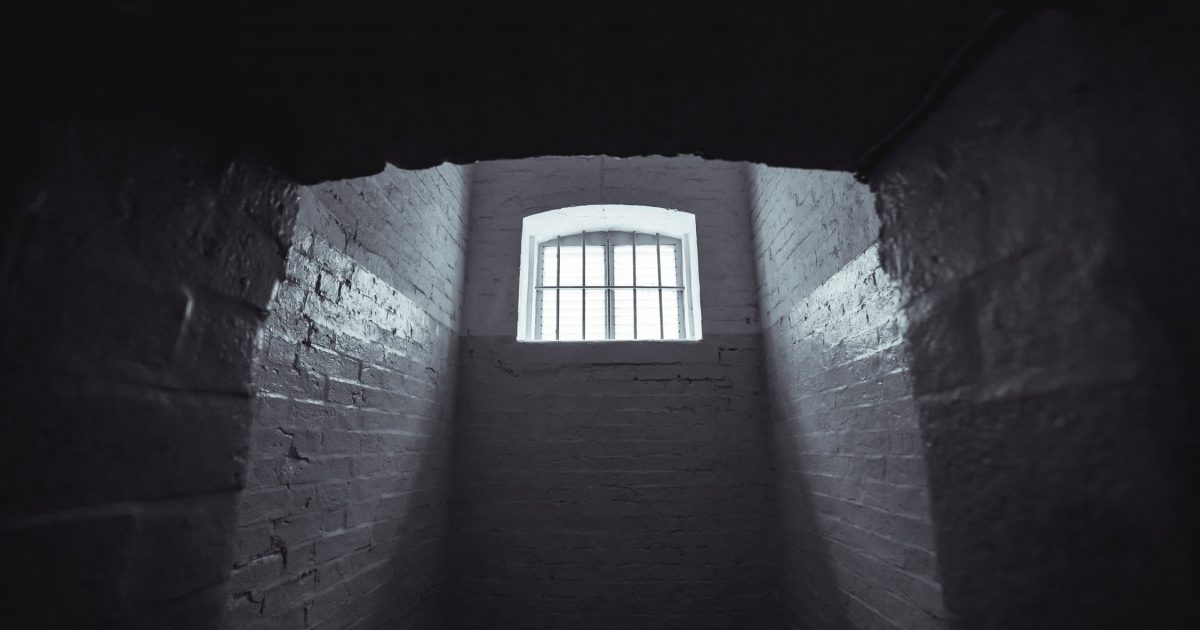 If she hadn’t gone overboard and started making up lies about his family too, she might have gotten away with it and he could still be in jail,

The couple’s relationship had ended when in February 2014 the woman’s ex partner started a court case to sell their Bonner home. The next day the woman’s mother put a caveat over the house, and the day after that the woman complained to police of domestic violence. Her ex partner was arrested in uniform and in front of his colleagues at his job as a corrections officer at the Alexander Maconochie Centre. He was given bail though the court imposed strict conditions.

….The victim, who had that morning been sleeping in the granny flat at his parent’s house, was arrested again in front of his family and charged with assaulting the woman. This time he was refused bail, and because of his job was sent to Goulburn SuperMax prison where he was confined to a cell 23 hours a day on charges he did not commit and in constant fear the other inmates would discover who he was and kill him.

…The woman turned her attention to the man’s family. She told police a man had run her off the road and used a knife to attack her. She said he had a car like her ex partner’s father. Police found a steak knife at the scene but it matched the ones at her house, and regardless the allegations were inconsistent with her injuries. She pointed the finger at her ex partner’s family as suspects in more crimes. She alleged they had broken into her home and stolen her iPad. Police found the iPad wrapped in a dishtowel and in a plastic bag on the grass verge at the ex partner’s family home. She denied going there that day but the GPS on her car – installed by police to protect her – said otherwise. These stories raised police suspicions and caused them to reassess the rape claim and later charge the woman with making fake allegations.

…The ending of a 36 year long marriage, some $300,000 in legal fees and associated costs of dealing with the fallout. The family had learned to keep diaries and photographs of their daily activities in constant vigilance, to wave at surveillance cameras and log every movement in case she sent yet another allegation their way. They reserved praise only for the detective who later picked up the case and saw it through to the end.

False allegations, particularly of rape, are easy to make and difficult to prosecute, prosecutor Trent Hickey told the packed ACT Magistrates Court on Thursday. This was a crime committed not just against one family. It was committed against the community and against real victims of assault and domestic violence. Fake allegations are a waste of valuable police time and resources, in this case the price was some 900 man hours and $43,000.

…The charges were of public mischief, for the allegations against the family, and making a false allegation, of assault against her ex partner. Magistrate Beth Campbell sentenced the woman to just over three years in jail, setting a non-parole period of two years. The woman did not react.

She tried to ruin the lives not just of that man, but of his family. He spent more than $300,000 in legal fees. He WENT TO JAIL. The police even had to spend $43,000 investigating her fake complaints and….she gets three years? Courts need to start treating crimes like this with the seriousness that they deserve instead of handing out slaps on the wrist or worse yet, nothing at all for malicious attempts to ruin a man’s life.