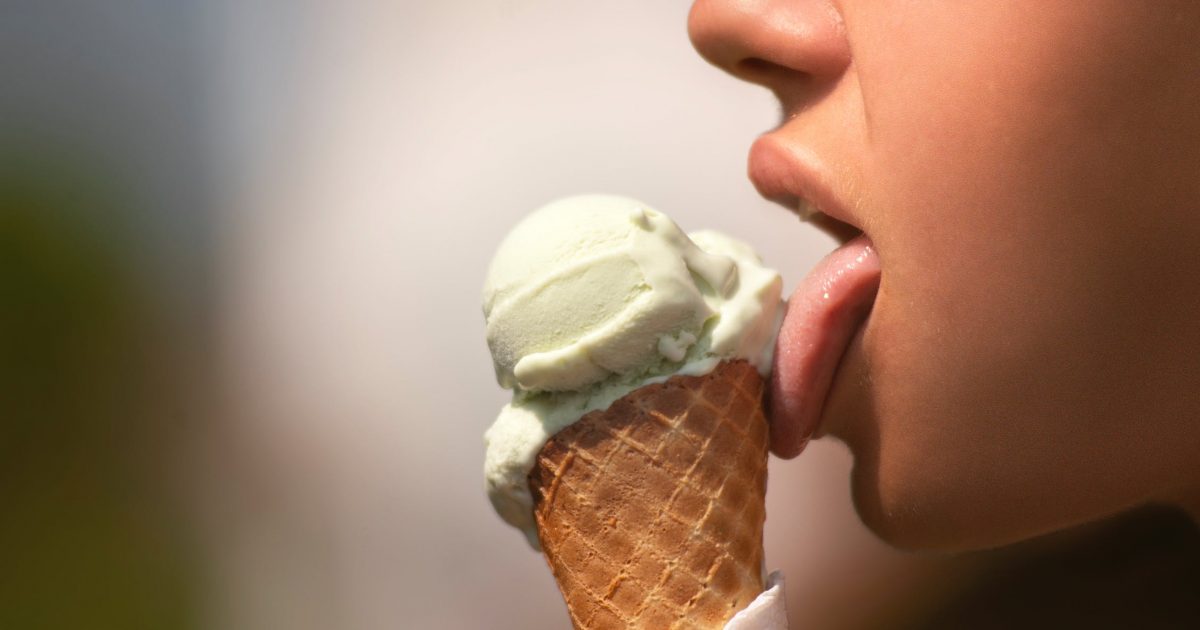 I had never heard of Sarma Melngailis, who the NY press is calling the “Vegan Bernie Madoff” until I saw an article talking about how Louis CK gave her a STI and then essentially said it wasn’t his fault because he didn’t tell her he was clean (What an a-hole). However, as I read about her having an affair with her high powered lawyer, these lines really jumped out at me,

And the smitten lawyer couldn’t stop from bragging to her about getting million-dollar settlements in sexual-harassment cases involving consensual sex.

“The past year I’ve gotten three insanely high settlements for consensual sex as sexual harassment,” he texted on May 4, 2017. “I think I may be some kind of savant. I get a case. And then I ask a set of lawyers who only do this kind of work what is the best settlement I could hope for. And then I triple it.”

“I made $2.9 million for a 24 year old girl who had a consensual sexual relationship with her boss,” he boasted the next day.

Today, that girl from work sharing your bed and giving you a massage may be calling you “baby” and two months from now, when she gets fired, she may have some lawyer accusing you of coercing her into bed because she can get a big payday out it. Not every woman would do that, but a lot of women would and there are few lawyers that would have any qualms about encouraging her to lie to get paid either. So if you end up in that situation, be careful and document, document, document to protect yourself if she starts making things up down the line.