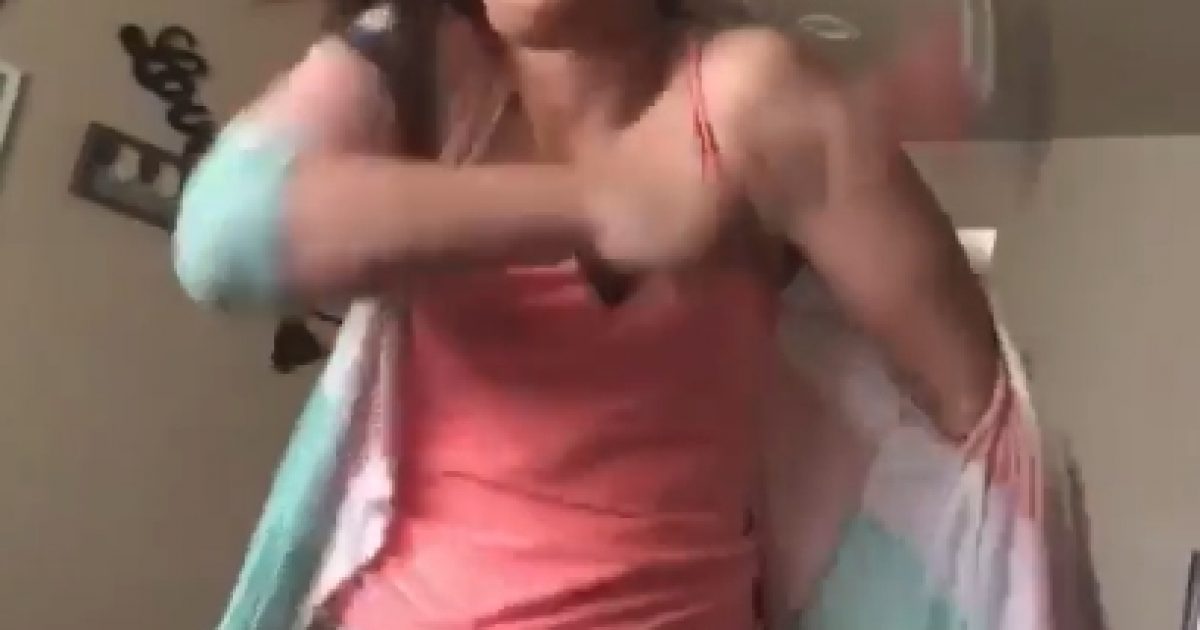 No woman would beat herself with a hammer to frame a guy for abuse would she? Surely, no woman would do such a thing and even she did, there’s no way she would have a female friend nearby, cackling like a witch who just tossed a child in the oven, because her friend was deliberately bruising herself up in preparation for telling the cops that a man abused her? That’s got to be something from a movie, right?

Well, let me point you at this post from the Friends of Protection for Men Group. I won’t say you have to see it to believe it, but it’s something that’s definitely worth seeing, especially you’re a guy with a crazy girlfriend.

“Check this out! A co-worker comes to work and showed me this. This is what happens when your girlfriend/wife/spouse gets pissed at you and decides she wants “YOU” to go to adult time out downtown! Taking the matters into her own hands. Thank goodness the man she accused of hitting her was able to get a copy of this and clear his name. But to make matters worse, they are laughing the whole time. This just shows what some are willing to do and how easy it is for them to get away with it. This stuff should be taken seriously and this nut job should be arrested…Crazy Bi**h….Feel free to share…”

Now, I don’t know these people. This could be the start of some crazy found footage movie for all I know. But, I will tell you that, “Yes, things like this do happen” and any guy who thinks doing the right thing is all takes never to have this kind of craziness come into his life is kidding himself.