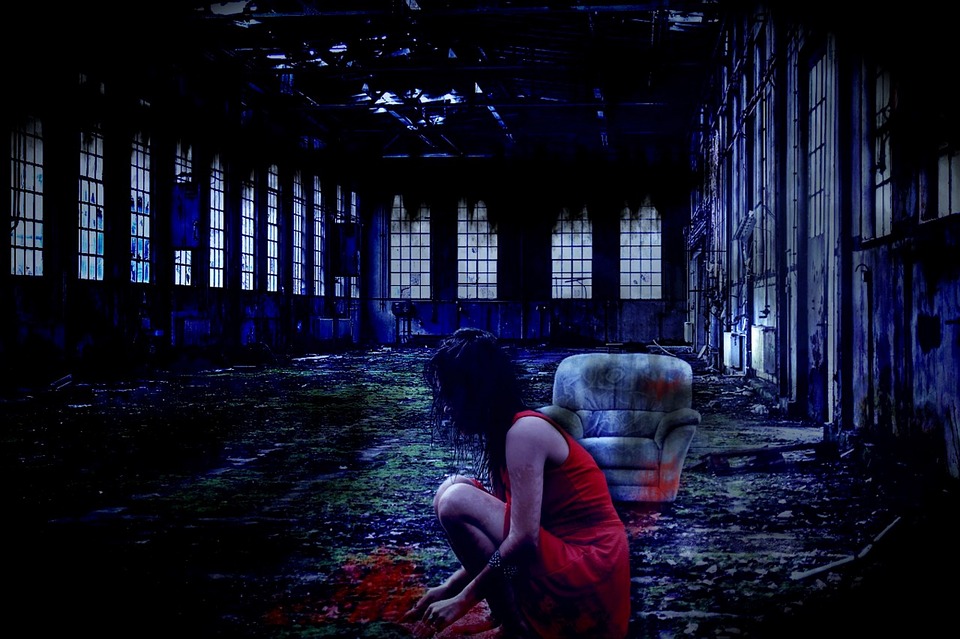 People love to say that false rape accusations are rare. As we’ve discussed before, this is not even remotely true. We often hear that 2-8% of rape accusations are known to be false, but roughly 45% of rape accusations never even go trial. What percentage of those are women who made up the accusation and ultimately chose not to pursue it? It’s impossible to know that, but if the police catch 2-8% of the women making false allegations, you can be certain there is a much larger group of women who lie but don’t get caught.

Worse yet, women who engage in these sorts of life-destroying lies usually get a slap on the wrist or no punishment at all, even if they’re caught. The guy she lied about can be publicly branded a rapist, lose his job, become a pariah in his community and face jail time, but the woman who makes the false allegation usually gets a, “Oh, you poor dear! Straighten up and fly right, okay?” Of course, that is an egregious abuse of justice and happily, Rep. Dickie Drake in Alabama is proposing to make falsely reporting a sex crime a Class C felony punishable by 10 years in jail.

The usual feminist suspects naturally think this is a terrible idea, supposedly because it will discourage women from coming forward. Meanwhile, their solution to the problem created by women getting no significant punishment for falsely accusing men of rape is… nothing at all. If they were at least calling for women who make false accusations to be prosecuted to the maximum under existing law, that would be something, but instead, it’s essentially, “If it happens to a man, who cares?”

For example, here’s Kathleen Connolly, director of the Alabama Coalition Against Rape, “It’s not solving a new problem. It is a problem if someone makes a false report, and that’s rare. It’s an effort to silence men and women who are coming forward about sexual assault. It’s an effort to make them afraid to come forward.”

As we’ve already noted, false allegations are actually not all that rare, and even if they were, shouldn’t horrible rare crimes be prosecuted? I assume there aren’t a lot of people having sex with donkeys out there, but we still prosecute them when we catch them.

As a society, there is nothing we condemn more harshly than rape, but for that very reason, women who are caught making false sex crime allegations need to face serious punishment. This bill in Alabama would make that happen. Let’s hope it passes and leads other states to do the same thing.