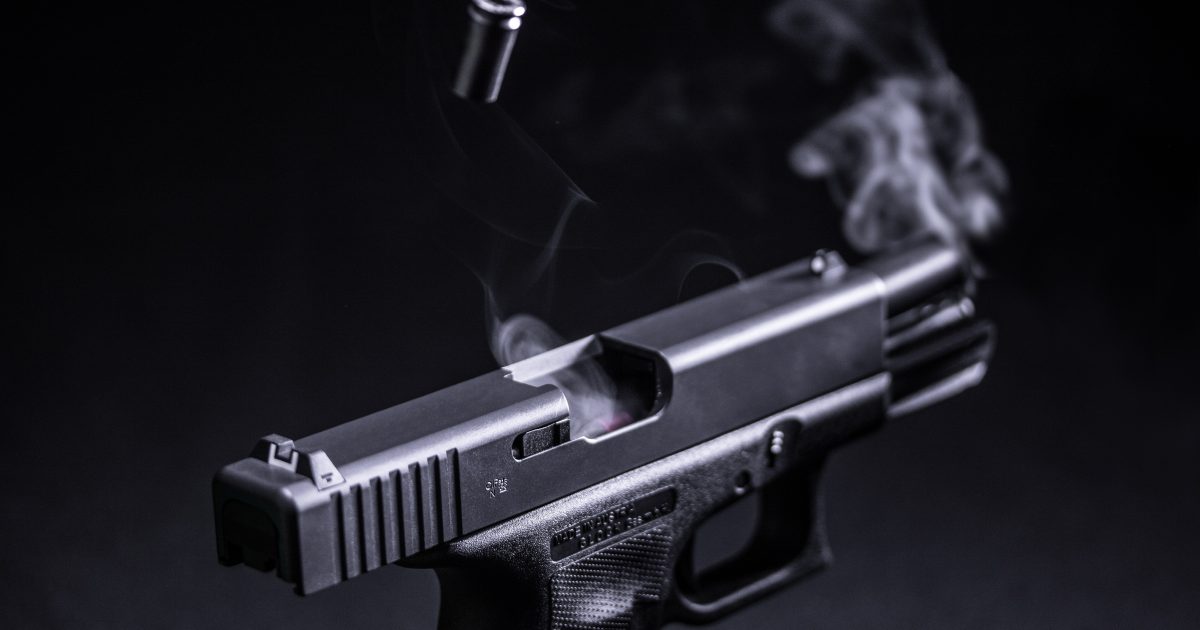 Woman who was celebrating her 21st birthday at Thousand Oaks bar where shooting broke out: “There were multiple men that got on their knees and pretty much blocked all of us…ready to take a bullet for any single one of us.” https://t.co/109XGLelzj pic.twitter.com/6BbeE2XkfE

Social justice warriors, feminists and self hating men love nothing better than to ramble on about “toxic masculinity,” by which they mean all masculinity….until something happens and they need a man to step up and save them. When there’s a war to be fought, or you need someone to run into a fire or some maniac is firing off rounds, these same people forget how much they hate masculine men. When the bullets were flying and people were dying at Thousand Oaks bar, there were multiple random men literally shielding women from bullets with their own bodies. If you ever get in that situation, you’re not going to be hoping that a “feminist ally” is watching your back, you’re going to want a masculine man watching your six.