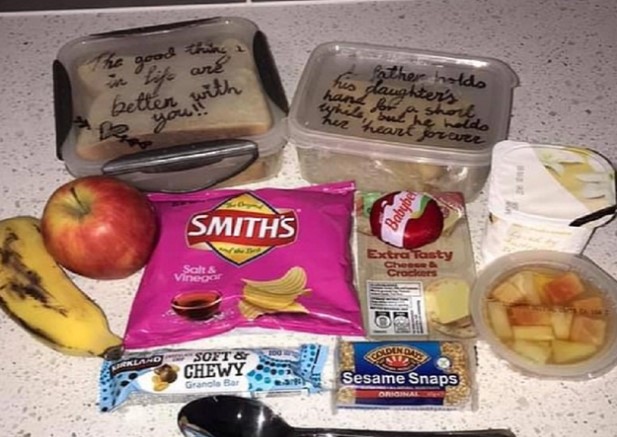 The number of bitter hags out there that cannot stand the idea of a woman doing anything to make her man happy is legion. I sort of assume most of them are unhappily single, but I’m sure some of them are also unhappily married and making their unlucky husbands miserable. All I can say is that any trench harpy that looks at another woman taking good care of her man and gets angry enough about it to chastise her publicly is not someone you want in your life in any way, shape or form if you can help it. 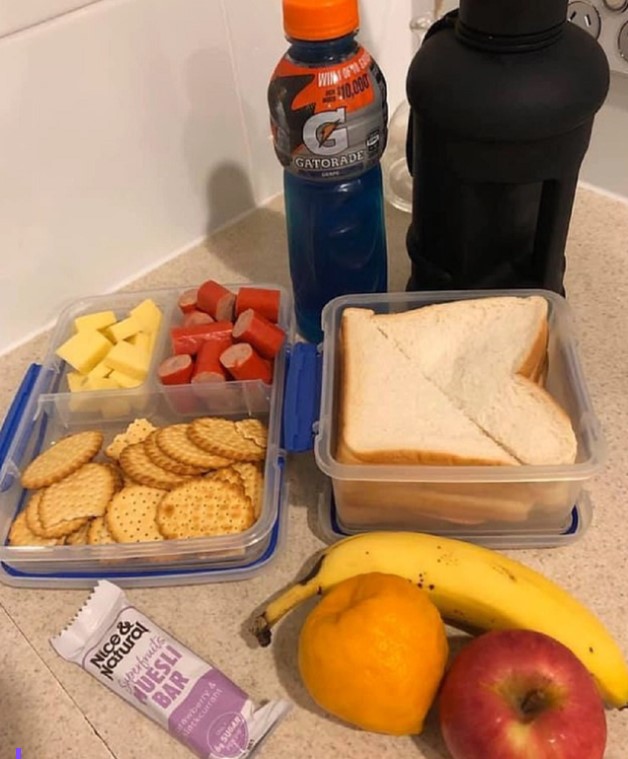 She shared a photo of the homemade spread, which included sandwiches, an assortment of cheese, crackers and cabanossi sausage and three pieces of fruit, in an Australian budgeting group on Facebook with the caption: ‘The Tradie’s Lunch.’

The woman said it’s ‘cheaper, fresher and healthier’ than the takeaway fare typically available at construction sites and in the centre of cities where electricians, carpenters and plumbers most commonly work.

The post initially received such a negative response that the group administrator was forced to remove comments slamming the woman for treating her husband like a child and waiting on him hand and foot.

‘Do we have to feed them during the day now too?’ one woman asked in a reply still visible under the photo.

…Many defended her after the administrator told critics to mind their own business and respect how people choose to run their households.

‘No more comments about whether you agree or disagree with packing your significant other’s lunch for them,’ she said.

‘Each to their own, nobody is forcing you to pack [this woman’s] husband’s lunch. Move on if you don’t agree with it.’