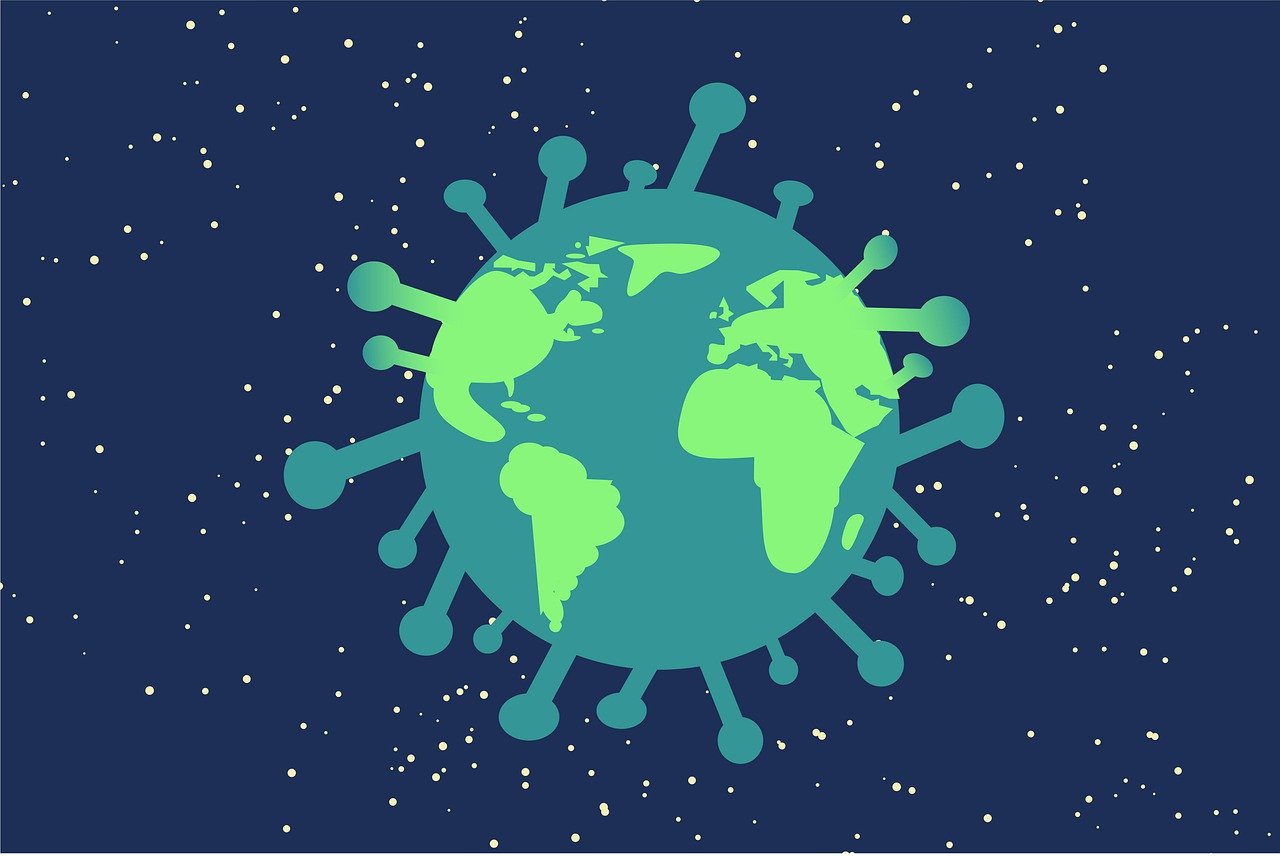 There are two crises happening in America right now. The first is a virus mostly concentrated in the Northeast and a few select cities killing a lot of people. The 2nd crisis is the unnecessary decision to force tens of millions out of work, drive small businesses under & to steer us towards a depression by locking down areas not badly impacted by the virus.

From the beginning of the pandemic, throughout most of the United States, we have treated EVERYWHERE like it’s NYC. A densely packed city, where social distancing is nearly impossible and where people go everywhere on tightly packed subway cars that the government has only, just this week, decided to sanitize on a regular basis. Great job there, guys!

With that being the case, there was never a time when it made sense to lock down most of America. Most states were locked down because of a simple political calculation. There were these insanely high estimates for how many Americans would die from the Coronavirus. I even saw one pundit from CNN suggest on Twitter that 8.5 million Americans could die. So, if you’re a politician, the easy decision is to put a stay-at-home order in place and then claim you saved enormous numbers of lives with your quick thinking when the laughably bad models don’t pan out.

The problem with this is that we’re in the middle of a pandemic with no clear endpoint. Maybe some drug will dramatically reduce the number of deaths caused by the Coronavirus or maybe it won’t. Maybe we’ll have a vaccine in 12-18 months or maybe we’ll never have one. Maybe so many people will get infected that we’ll develop herd immunity or maybe we won’t. Maybe 5 years from now, the Coronavirus will be just as much of a threat as it is today. All of these things are possible and anyone who offers you a definitive answer on any of these questions is just guessing. So, what is the endgame supposed to be when you shut down someplace unnecessarily and you could conceivably be in the same position YEARS from now?

One thing is for sure. It’s not a cost-free decision to shut anywhere down. It destroys businesses, puts people out of work, and has the potential to create devastating economic damage that won’t be repaired for years. 30 million people have applied for unemployment insurance in just the last 6 weeks. The number of businesses of one sort or the other that will permanently shutter is unknown at this point, but if it’s not in the millions yet, it soon will be. Oil dropped below zero because of the lack of economic activity and may do it again. Gross domestic output fell 4.8 percent last month, the worst performance since the housing crash despite the fact the Coronavirus didn’t start doing significant economic damage until March.

This quarter, it’s entirely possible that the numbers will be even worse than the ones we saw during the Great Depression that ran from 1929-1941. It took WW2 to pull us out of that depression and if we drive ourselves into another depression by treating everywhere in America like New York, which still had twice as many new cases as anywhere else in the country yesterday despite being under a stay-at-home order, it’s not out of the question that we may still be regretting our foolishness in a decade.

So, stay home if you can afford it and want to do so. Wear your mask. Wash your hands. Take precautions… but we can’t continue to force people not to work in areas where the Coronavirus is under control (which is most of the country). We can’t afford it as a country and the people saying otherwise today are the ones responsible for unnecessarily impoverishing tens of millions of Americans and forcing the country into a depression.