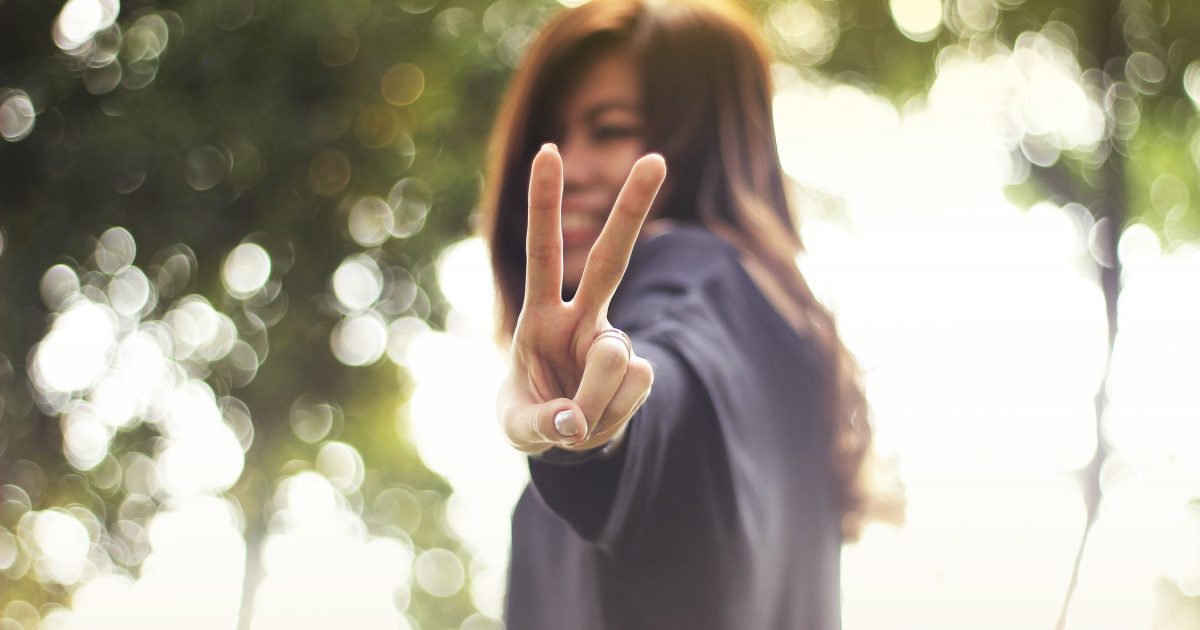 An incredulous woman I know sent me a Huffington Post relationship piece called, “I’m An Asian Woman Engaged To A White Man And, Honestly, I’m Struggling With That.” It’s basically about an Asian chick who’s all weirded out that she’s engaged to a white guy. Yes, it is as stupid as it sounds.

He hates it when I do this. So do I, really. I know it’s unkind and self-loathing, but every time I see another couple of our racial makeup, a little part of me sinks. We live in San Francisco, so this dip is as common as the hills. …“It” meaning the prevalent trend of Asian women seeming to end up with white men. “It” meaning the perpetuation of Asian fetish.

Ironically (and you’ll see why I say that in a second), her fixation on an “Asian fetish” comes from her early school days.

The first time I heard the term ”Asian fetish,” I was the only Chinese kid in a tiny school. Other students in my class had been pairing up to date since fifth grade, exchanging love notes and making each other Alanis Morissette mixtapes. I waited for my ”Jagged Little Pill” cassette, but nothing came in fifth grade. Or sixth. Or seventh. Or eighth.

Finally, in ninth grade, I got an email on Valentine’s Day from a sporty, popular boy. The subject: DON’T SHOW THIS TO ANYONE. The body: a truly terrible poem asking me to be his girlfriend. “Oh, my God,” was all I could think. “Someone likes me!” Who cares if his grammar left something to be desired! I got on Instant Messenger and said yes.

When classmates heard the news, I learned the term Asian fetish. Friends told me he’d been suffering from it for a little while now. I had only been familiar with the word “fetish” in regard to something like “foot fetish,” so I understood the implication: to be attracted to an Asian person was a kinky, odd thing. To be taught at a young age that someone likes you because of a “fetish” tells you that you are by nature strange, abnormal. I internalized: to be attracted to me was to have some sort of perversion. And so I learned to think of all Asians as less desirable and to be turned off by people who were turned on by me.

Let me tell you why this is ironic. Most people develop attractions to particular things when they are young and they can stick with them throughout a lifetime. It’s straight up behaviorism. That’s where things like “foot fetishes” come from. Some kid gets turned on; there are some high heels in the vicinity; his brain associates the high heels with being turned on and voila, foot fetish. There are a number of different things that I particularly like when it comes to women and one of them is women with dark, curly hair. You know why? Because there was a girl in high school who was particularly attractive to me who had dark curly hair and it stuck with me all these years. That’s the same reason I like a woman with a British accent, because of some British women I met in college. I like curvy women. Why? I’ve dated curvy women; it went well & my brain liked it.

In other words, the reason that she finds white guys that have an “Asian fetish” is the exact same reason she doesn’t like dating guys with an “Asian fetish.” Is that something that guy should be worried about? I’d say so, especially since he wouldn’t be her first husband.

It took me a little while to figure this out, but once I became more settled in college, I met my first Asian boyfriend, who ended up being my husband. Sadly, he also became my ex-husband. This relationship was followed by one with another Asian male. Suffice it to say, I went a decade without the thought of white men or Asian fetish even crossing my mind. Now it’s something I think about every day, because of said fiancé.

I rolled my eyes at the luxury white men have to not think about race in their daily lives. I, on the other hand, started obsessing over it. I couldn’t be the girlfriend of someone who had an Asian fetish because that would make me complicit in a pattern that was rooted in violence and colonization.

When she starts taking shots at “white men,” she means the guy she’s dating, too. Also, who wants to marry a woman who is relating their relationship to violence and colonization? He just wants to eat a sandwich and get some alone time with her in the bedroom and she’s obsessed over whether he likes her because she’s Asian and how much that reminds her of how 17th century Spain oppressed the natives of nations they conquered.

All I can say is that the chances of this guy being future ex-husband #2 seem pretty high and the more a woman gets into obscure leftist stuff, the less happy her husband is probably going to be before she drops the ax on him. Good luck, buddy.