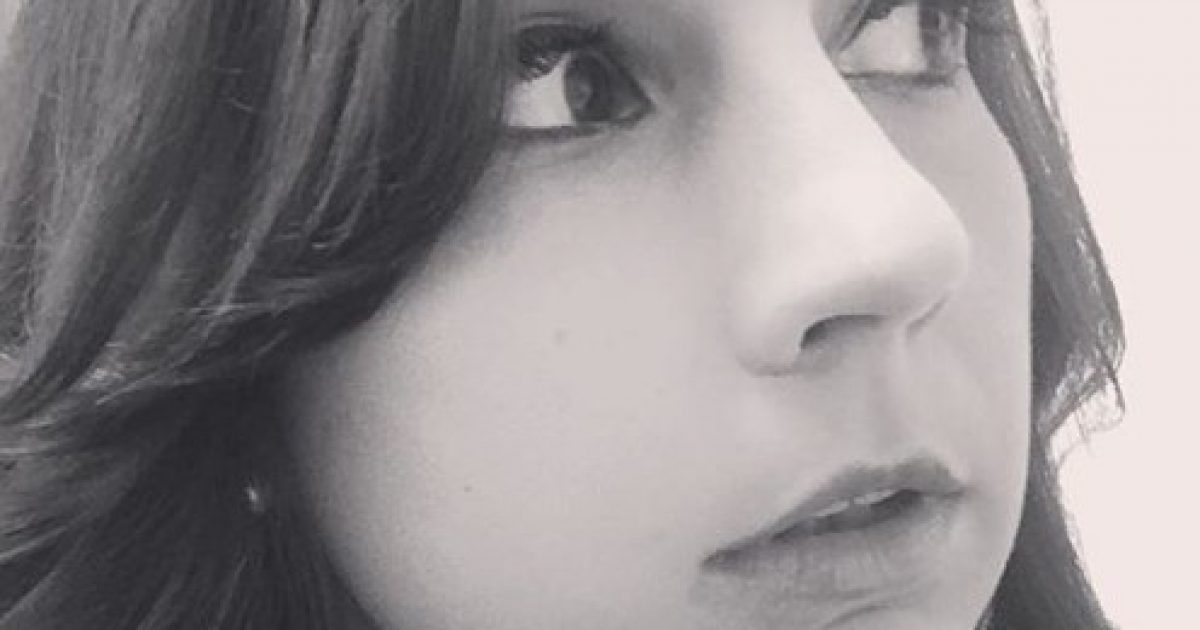 I have long been a fan of Daily Wire columnist Ashe Schow. Not only is she a talented columnist, nobody has covered the kangaroo courts on college campuses that have been used to deny men their basic legal rights when they are charged with sexual assault better than Ashe has over the last few years. So, I was very pleased to get a chance to interview her.

During that podcast, we discussed a number of topics including the idea that only 2-10% of rape accusations are false. Here is an edited transcript of that excerpt from our conversation.

John Hawkins: You said the whole idea that one in five women will be sexually assaulted at college is not true. Can you elaborate?

Ashe Schow: …You will see it all over, but it is not based on police reports. It is based on a list of questions in the 2007 Campus Sexual Assault study conducted by the National Institute of Justice, a division of the Justice Department. It was provided to men and women and the answers depend on whether or not they check “yes” or “no.”

…What we see with the statistic is that they count anything from a misinterpreted touch, a stolen kiss, perhaps a guy that misread a signal went in for a kiss that the woman didn’t want as actual rapes. Like the questions are, “have you ever received an unwanted touch or kiss” or something?

John Hawkins: So basically, they just changed the definition.

Ashe Schow: Yeah. They completely broaden the definition in order to inflate the numbers.

Once again, you can click below to listen to the interview with Ashe.