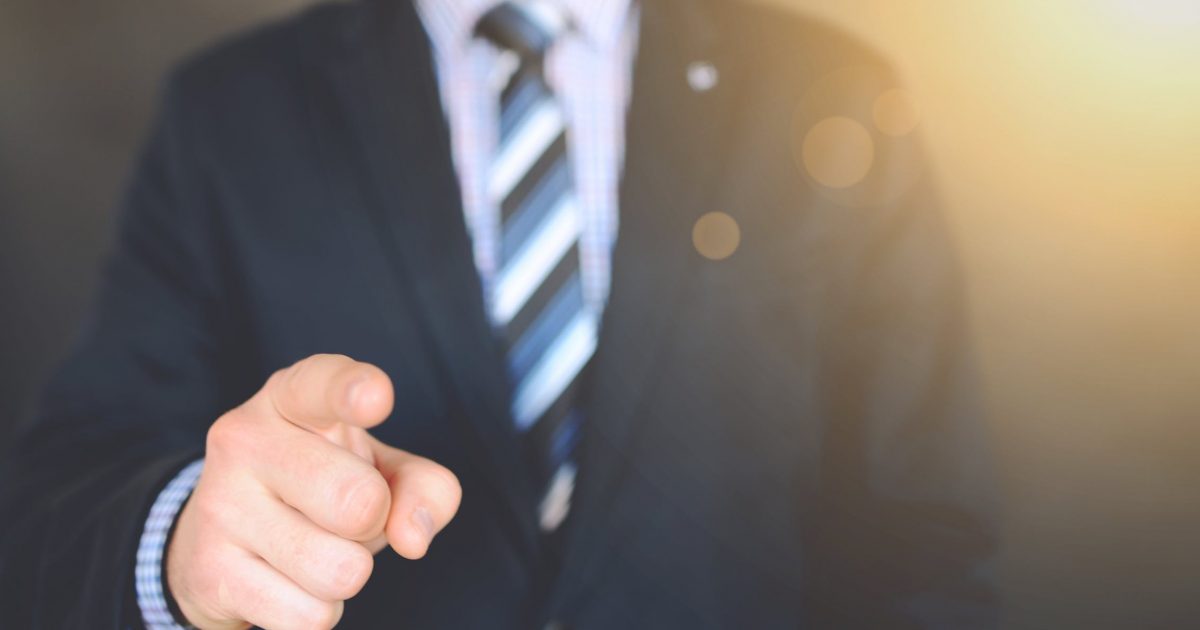 Although the analysis in this article is asinine, they still get at a larger truth…

The woman in question had the lightbulb moment after her husband asked if he could take a three-week cycling trip across France, leaving her at home with their pre-school aged child during the school holidays.

“Is anyone else fed up with their DH ‘asking permission’ to do stuff they haven’t thought through, that clearly impacts on family life?” she posted online.

…“ExH (ex-husband) used to do this about going to the footie (sic),” one woman shared.

”It made me the bad cop if I said no but his conscience was clear because he’d been given permission if I said yes so he could absolve all responsibility.”

“My DH will come up with an idea (let’s visit friends in the US!), so sure that it can happen just like that,” another woman shared.

“When I suggest discussing these exciting plans, he loses the plot saying I’m anti-him-having-fun…”

“In my experience, they ask because they know they are being unreasonable/ridiculous, but want someone else to blame for telling them that,” a seasoned traveller shared.

“Also, means that they can tell their buddies that it was your fault!”

The problem that you’re seeing in all these examples is that the man isn’t leading in the relationship; so he asks his wife for permission to do things or suggests moronic ideas and gets upset that she’s ruining his fun. Why is she able to ruin his fun? The same reason he’s thinking like a child instead of an adult:  she’s the one in charge and the one making the decisions. Incidentally, a lot of women THINK they’ll like this, probably because that’s how a lot of sitcoms work. You have the goofy dad and the mom who really runs everything.

Meanwhile, back in the real world, women don’t like that because it forces them to take on a masculine role. Since their husband isn’t responsible, making decisions and taking care of things, they can’t be feminine because they have to man up and take on a role he should be handling.

Now, I’m not talking about being a dictator here who’s ordering his wife around like a slave, but I am talking about being a leader. If you want to go to the ballpark, you make sure everything is handled so your wife and family aren’t going to be left in the lurch, then you let her know you are going to the ballpark. If it’s a big decision, like going overseas, then that needs to be discussed and the impact on everyone needs to be considered. Saying, “Gee, I’d like to go on an impractical three-week bike trip…” is something you expect from an irresponsible teenage boy, not a man capable of taking care of a family.

People who lead understand how to do this almost intrinsically and if you’re a man, you need to learn this skill because it’s one of your duties. If you can’t lead your wife, you have no business being married to her.