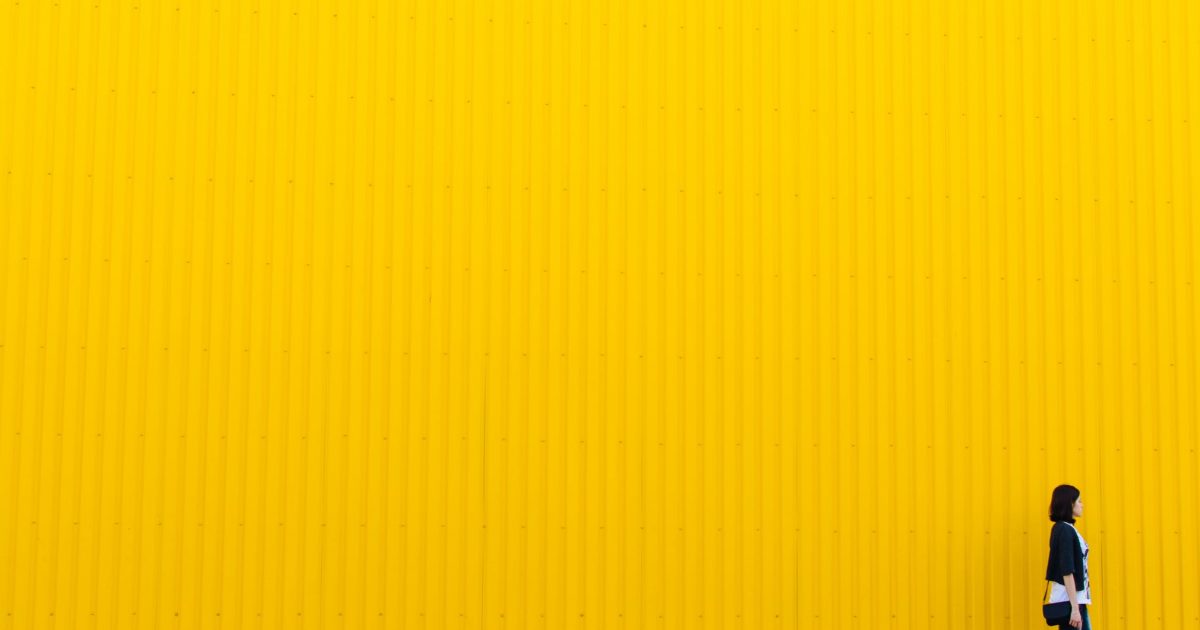 If you wanted to take a tragic view of both genders, I think you could sum up the male side of things with a quote from Jack Donavan,

On the other hand, the tragedy of the fairer sex could be summed up in a line from “Centuries” by Fall Out Boy.

“And you’re a cherry blossom
You’re about to bloom
You look so pretty, but you’re gone so soon”

First and foremost, above all other things, men judge women based on their looks. If a woman is attractive enough, the world is her oyster. I can still remember an extraordinarily beautiful young woman telling me something like, “People are just generally nice. They give you free things and treat you well everywhere you go!” As a stunningly beautiful woman, that was just her experience. In a sense, a beautiful woman is a little bit like a billionaire except instead of wondering if people like him for his money, she has to always evaluate if people like her for her or just because she’s gorgeous.

Of course, even if you are beautiful, being so highly valued for your looks is a double-edged sword because it has so little to do with who you really are as a person and perhaps more importantly because looks fade so quickly. In fact, the vast majority of women reach their lifetime peak of attractiveness to the opposite sex when they are somewhere between 22-24.

Quite understandably, this goes down hard for women. Imagine being an adult for only 4 years and knowing, at least in one important sense (more on that later in the piece), it’s all downhill from here. Some women just can’t deal with it. 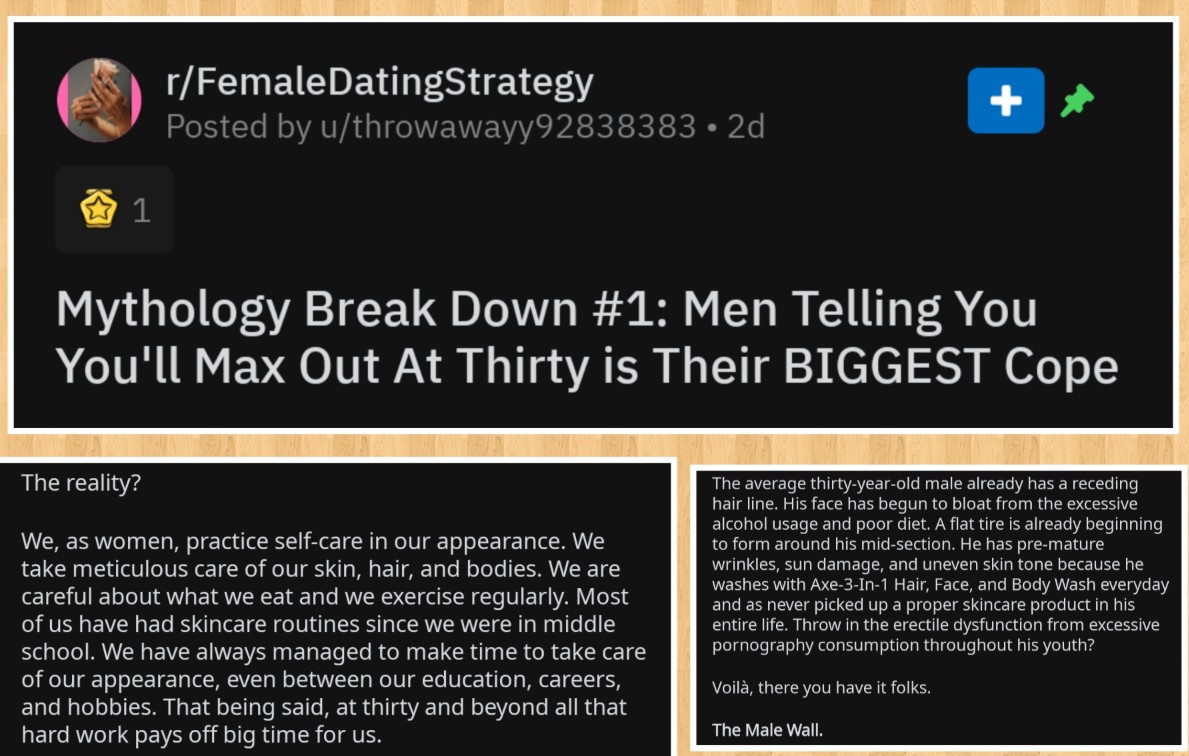 This definitely isn’t mythology and if you want easy proof of that, here’s a way to do it. Go to any dating application that you happen to be on and do a search for women in the 20-24 age range and then for women in the 30-34 age range. If you look at say 50-100 women, nowhere will you ever find that the older women are more attractive as a group than the younger ones. In fact, the gap between the looks in those two groups of women is going to be enormous most of the time.

But, what about women becoming more confident, making more money, having a career and generally being orders of magnitude better than their younger selves? Those are all good things and improving yourself always makes you a better potential partner for a man, but looks are bigger than all those things.

Does that mean once a woman hits 30, she’s done in the looks department? Absolutely not. I was once with a woman who looked like an angel in her late thirties and she was telling me she felt so much less beautiful than she was at 20. I’m sure that was true given the natural imperfections and flaws that age creates in all of us, but the fact of the matter was that she was still the best looking woman in the room. I can think of a handful of women that I know in their late forties (and one in her early fifties) that genuinely could pass for 35, so pray for amazing genetics to make the best of your time doing pilates, I guess.

But to answer the question posed in the title, yes, most women will reach their peak level of attractiveness in their early twenties. Still, if you keep in mind that attractiveness is relative for all of us, it doesn’t mean life is over when a woman hits 23 or for matter, 30.