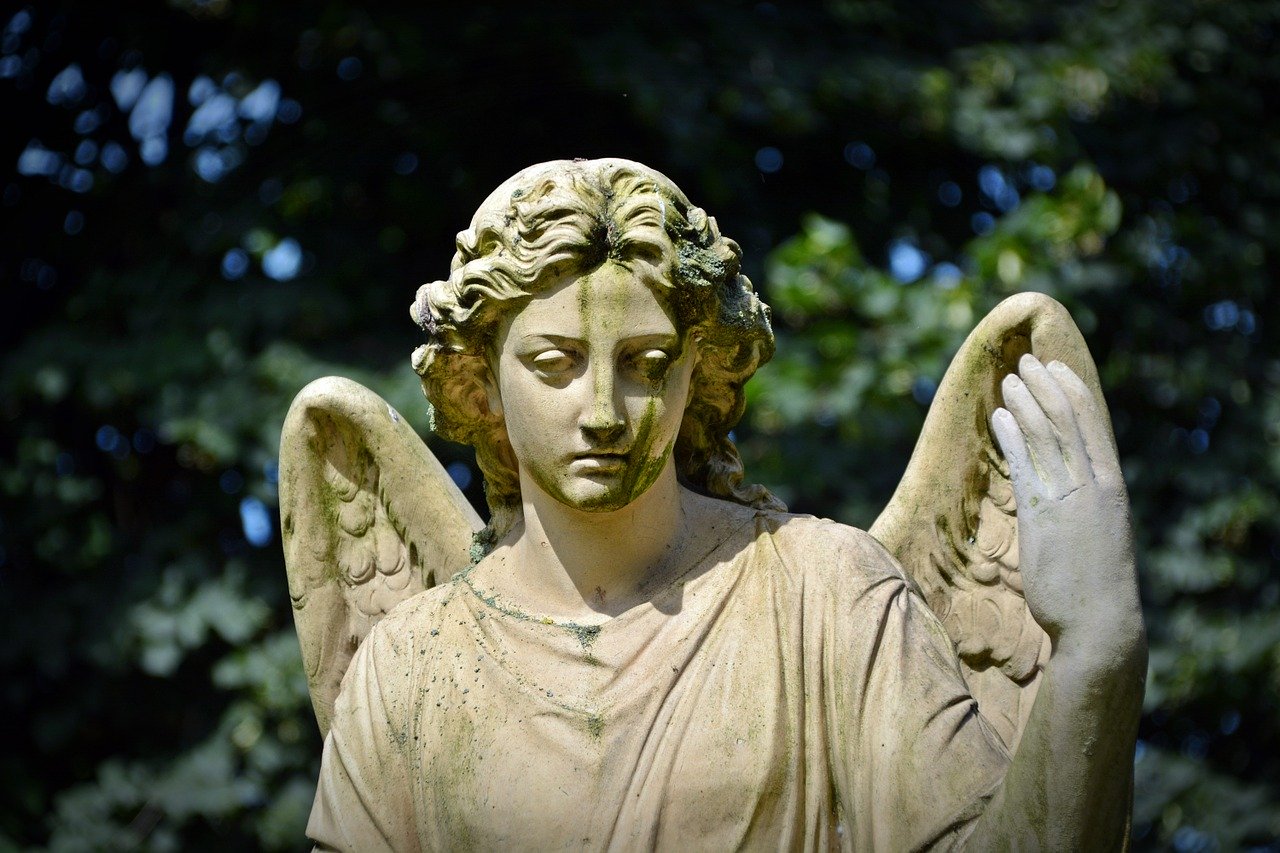 The people who answer the question in the title affirmatively, tend to do so for a simple reason: If the answer is no and people aren’t inherently good, then that must mean that we’re inherently evil. That’s a difficult proposition for people to swallow, not only about themselves but perhaps more significantly, about their children. It’s hard to look at an angelic child’s face that says, “I love you, mommy” and think, “He’s inherently evil.” Truthfully, he’s not.

To explain that, in a bit of a roundabout way, it’s worth noting that the way we often depict evil in our society has very little basis in reality. Very, very few people take joy in the suffering of other human beings for its own sake and perhaps, more importantly, only a tiny percentage of humanity considers itself to be evil. Read about history’s greatest monsters — about names like Hitler, Stalin, Mao, Pol Pot, Lenin, and Saddam Hussein. Do you think these men looked at themselves the same way we do today? Do you think they inflicted untold death and cruelty on other human beings for its own sake? No. They had reasons for what they did. Sick reasons. Twisted reasons. Even evil reasons — but it wasn’t sick, twisted, or evil TO THEM.

Undoubtedly, if in the last moments of their lives, if you could have asked them, they would have told you they were fundamentally good people who did a lot of good for others that was unappreciated. Sure, they might have had to make some “tough” decisions, but that was the only way to get things done. People should have thanked them for all they did, but genius is often unappreciated in its own time — that’s probably about what they would have told you. Would that have been self-delusional horse sh*t? Sure. But, that’s how human beings think. Anything we do, we find a way to justify in our own minds. You think Hitler or Stalin were any different?

This gets back to a fundamental question: If even men like Hitler or Stalin didn’t do what they did just to be evil, why did they do it?

Well, consider this: Is a dog born inherently good or inherently evil? Certainly not. A dog doesn’t have the mental capacity to consider things in that fashion. Instead, it behaves according to instinct and how it’s socialized. Sometimes, that can lead a dog to do things that we would consider “evil” in a higher being. They sometimes kill smaller animals, just because they can. Dogs often seem to take a perverse pleasure in chasing other creatures because they seem to get a thrill out of their fear.

We, as human beings, are more like animals than we realize. We are born with certain instincts, some of which dramatically impact our lives in ways that we seldom think about. Why do you find certain people attractive and other people not attractive? Why do you tend to respond to danger with “fight or flight?” Why do parents, particularly women, have such a powerful bond with their own children? These things, along with many other instincts, are baked into the cake just as surely as a dog’s desire to chase a cat is inborn into it.

Perhaps the most powerful instinctual drive we have is to take care of ourselves. In other words, we are all born with an overwhelming urge to pursue our own self-interest. You can call this selfishness, egocentrism, narcissism, self-indulgence — all these words fit — which is a dismaying thought, isn’t it? As a society, we consider all of these to be negative words, yet, it’s at the basis of all of our behavior? Sort of…

You see, when you’re born, you’re helpless and you have no choice other than to be a bundle of need. You want what you want, when you want it, and you don’t much care about making anyone else happy. Yes, you may have an instinctive attachment to your parents and you may appreciate other people who are nice to you, but your mind still whirls around the words “me, me, me.”

This may shock you because most people aren’t accustomed to thinking of it in this way, but it never really stops being about “me, me, me.” What we do — with fairy tales, children’s programming, social mores, and religion — is to teach people how to channel their selfishness more productively, in a way that’s more beneficial to other human beings.

Take someone renowned for her selflessness, like Mother Teresa. Why did she spend decades taking care of the ill, the dying, and orphans in India? Because of self-interest. How can that be? How can someone so selfless be acting in her own self-interest?

Well, think about it: Mother Teresa did what she did because she felt it was the most rewarding way to spend her time. Why was that? Maybe she felt it was her Christian duty. Maybe it made her feel good about the type of person she was to help people who couldn’t help themselves. Maybe she just liked the feeling that helping people gave her. But, there’s one thing for sure: If Mother Theresa had thought it would be more rewarding to be a librarian in Topeka, Kansas than a missionary in India, that’s where she would have been. We all do what we do because we believe it’s the best way to live.

This is, in large part, what has made Judeo-Christian societies particularly successful: We’ve channeled people’s natural selfishness into a form that’s particularly beneficial to our fellow men. As a society, we largely buy into this. We believe in a win/win philosophy. We believe “honesty is the best policy.” We believe we should “treat thy neighbor as thyself.” This is not nature; it’s nurture. That’s why we need the “Ten Commandments.” It’s why we need police forces to enforce the laws. It’s why we need a military. If we don’t teach these things and enforce them, by punishing behavior we don’t want, people will behave like savages.

That’s where real evil comes from: It’s that selfishness we’re born with, improperly channeled, and expressed with minimal regard for the welfare of our fellow man. Show me a human being who hasn’t been taught to treat other people with respect and who has little dread of punishment and I will show you someone capable of engaging in shocking atrocities.

As a society, we’ve allowed this conditioning to erode over time. Religion is attacked. Traditions are scorned. We turn our noses up at anyone who condemns behavior on moral grounds. Meanwhile, we often reward bad behavior in our society. Celebrities get attention for acting like entitled pr*cks. No one even expects politicians to tell the truth. We blame poor behavior on society instead of blaming individuals for how they behave. We treat saying “shame” as the only truly shameful behavior.

This is creating more evil behavior in our society. Not the laughable “Snidely Whiplash” form of evil that Hollywood is so fond of, but real evil — which is being willing to decimate the lives of other human beings to get what you want.