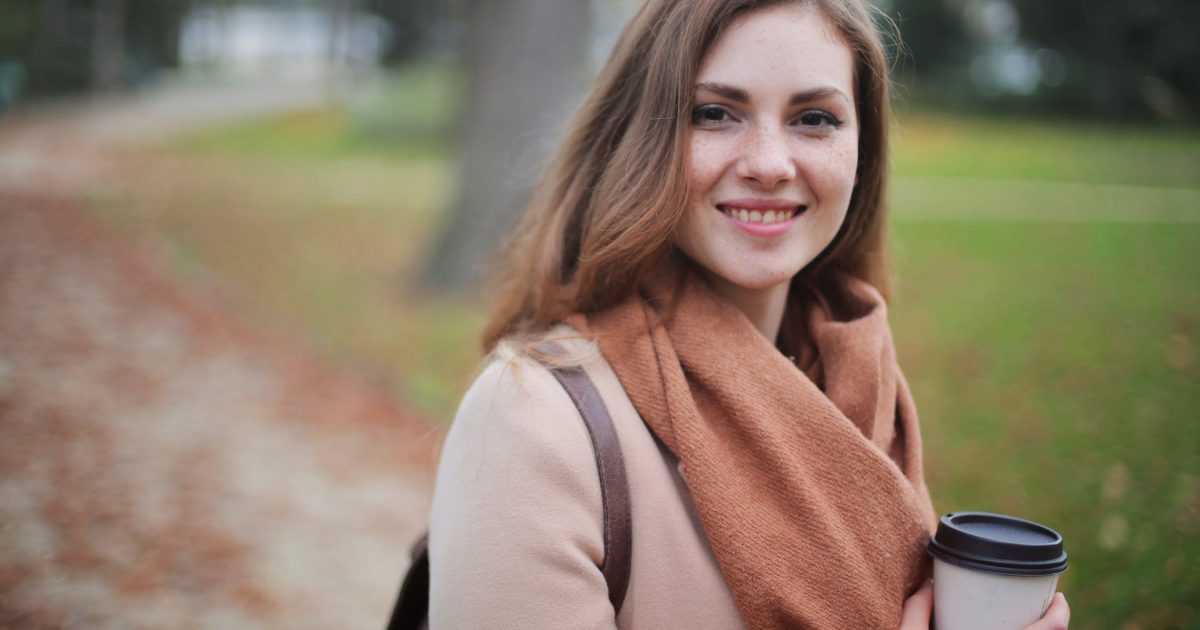 do yourself a favor and take mixed signals as a NO

It’s noteworthy because I can’t tell you how many times I’ve seen some guy talk about a woman giving him mixed signals and wondering what it means. If you’re looking for a hint of what it means, the guys asking that question INEVITABLY seem to be striking out with the women they’re interested in.

Granted, sometimes you just haven’t been around a woman enough to be sure of how she feels. I have asked out women in that situation and have gotten dates. But personally, when I’ve gotten to know a woman a bit and I’m going, “This girl is giving me mixed signals,” it has never worked out. Not a single damn time. Every time I’ve ever gotten to know a woman and have had success with her, it has been a case where I KNEW she was interested. Of course, women being women, they may have been subtle about it, but I wasn’t confused at all.

If you don’t believe me, believe Roosh (who’s one of the most famous pick-up artists) and Rollo Tomassi (the godfather of the Red Pill).

“I hate the term ‘Mixed Signals’ or ‘Mixed Messages’. More often than not there’s nothing ‘Mixed’ being communicated and rather it’s a failure (willful or not) to read what a woman is communicating to a man. The average guy tends to ‘get’ exactly what a woman has implied with her words, but it takes practice to read her behavior and then more practice in self-control to apply it to his own interpretation. When a woman goes from hot to cold and back again, this IS the message – she’s got buyers remorse, you’re not her first priority, she’s deliberating between you and what she perceives is a better prospect, you were better looking when she was drunk, etc. – the message isn’t the ‘what ifs’, the message IS her own hesitation and how her behavior manifests it. Ten dates before sex? This IS the message. Canceling dates? Flaking? Strong interest to weak interest? This IS the message. Women with high-interest level (IL) won’t confuse you.” – Rollo Tomassi