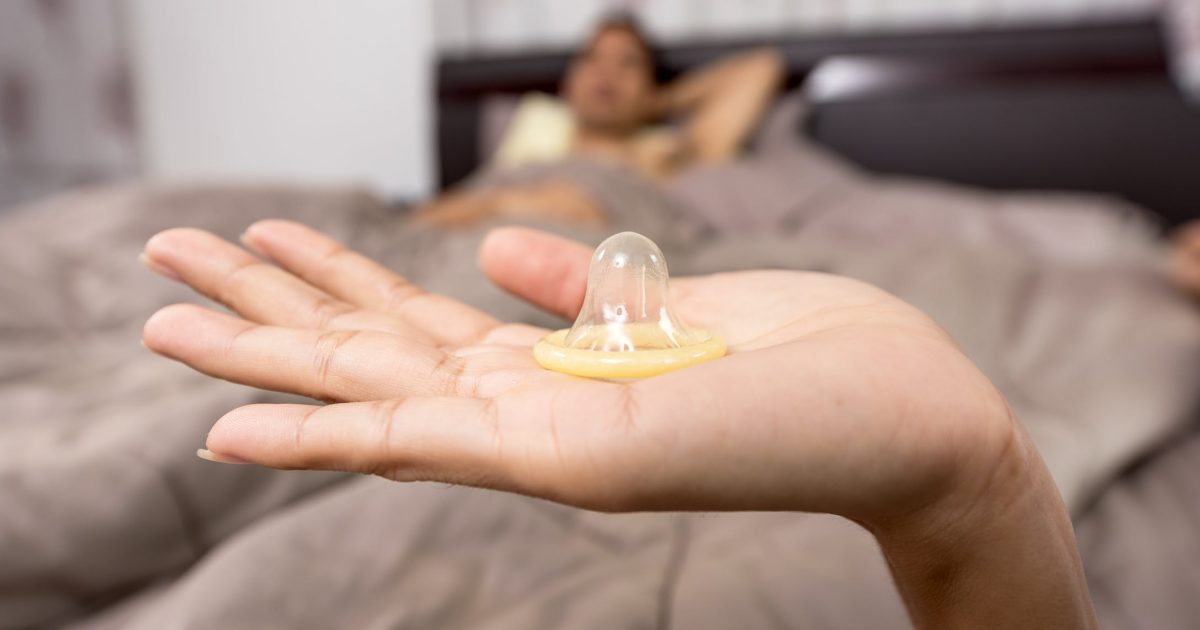 In 2019, when everyone is dying to put out exciting content, there’s always someone trying to repackage a relatively small percentage of the population doing something into a “trend” that everyone’s about to start doing. In this case, it’s “dick dating.”

It’s a modern day booty-call, where the woman calls the shots.

There’s no dinner beforehand. No “let’s meet for a drink” that turns into several drinks that ends up with a tipsy time between the sheets. It’s an appointment for sex. That’s it. Any and all emotional connections are left at the door.

…Oh, and don’t go thinking the DD is only for those cheeky millennials. I spoke to a middle-aged single mum on my podcast recently, who’s a big fan of the dick date.

When her 15 year marriage ended, Cassie was craving some hassle-free-hanky-panky. After the trauma of separation and divorce — and a really long time in a sexless marriage — Cassie says a few months of dick dating helped her rediscover her sexuality. She called it “healing through sex”.

I realise many of you are shaking your heads in utter disbelief at this point. Probably because you think sex is the most intimate thing two people can share and should only ever be considered after an intense emotional connection has been developed.

Wait a second. You mean there are middle-aged, divorced women out there having casual sex? Wow, if only that type of thing were common enough to have a name for it, like say “cougars.” And of course, there is a name for cougars that aren’t middle-aged. “Sluts,” “Hoes,” or my personal favorite term for it, being a “tart” (That one sounds more cute than mean).  I don’t know what the exact numbers are, but a percentage of women go through a phase some time in their lives where they work their way through a lot of men. It may last for years or even for just a few months.

In any case, it’s not a new thing, it’s an old thing. Women are just sensitive to being viewed as “sluts,” so they tend to keep it on the lowdown. Of course, in 2019, people are big on rationalizing what they’re doing as “empowering,” “healing through sex” or just sharing way too much information as an alternative way to say “look at me.”

So, we get the exciting “new” trend of d*ck dating.