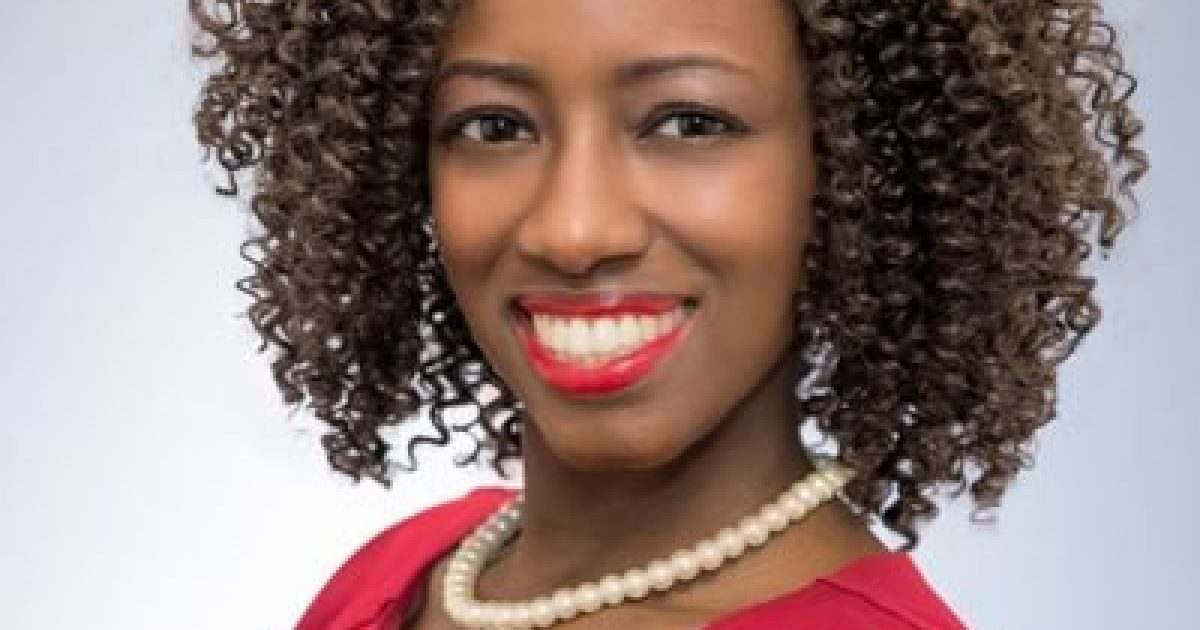 This is a brain-dead response to a Georgia bill that would keep women from murdering their child after a heartbeat is detected. That bill would protect the lives of both male and female children equally, but Planned Parenthood makes more money on dead babies so it’s an all hands-on-deck situation for “I hate men” feminists in the Georgia Senate.

A two-line proposed bill would require men to report “certain events” of a sexual nature to law enforcement.

HB 604 would amend Chapter 1 of Title 35 of the Official Code of Georgia so that “any male 55 years of age or older shall immediately report to the county sheriff or local law enforcement agency when such male releases sperm from his testicles.”

Kendrick made waves online after she tweeted she intended to introduce a “testicular bill of rights” that would seek to regulate male sex organs. It was in response to the House’s passage of HB 481, dubbed the “heartbeat abortion bill,” that would ban abortion after a fetal heartbeat is detected – usually at around 6 weeks.

In a good country, murdering your baby for the sake of convenience would be illegal and in a serious country, the sort of women who put this bill forward would have zero future in politics. However, sadly, the people in a large part of our culture can’t be called good and the “serious boat” left a long time ago. Politics is overrun with sociopaths pulling dumb stunts like this designed to appeal to non-serious idiots who are so bored and useless that they only care about being entertained, even by the people making decisions that impact their lives and the lives of children.