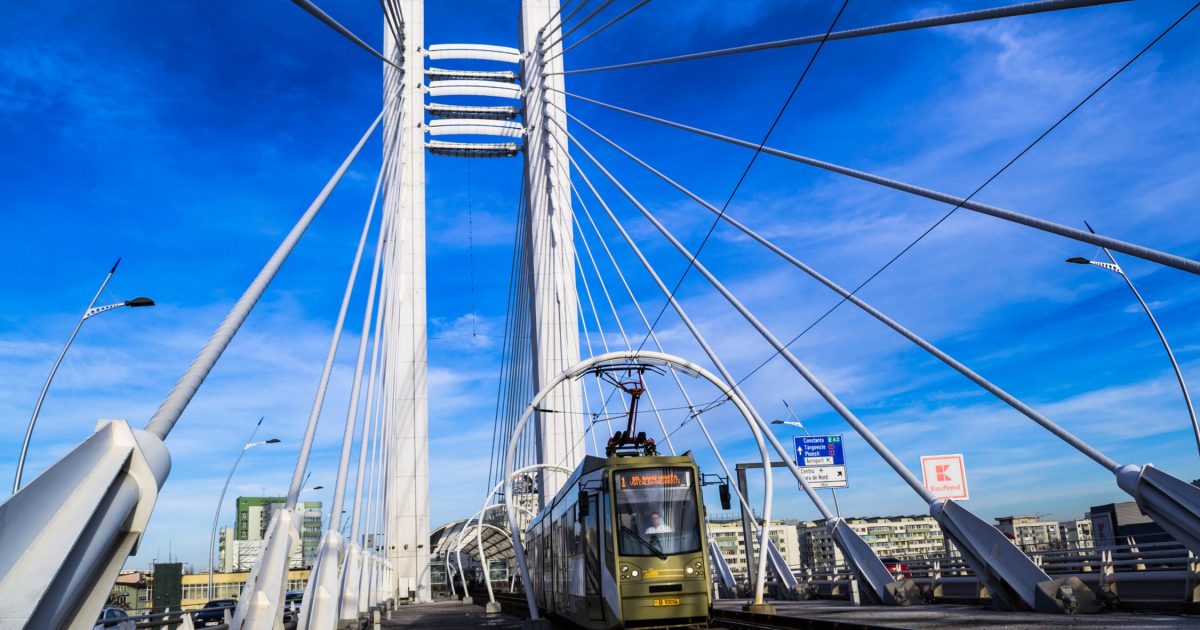 Andrew Tate is a controversial, intelligent, famous kickboxer who’s known for being extraordinarily good with women. In fact, at one point during this interview with Rollo Tomassi, he notes there are more than 20 women with his name tattooed on their bodies. Tate lives in Romania these days and during his interview with Rollo Tomassi, he explained the difference between Western women and women in Romania. He was mainly focusing on women from Britain, but this also applies to American women. What follows is a slightly edited transcript of that part of their conversation and you will probably find it to be intriguing.

Rollo Tomassi: In Romania, there’s no rape culture there. Do you think that the legislation there or that the government there expects them to behave like responsible adults? Because it seems like in the United States they don’t, right? Women are acted upon. Right? They want to be victims. So would you, would you say that like Romania expects them to be responsible for their actions?

Andrew Tate: Well, this is the thing with Romania. Romania is a poor country, so they don’t have the police resources to be going down these rabbit hole garbage investigations into nothing bullsh*t. They don’t have time. They ain’t got the money. They ain’t got the police. So in a poor country, people have more personal responsibility in every sphere. It’s actually quite interesting how it has such a low crime rate compared to the West, even though the police are not nearly as equipped and they’re not nearly as numerous,  just cause people have the basics of family and people are taught there.

So, I’ll give you a quick example. In England you were saying like America, you can’t get alcohol without ID. You gotta show your ID or you’re not going to get alcohol. Same in a club in London. You want to go to a club, you’re 18 they scan your ID on the way in and still after a couple of hours to see some girl too drunk, half asleep on the couch, about to throw up all over herself. In Romania, there are not even any ID checks. You can go to a club and see a 16-year-old girl and she’ll have one glass of wine and she’ll go home responsibly. When I speak to these girls (about it) they’ll say, “Oh yeah, but my dad would kill me”. They still have the family unit trying to hold sh*t together. The mother and father got married under communism. Everyone’s got the old school roles and it’s translated down to the women. The women understand they ain’t going to sit there and drink all your drinks and play with your d*ck, go to your house and suck your d*ck and then start having sex with you and say, you know what, “it’s rape.” It doesn’t even cross their minds. They’re very self-protective cause they know if a rich Romanian man did something wrong to a Romanian girl and she called the police, he’ll just give him $500 and it’ll go away. It’s as corrupt as f*ck. So there everyone’s far more personally responsible.

Rollo Tomassi: That’s interesting that the socio-economic status of that particular country contributes to the gender relations of the regular people that are there. There’s a school of thought — and I actually happen to agree with it — is that the richer the country, the more it can afford to have feminism.

Andrew Tate: Well, you just hit the nail on the head to associate economics to gender roles. That is perfect. The reason eastern European women are so beautiful is that a lot of them understand, “My best chance at a good life is through a good guy.” They know their best chance at a good life is a good guy. I’ll tell you something, man — an Eastern European woman will say, “If you cheat on me, I don’t want to know.” They won’t say, “Don’t cheat on me.” They won’t check it. They don’t want to know. They kind of understand, well, if he pays my bills and he and he’s taken care of me, then you know what, whatever. They have a different mentality towards the whole relationship.

A lot of people have this impression that Eastern European girls are easy. They go all over. You have a little bit of money, they’re easy. I completely disagree. It’s 1000 times easier to get laid in England than it is in Romania.

The girls here are looking to get married because the girls here see you as a financial path; so they don’t want to just get f*cked for nothing. They either want to marry you or they’re going to charge you straight up like hookers. There’s no in-between. There’s no, “Oh, I just want sex. I like him. He’s funny. He smokes weed and has no money, but he’s funny.” All that western sh*t, none of that here. They’re like, “Okay, well, who’s going to actually pay for my kids?”