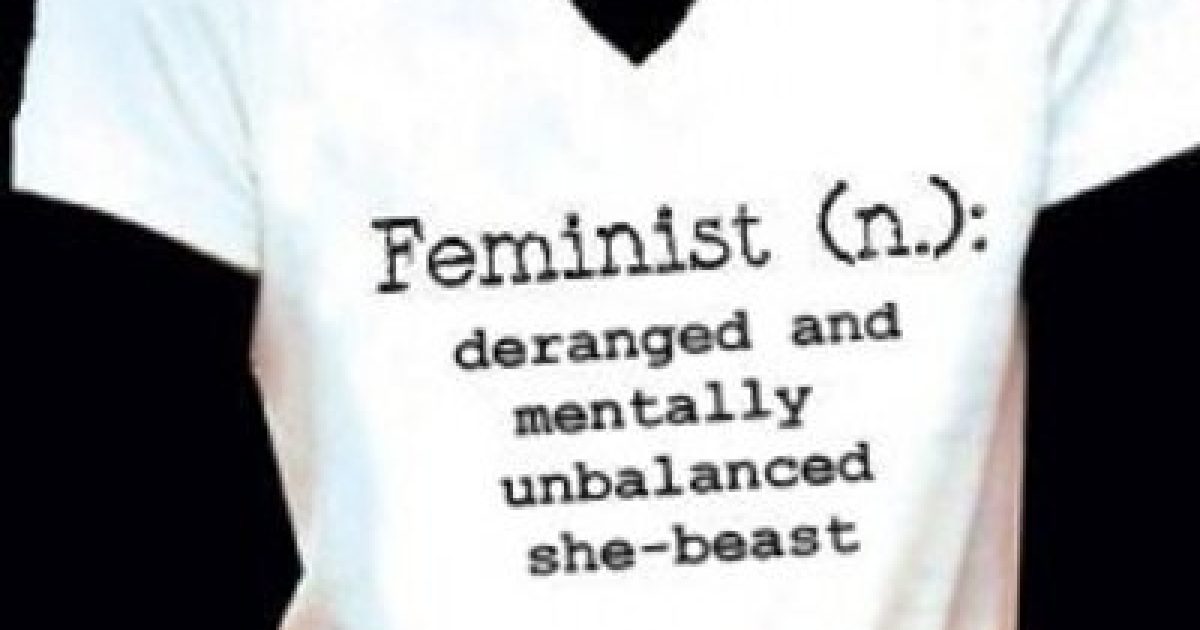 Verdict? It’s true, but something a lot of women don’t like to hear, so naturally she’s catching a lot of flack….

It’s an evolved adaptation for men to prefer young, fertile women. If ancestral men had sex with old women, they would not have left descendants with their genes. https://t.co/kEvuJbsKQO

So telling women how to have their best shot at getting into a relationship – per the realities from the science on mate preferences – is a mean & horrible thing? It’s better to keep them in the dark and let them figure it out for themselves at 38 when they are pining for a baby? https://t.co/b73cPEUH4Z

Love this — telling women what a mountain of data reflects (so they can use findings about how the world is rather than how it ought to be) to shape their choices is a “shitty” thing to do, per our friend, the seething secular fundamentalist. https://t.co/5vLrBAOeZt

Here’s what happens when you tell the unfeminist truth. pic.twitter.com/Usb25Zyy1M

Is there evidence that supports what she’s saying? Well, yeah….

Saying that a woman’s biggest asset is her looks and those looks typically reach their peak when she’s young and go downhill from there may be politically incorrect, but it has the benefit of being true. What women chose to do with that information is up to them, but it doesn’t become less true because it’s not something every woman wants to hear.