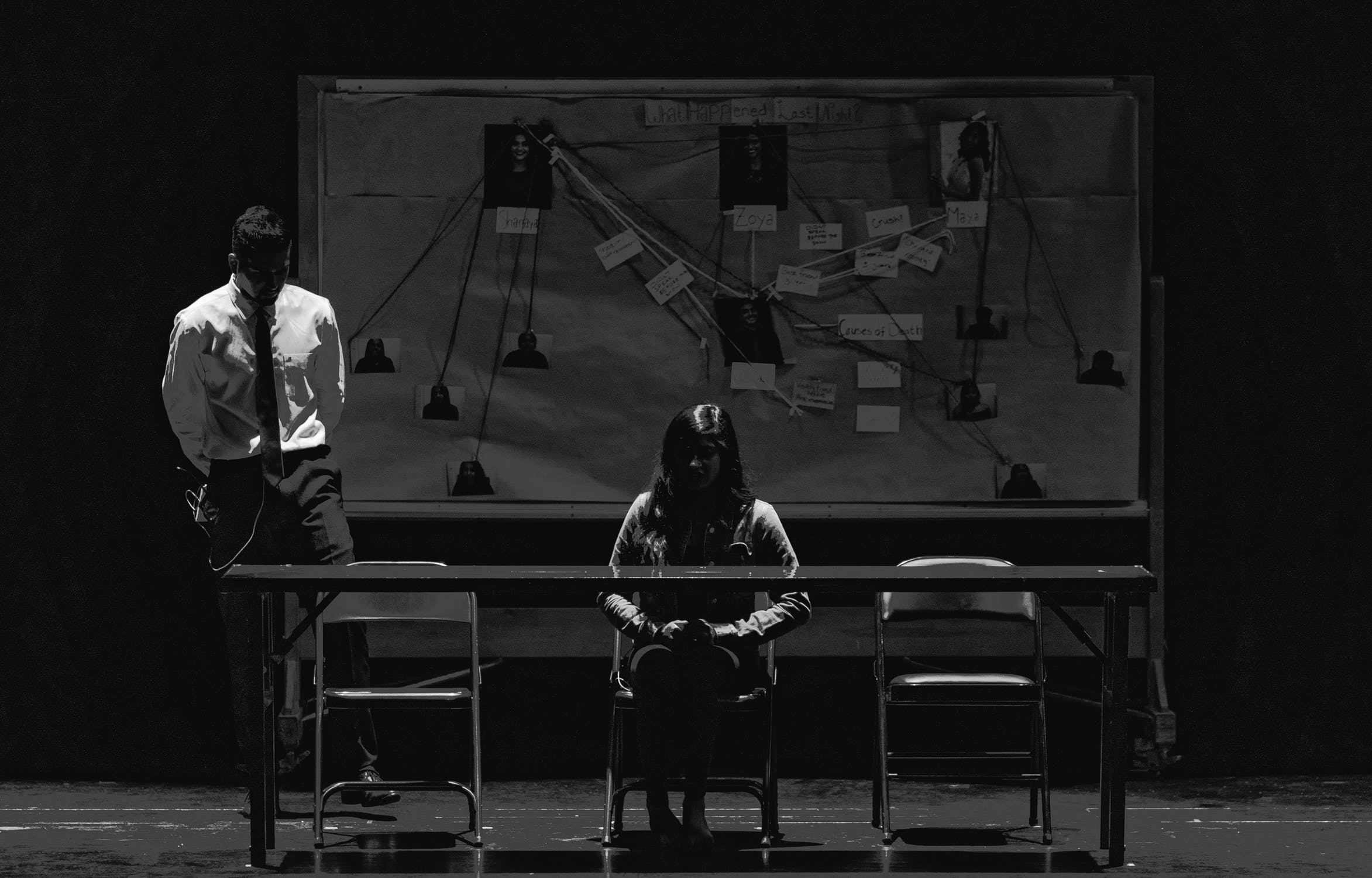 When liberals were calling Brett Kavanaugh a rapist based on the testimony of a woman who couldn’t tell them where it happened, what year it happened, whose own witnesses refuted her or even prove she ever met Kavanagh, none of them cared about due process, including Alyssa Milano.

Now that Joe Biden has been accused of rape by a former staffer, everything has changed. Suddenly, all that #believeallwomen bullsh*t is right out the window.

The backstory here is that actress Alyssa Milano is the person credited with helping to popularize the pre-existing #MeToo hashtag when she retweeted it back in 2017. Since then she has become a vocal presence on Twitter often tweeting about the need to believe women. She was particularly active in supporting Dr. Christine Blasey Ford during the Kavanaugh confirmation. She was a guest of Sen. Feinstein at those hearings in September 2018 and left no doubt who she believed.

…More recently, a woman named Tara Reade claimed that Biden pushed her against a wall and put his hand down her skirt. Since those allegations were made, Alyssa Milano has remained quiet. She is supporting Biden in the 2020 election. Some Bernie Bros began pressing Milano to explain her silence to the point that she was a trending topic on Twitter over the weekend. Now Milano is explaining that while she thinks we should believe women she also wants to make sure men get due process.

“I believe that even though we should believe women and that is an important thing,” she said on a radio show. She continued, “And what that statement really means is that for so long the go to has been not to believe them. So we have to sort of societally change that mindset to believing women. But that does not mean at the expense of not, you know, giving men their due process and investigating situations.

“It’s gotta be fair in both directions.”

Milano went on to say she had done her “due diligence” saying what stood out to her was that “Time Up” decided not to take the case. “I just don’t feel comfortable throwing away a decent man that I’ve known for 15 years in this time of complete chaos without their being a thorough investigation.”

Incidentally, I think everyone should be highly suspicious of decades-old allegations against any man, particularly against politicians or celebrities. That goes double for allegations that the alleged “victim” tries to litigate through the press, as opposed to taking them to the police.

The police may instinctively side with an alleged female victim in a rape case, but they’re still going to want evidence & proof. They still have to prove their case. They still may file charges against the woman making the allegation if it’s false and made maliciously.

On the other hand, in public, people like Alyssa Milano will try to get attention for themselves by supporting you and it doesn’t really matter to them whether you’re telling the truth or not. The only thing that matters is whether they think it makes them look better to be seen supporting a “victim.”

So, at the end of the day, I’d say the same thing about Tara Reade as I would about Christina Blasey Ford. File a police report to show you’re serious. Then, if you win, I want to see the person that sexually assaulted you in jail.

This whole, “someone did something to me decades ago and you have to trust me…” thing is ridiculous because there are women that will lie about anything and everything, including rape, for just about every reason imaginable. How does the public know the woman making the allegation isn’t one of them? We don’t and then we’re left with a world full of Alyssa Milanos who don’t know or care about the truth siding with one person or the other based on their political views or what they think makes them sound the best. That’s not good for society, it’s not fair and it sure as hell isn’t justice.