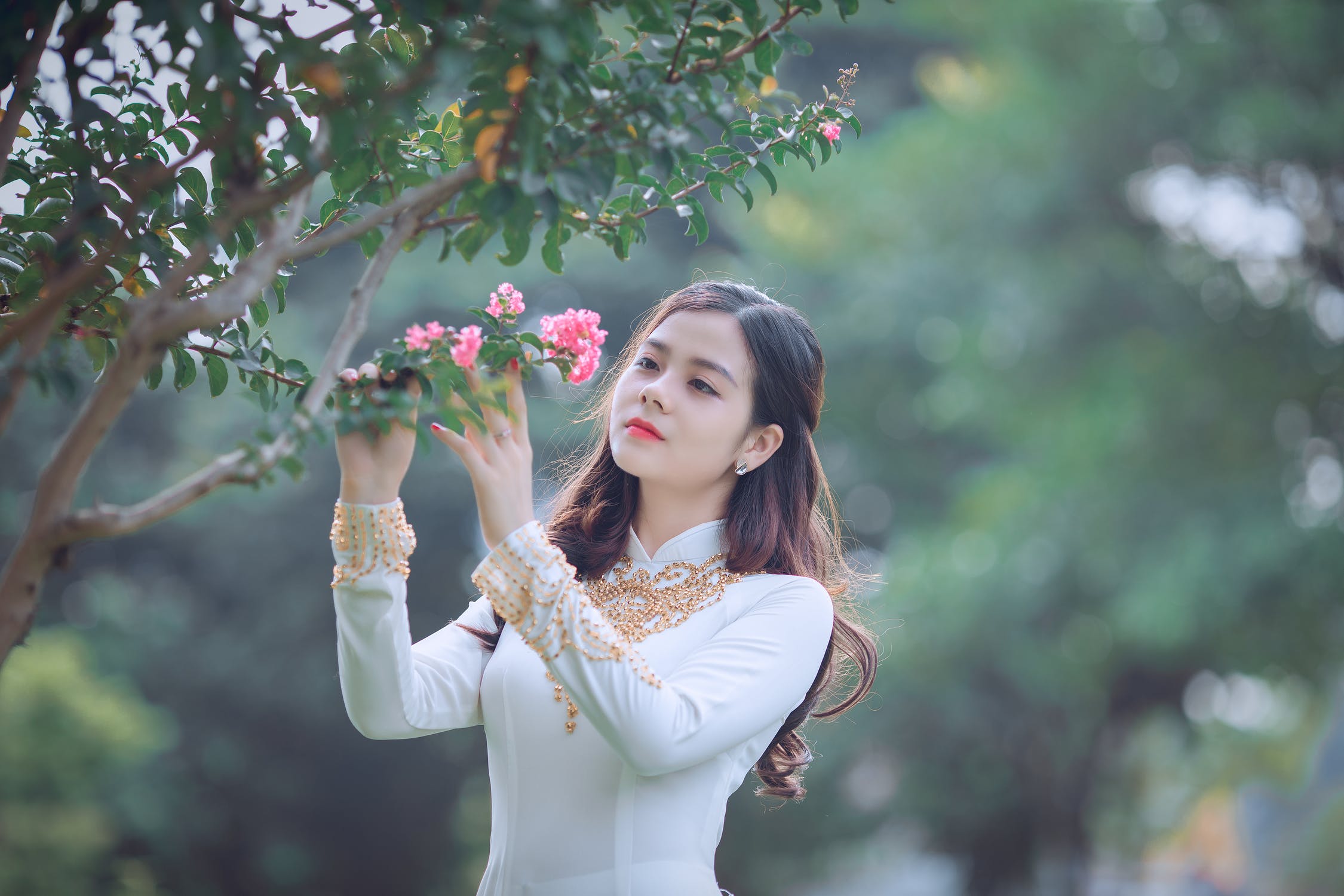 There are bad ideas and then there’s this:

basically, been seeing this dude for about a week now and he’s rad as hell and i like him a ton. i was kind of an e-slut before i met him and i used to get off with strangers and stuff a lot, and also just in general kinda flirt/talked with people a fair bit.

since we’re going exclusive, i’m more or less systematically beginning to purge all of the people i’ve been flirting with/sexting/etc and drawing boundaries and stuff because the whole “i have a boyfriend” thing.

how much of all of this is it kosher to chat with the bf about? i’m assuming there’s a boundary somewhere between smugness at dating someone other people want and making him feel insecure and sad, and i want to make sure i don’t cross it, because again, i like this dude a lot.

tl;dr: used to “talk” to a stupid amount of people. happy with a bf now, how much about the talking can i chat with him about?

If you genuinely like a guy, the absolute last thing you ever want to tell him is about how you were an “e-slut” who was having cybersex and phone sex with every guy you knew. All it’s going to do is make him think, “This one is for sex, not for relationships.” Of course, some people would say that’s hypocritical. You guys are willing to have sex with any woman you find attractive, but when it’s time for a relationship, you ideally want a virgin or the closest thing to it you can find. That is absolutely correct and yes, it’s hypocritical, but welcome to human beings. We’re all more like that than we like to admit.

Along similar lines, when a woman knows whom you’ve slept with, she will typically become irrationally jealous and anxious about it. She may get catty with the women, which could get awkward if you’re still in touch. Even if you don’t talk to them anymore, do you want her spitting venom every time their names get mentioned? Worse yet, she will fret over how she compares to the other women. Do you really want to deal with her asking how her breasts or sexual technique compares to some other girl? Because even if she isn’t asking it, she will be thinking about it. You tell her you got a big notch count, she may feel like sex with you isn’t “special.” Tell her you’re a virgin and she may wonder what’s wrong with you. It’s no-win for you, so embrace the mystery. Just refuse to give her a number and let her imagination pick whatever ideal number she prefers.

Long story short, unless you are a female virgin, there is absolutely no upside to getting into your notch count. So, just keep it to yourself.