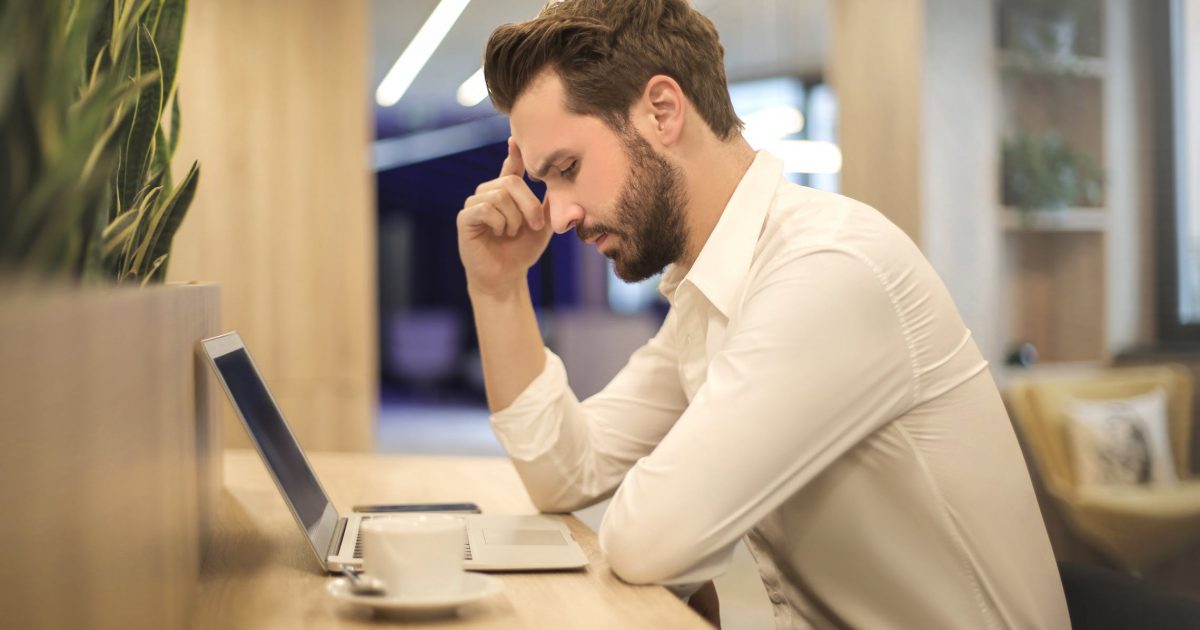 On Reddit, a woman asked what I thought was a very reasonable question:

Trying to understand why men find dating so difficult

Across this and many other dating subs, I constantly see the same refrain: women have dating so much better than men. Women have all the cards, and men are lucky beg for a scrap of attention from the women they pursue.

I’m completely baffled by this postulation. Not only have I not seen it anecdotally supported, it defies any kind of logical reasoning. Discounting the fact that some women prefer to date women and not men, we have to reasonably assume that the majority of women prefer to date men, right? So if women are going on dates, doesn’t that mean that men are also going on dates? Where is this perceived inequity?

Despite my attempts to see otherwise, it seems like every other post or comment thread on this sub contains some reference to how tough men have it out there in the dating world.

DoT, help me understand where this attitude comes from.

I would say that this mostly comes from online dating apps.

The big issue on those apps is the catch-22 of any halfway attractive woman being deluged with male attention. If she’s working her way through hundreds of responses, how does a guy get her attention? Chances are, he doesn’t. So men send out dozens and dozens of messages to women, which exacerbates the problem and still draws very few responses. For the woman, it may be frustrating, but at least it’s affirming that she’s in demand. For men, it’s more like, “Wow. Almost every single woman I was interested in on this dating website rejected me and the one that did respond ended up no-showing me on our first date.”

Moreover, if women are being deluged, which guys are most likely to get a response? The ones at the very top of the food chain. The top 20% they find most attractive. For those guys, a dating website is like a smorgasbord. They have lots of options. They get laid a lot. It’s a blast. On the other hand, a guy who is still above average, let’s say top 30% or top 40%, may be getting absolutely nowhere and wondering what the hell is wrong with him.

Don’t get me wrong because I have had good experiences on dating websites, but most of the time, it has been a long, miserable slog. Rather than tell you about the good experiences, I want to tell you about writing 40 women and getting no responses or making a date with a woman, talking to her on the phone at 5 PM, feeling like we were clicking and then having her no show, no call me for a date at 7 PM. The WORST experience was doing an online dating run years ago in a relatively small area, getting very few responses and then, right when I was ready to quit in disgust, having a (and I am not exaggerating this at all) extremely unattractive, mentally challenged girl write me. She told me that we could go out on a date, but that we wouldn’t be having sex and that because of her issues, we would need to have a chaperone. Damn, that was DEPRESSING. I hate to say it, but if you are a guy who doesn’t look like an underwear model, you’re probably going to have runs like that sometimes when you try online dating — especially if it’s not a big area. That doesn’t mean it’s futile or hopeless because again, I could tell you good stories, too, but it’s very easy to understand how guys that go through this could get the idea that women have it a lot easier.