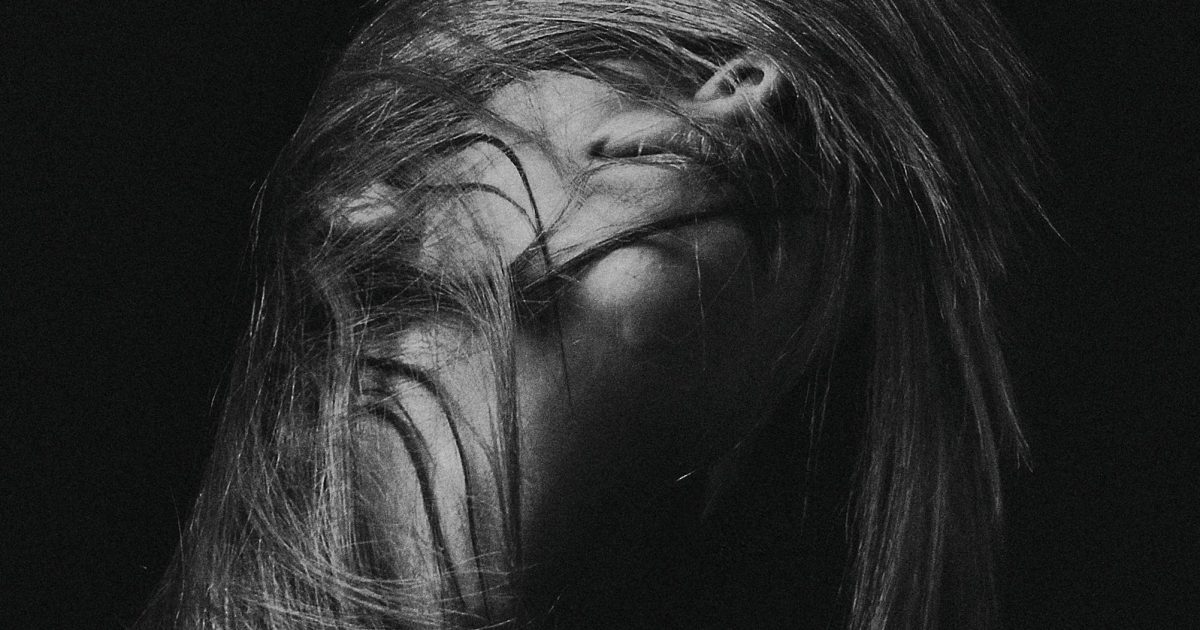 What exactly is wrong with female led relationships?

I’d say my relationship is pretty egalitarian, but it leans more on female led mostly because I’m more experienced in being an adult and our age gap. Things have always been pretty smooth, we both hate drama.

Every woman I have ever known in a relationship like that, even if it seems to work early on, eventually loses respect for the guy because he’s not strong enough to lead. Because he’s weak, she ends up having to take on the masculine role in the relationship. That grates on her over time because deep down, even the hardest ballbusting b*tch wants to be able to feel fully feminine sometimes. That’s not possible when she’s paired with a weak man. Meanwhile, ironically, the man knows his cahones are in a box and often grows to resent the situation as well.

Most of these relationships I’ve seen have imploded, but in retrospect, I have seen couples that have unhappily soldiered on long-term with a neutered man and exasperated woman wishing things were different.

Are there some people out there that have bucked that trend? Undoubtedly, because there are people that have done just about everything under the sun. But, if a woman doesn’t feel comfortable being led by her man, I’d generally say that they are unlikely to have a happy long-term relationship.