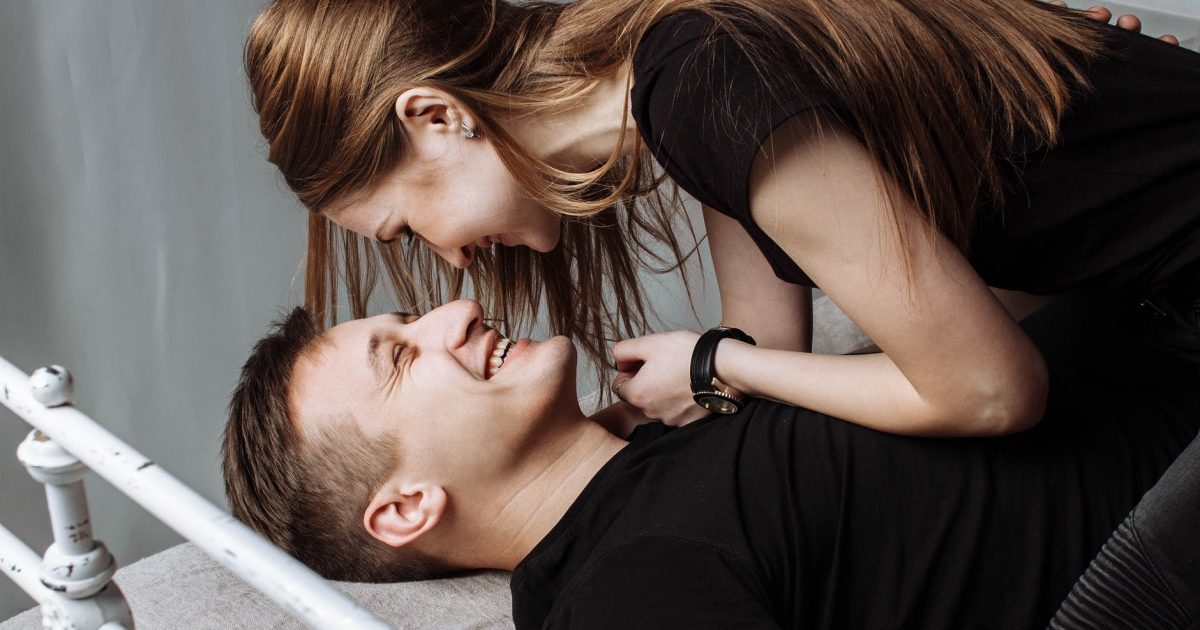 A woman asked how to flirt with a guy. Actually, she asked for a “foolproof” way to do it. Of course, there’s no “foolproof” way to flirt because the guy may not be into you. Also, men are not as subtle as women. So, you can be flirting with a guy and he may have NO IDEA you’re doing it. Then, there’s the possibility that the guy SUSPECTS you are flirting with him, but he’s scared of rejection, so he STILL doesn’t make a move. But, let’s set all that aside and offer up some ways for a woman to flirt with a guy.

Among other things, you could…

Don’t do just one of these either. Do several of them. Then, if he doesn’t bite, he’s probably not into you or alternately is just too scared to make a move. So at that point, you can just move on.