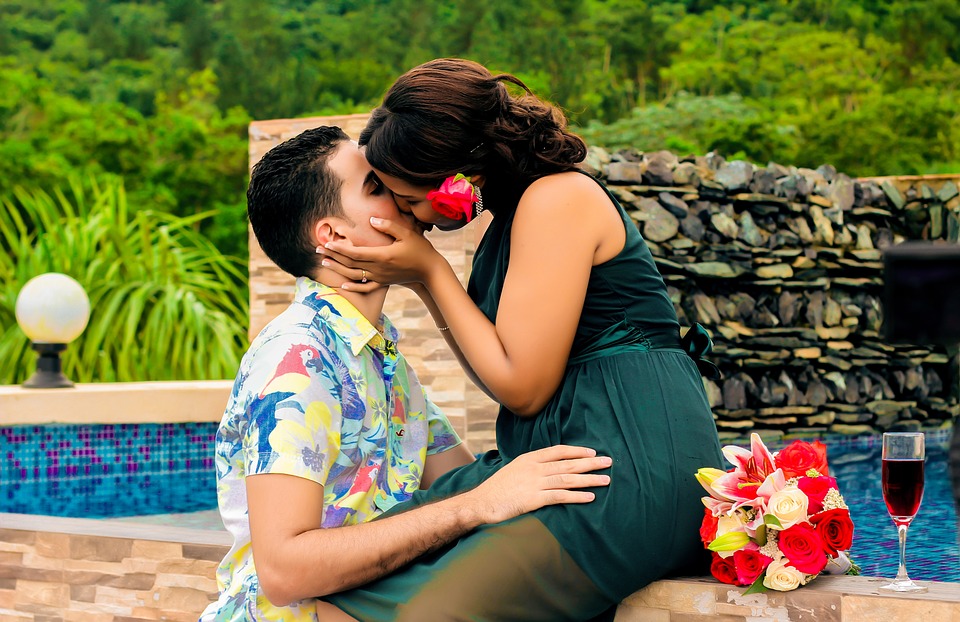 Conventional wisdom is that men love sex and women love relationships, so it’s understandable that a woman might wonder about this:

Do men not care about commitment?

Do men genuinely enjoy Relationships or it just a way for them to get laid?

Red Pill keeps saying that “men give commitment to get sex and women give sex to get commitment” but I think this type of….strategies lead people to be deceitful and miserable.

I think that men who just want pussy should just go and try to have casual sex, even if it’s more difficult for them.

And last question, are there men who can get casual sex but can’t get commitment?

The short answer to this question is that “yes,” men do care about commitment, but less than women and there are many caveats.

What kind of caveats? Well, just to name a few, women who sleep around a lot get looked at as sluts, which is a negative. Men who sleep around a lot get looked at as studs, which is a positive. Men typically care a lot more about sexual variety than women do, so an exclusive relationship is a much bigger sacrifice for them. Because of the way that the law is written, a long term commitment like marriage is a much bigger risk for men than women. There are a lot of factors driving women towards locking a guy down and a man towards playing the field.

All that being said, when a man falls in love and decides a woman is right for him, he is just as capable of committing as she is, if not more so. After all, it’s women who rather famously initiate 70% of divorces. That’s no shocker, not just because our divorce laws are slanted towards women, but because men are less emotional than women. Once they make a commitment, they’re more likely to stick with it.

Bonus question: Are there men who can get casual sex but can’t get a commitment? You might sometimes have a man in that situation with a particular woman, but not overall. If a man has enough going for him to regularly get laid, he can definitely be in a relationship… if he wants. Of course, he may not want to do that, but you can be sure if that is what he wants, he’ll have plenty of opportunities to do it.