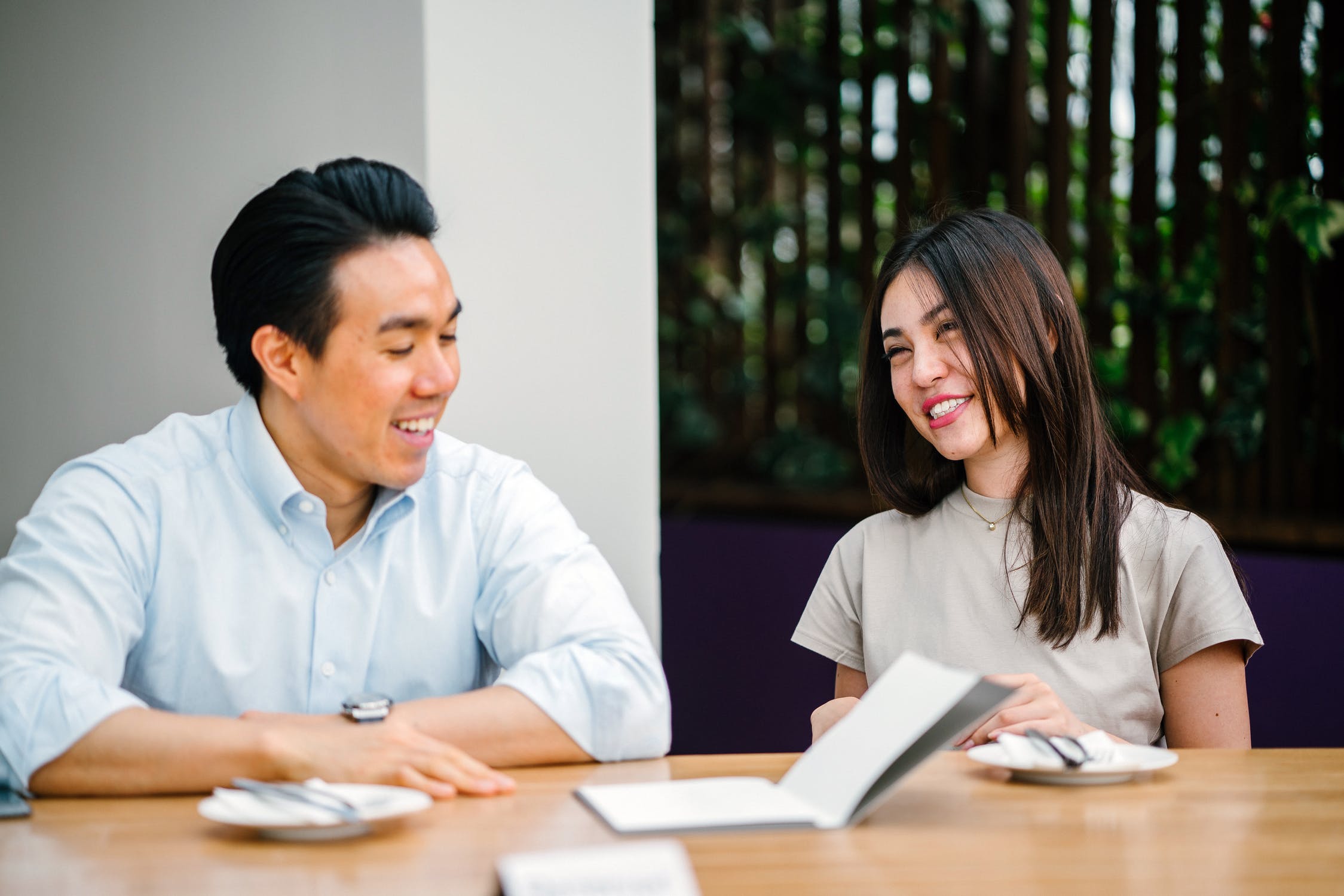 This seems like a common problem, although the husband’s openness is unusual:

My husband is always complaining about the lack of sex. I’ve told him multiple times, I’m not in the mood and feel so much pressure when he ask because I know he gets upset when I say no. I want it to be spontaneous, in the moment kind of thing; not forcing me just to open my legs for him whenever he wants. He completely disregards this which leads into a fight which is definitely going to led into no sex. He never gives me the consideration that I’m tired from cooking/cleaning/raising the kids/working 40+ hours a week/finishing my degree in Business. We have also tried therapy and we both agreed it wasn’t doing anything but wasting time and money. Just to shut him up, I went the doctor about my “low libido” and she said everything is fine medically.

Last night, we had another fight which he said “Your actions have consequences. If you continue to reject me, I’ll find my needs somewhere else and you’ll have no one else but to blame but yourself I go cheat.-” I can’t believe he is willing to tear apart our family and our marriage over something like this. It’s not right after we have so much history together and it’s not fair to the kids. I don’t want this marriage to end and I don’t know how to handle this statement. What is the best course of action to take from here? Should I call him on his BS? Try to find some middle ground? I didn’t expect him to go this far, so any advice will help. Thanks.

In the last few decades, marriage has turned into something people do for love and personal fulfillment, which sounds great in theory, but doesn’t work so well in practice. In most cases, those beautiful hormones that flow through us when we first fall in love go away within 3 years. So, you can still be in love, but you probably won’t be in “My heart just skipped a beat after she smiled” mode. Additionally, other people can make life better in many ways, but they’re also a pain in the ass. They have wants, needs, bad habits and leave their dirty underwear lying on the ground after they take a shower. Who does that? Aholes, am I right?

If you were considering leaving a marriage say 75 years ago, you’d probably be wondering what people would think of you or how it would impact the kids. However, the question on people’s minds today is, “Would I be happier single or married?” Sometimes, that question is easy to answer, but even in the best marriages, there are going to be days where the answer is “single” because of wants, needs, bad habits, dirty underwear, etc.

So, when people have this kind of mentality and think it’s all about them, they can start to miss some extremely obvious things. Like, for example, the fact that nobody gets married so they can NOT have sex. What that means is if you aren’t going to have regular sex with your partner and they can find someone else that will, chances are they’re going to go down that road eventually. This is something people should just know even without them explicitly telling you. Yet, look at these comments she made:

“Guys always want sex more then woman. It’s a biological fact everyone knows. It doesn’t mean I have to spread my legs at his command anytime he wants.”

Basically, the attitude is that she isn’t particularly into sex, so what he wants doesn’t matter. This just isn’t a realistic attitude and if you don’t understand why that is, then you aren’t ready to be married to another human being.