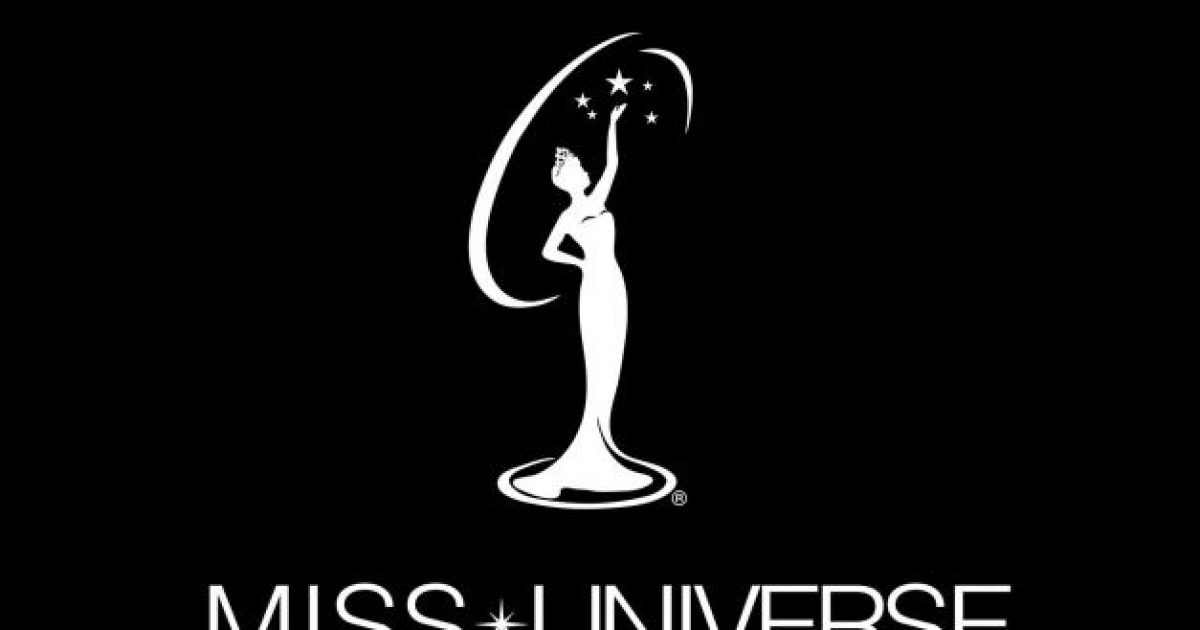 When you insist that society cater to people’s mental illnesses, it seldom ends at a reasonable point. We’ve taken something that is a mental problem for a tiny portion of the population and turned it into a problem for everyone.

The first ever transgender Miss Universe contestant is now the odds-on favorite to win, and according to some bookmakers, it’s not even close. And the would-be Miss Universe is using the platform to send not just a “message” to Trump, but the world.

After winning the 2018 Miss Universe Spain pageant, Angela Ponce, a biological male who has undergone gender reassignment surgery and hormone therapy, has not only become the first trans contestant in the Miss Universe competition, but the odds makers’ hands-down favorite.

…”Trans women have been persecuted and erased for so long. If they give me the crown, it would show trans women are just as much women as cis women,” said Ponce, who claims to have identified as female at the age of three.

Except “trans women” are men, so they are not “just as much women as cis women.” That’s why they don’t belong in bathrooms with women, competing with women in athletic events and grossing everyone out in the Ms. Universe Pageant. Except you’re not supposed to point that out. In fact, it’s apparently such a dangerous truth that Twitter will ban you for mentioning that a “trans woman” is actually a guy.

This guy can mutilate himself with surgery to look like a woman, but he will never be a woman. He will never have kids. He will never have a period. Most men will think of him as another man and guess that? This guy is probably in the top 1%. Most men who have this surgery look like men with wigs on. Encouraging this isn’t doing anyone any favors, even the trannies because they can’t become women and they have to mutilate themselves in the bargain. It’s like people with body dysmorphic disorder who somehow find a way to get a limb cut off. They have the same problems, but now they’re missing a limb. At least we’re allowed to say those people are crazy. For now.